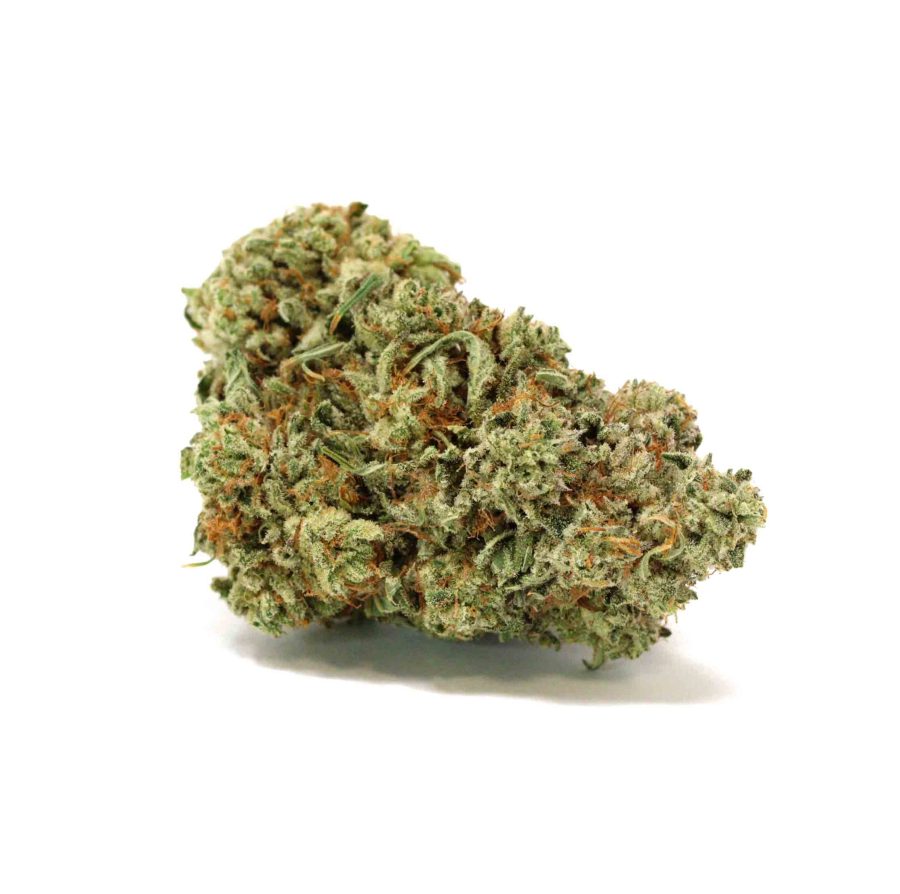 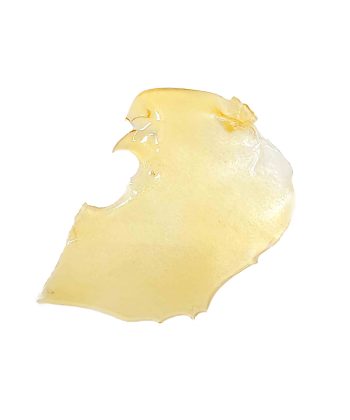 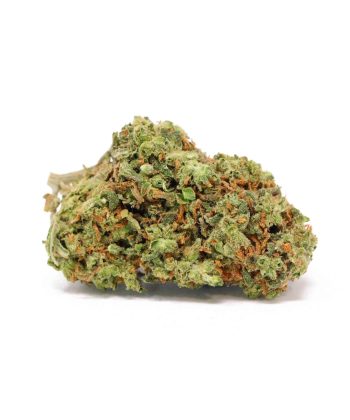 A potent member of the OG family, Bubba OG is a must-try for hybrid fans. This strain was developed by Canadian producers Dr. Greenthumb Seeds as a cross between the famed Pre-98 cut of Bubba Kush and Ghost OG, another OG Kush descendant. It’s a knockout-grade indica, sure to pull the plug on stress and pain while allowing smokers to maintain a clear head. Bubba OG has consistently high THC levels and has been tested at between 15% and 27%.

Bubba OG has small to medium-sized flowers that have a clustered, chunky appearance. The buds adhere in a dense formation, typical of indica varieties. Leaves are a bright shade of spring green and are twisted through with red to orange pistils. In many cases, the flowers of Bubba OG are a patchwork of green, purple, and blue. These latter colours come about when anthocyanin pigments in the strain’s genetics are stimulated by cold weather during vegetation; the process is not dissimilar from the changing of foliage in autumn due to depleted levels of chlorophyll. The already-colourful flowers are capped off by a coating of translucent white trichomes.

When properly cured, the flower of Bubba OG carries the sweet aroma of berries and citrus. On closer inspection, there are also base notes of hash and incense, likely the influence of double grandparent strain OG Kush. Meanwhile, breaking open or grinding up the flowers yields hints of fresh pine. When combusted, Bubba OG burns with a cloud of thick, harsh smoke that may tickle the back of the palate and trigger coughing for some. On the exhale, this smoke can taste sweet like overly ripe fruit, along with some subtle diesel fumes.

Bubba OG hits quickly for an indica-dominant strain. Shortly after they’ve finished coughing, smokers feel a sensation of warmth and comfort enveloping the core and limbs. This weighty feeling may lead them to lounge in the closest cushy surroundings. The strain’s pleasant physical effects are soon met with a wave of euphoria and a subsequent desire to share the good vibes with familiar friends. Bubba OG may make external stimuli seem more significant to the smoker; colour can seem more saturated, and even taste can take on new dimensions. This type of trippy distortion is the perfect backdrop for processing some atmospheric music or television. Despite its mostly sleep vibes, though, Bubba OG still allows users to maintain a clear head. If they so desire, smokers can remain focused on any tasks that don’t involve physical activity or coordination. As the high wears on or as the dosage are increased, intractable couch-lock may set in, followed closely by full, sleep-inducing sedation. Because it can be so soporific, Bubba OG is recommended for evening or nighttime use. Some negative side effects of the high include red eyes and a feeling of cottonmouth.

Bubba OG’s thorough sedation can have many benefits for medical cannabis patients as well. Its physical numbing can ease aches and pains, whether they’re temporary as due to injury or chronic as caused by conditions like lupus or arthritis. Its mood-altering effects may also provide a temporary refuge from the acute symptoms of stress and depression. Finally, Bubba OG can ameliorate the painful intraocular pressure that is a primary symptom of glaucoma. Because it comes with a low risk of paranoid, cerebral thought patterns, this strain can be a good choice for those who are prone to panic or who have a low tolerance for THC.

Fortunately, Dr. Greenthumb has made seeds of Bubba OG available for sale online. It can be grown indoors or out, although successful outdoor cultivation calls for a semi-humid climate with daytime temperatures between 72 and 80 degrees Fahrenheit. That said, this hardy strain may be resistant to adverse conditions like frost. Those looking to bring out Bubba OG’s colourful purple potential should expose their crops to cold (but not freezing) nighttime temperatures late in the vegetative stage. This strain flowers within 9 to 10 weeks when grown indoors and is ready for harvest in mid-October when grown outdoors. It offers a somewhat low yield of about 33 to 42 grams (1 to 1.5 ounces) of flower per square foot of plant.

As OG Kush continues to spawn distinct phenotypes and new crossbreeds, Bubba OG is sure to hold a place as one of the most esteemed. This powerful hybrid is a gift to cannabis novices and veterans alike.