Home/Cannabis/Sativa/Jack The Ripper
Sold out 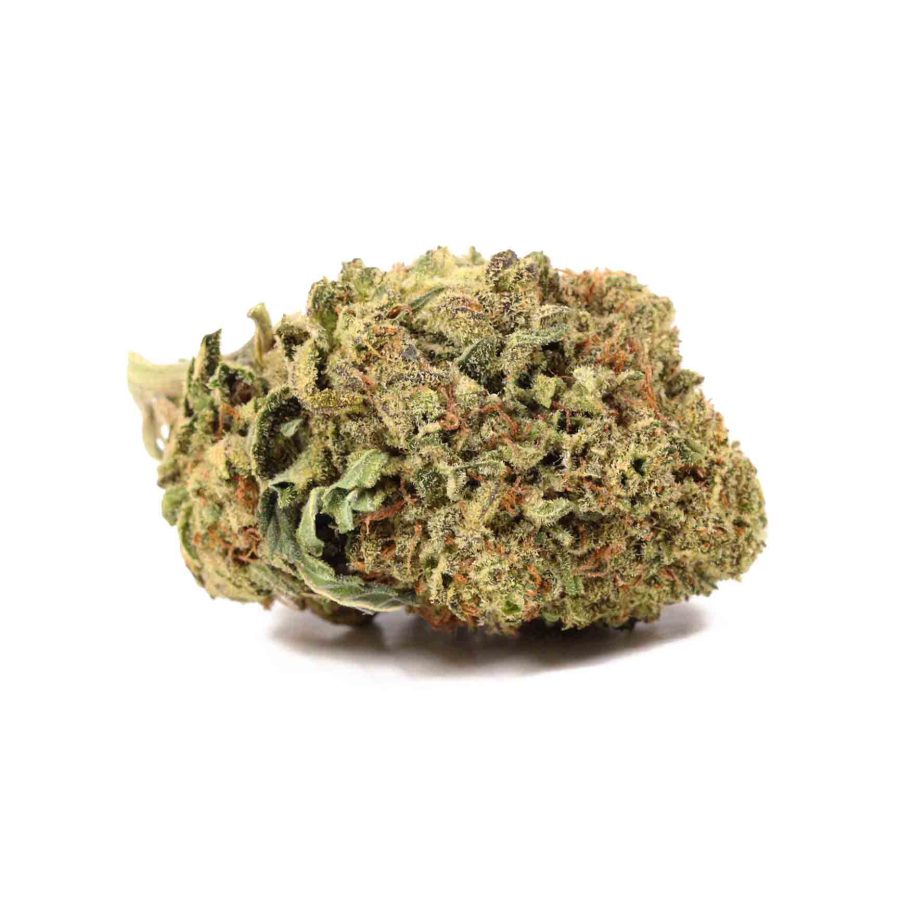 Jack the Ripper is a mostly Sativa hybrid, named after the famous serial killer that terrorized London in 1888. This strain is often described as ‘exhilarating and racy’. It clouds users’ minds in a dense spacey fog, with many describing the strain as psychedelic (especially in higher doses).

The charge of energy, cerebral stimulation, and waves of euphoria lift users’ spirits. These cerebral effects are so strong, however, they often drown out the accompanying mild body high so much so that users rarely recognize it.

This bud features a sweet lemon flavour. Its negative effects include the standard cotton mouth, dry eyes, and occasional dizziness. A few users may experience anxiety or paranoia, especially when using higher doses or baking the strain into edibles (brownies, cookies, etc.).

When you take a close look at the triangular buds of Jack the Ripper, you’ll immediately see how resinous they are, as they produce a profuse amount of sticky trichomes gathered atop its forest green flowers. It’s recommended to keep a grinder handy when breaking apart these buds because it can be difficult when trying to do so by hand.

Jack the Ripper produces a pungent sweet and sour lemon scent that can quickly fill the room. Notes of pine and tropical fruits start to emerge when you break apart these resinous buds. When smoked or vaped, an earthy and pine-like undertone complements its sharp and sweet lemon flavour.

It is recommended that you don’t underestimate the potency of Jack the Ripper. THC percentage levels can reach into the upper 20’s. Overindulging in this strain could lead to paranoia and rapid heartbeat in novice consumers according to reviewers. Others have also noted that headaches and dry mouth may also occur, so it is important to keep some hydrating drinks nearby.

This is a good coverall medication. It is ideal for daytime use since the cerebral effects are stimulating rather than soporific. The strain can ease most chronic aches and pains and muscle spasms. Its cerebral effects can help relieve stress, anxiety, and depression. Patients may also use this strain for migraines, nausea, glaucoma, inflammation, and anorexia.

Jack the Ripper was developed by TGA Subcool Seeds, who crossed the elusive Jack’s Cleaner with the famous strain Space Queen. This strain can be grown indoors or out but is unlikely to be successful in a Sea of Green. For best results, it should be topped and moved into the budding phase early due to stretching. Although it requires a little trim work, this strain is appropriate for new growers. Jack the Ripper will produce moderate yields, nearly always finishing flowering within eight weeks.

74 reviews for Jack The Ripper