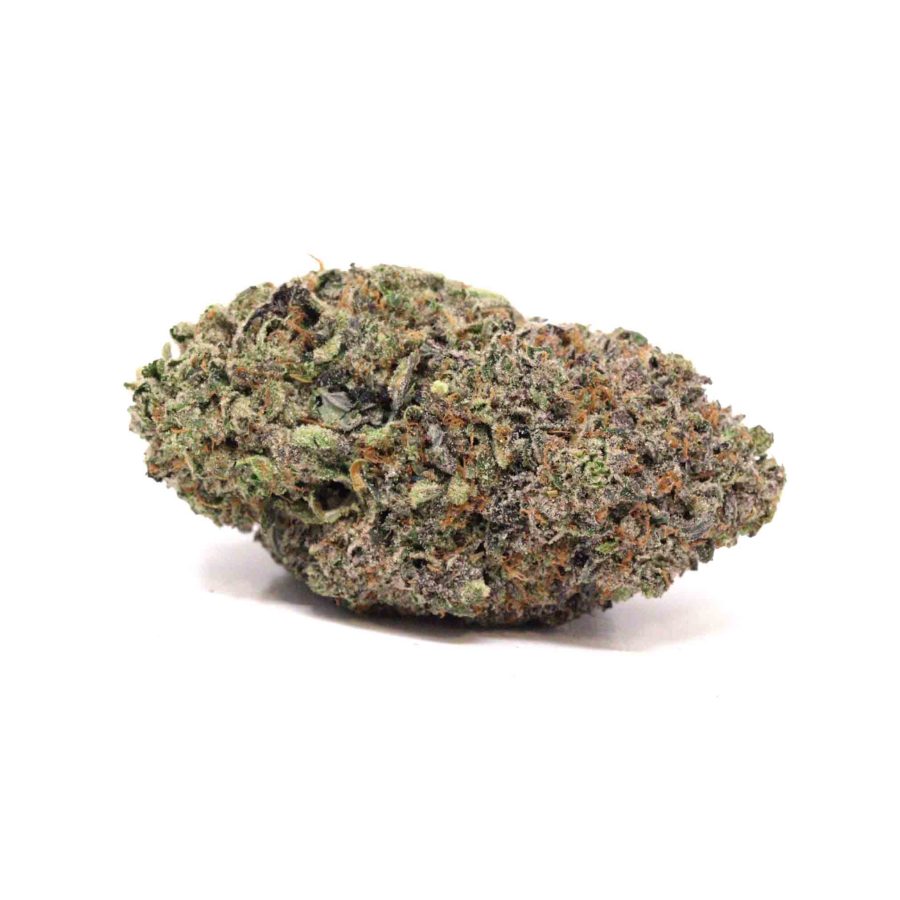 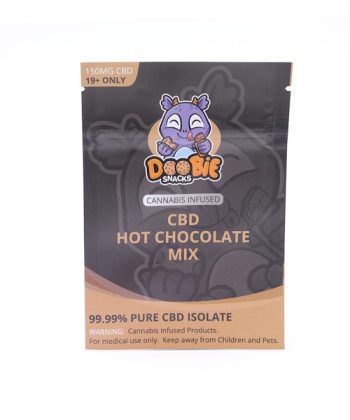 Pink Death marijuana strain from Bulk Buddy is a visually appealing hybrid developed by Riot Seeds, the Netherlands-based breeders who have given us the flavourful Clockwork Orange. It is a cross between potent indica Death Star and Riot Seeds’ own Blood Rose, a tasty blend of Skunk #1 and Black Rose. Pink Death Star leans more toward indica sleepiness than its Death Star parent stock and has an added depth of flavour and aroma due to its particular blend of terpenes. Great for cannabis novices and veterans alike, Pink Death Star can be a knockout, even for experienced users.

Pink Death cannabis strain is marked by large, conical flowers that taper from a wide base at the stem into a narrow, pointed top. The leaves themselves are a bright shade of spring green with dark green patches and are threaded through with burnt orange pistils. Leaves frequently also show vibrant flashes of purple, ranging from lavender to violet. These hues come about when pigments called anthocyanin are stimulated by colder than average temperatures during the growing process. Amber trichomes are the crowning glory on these colourful buds, giving them a slightly yellow sheen. These are also particularly resinous flowers — handling them will leave fingers sticky and fragrant.

When properly cured, the Pink Death cannabis strain gives off a very spicy aroma with notes of pepper and ginger. These palate-stinging top notes are grounded out by an earthy and musky base. Grinding up or breaking open the cone-shaped buds yields skunk and diesel odours, likely due to the Sour Diesel and Skunk #1 in this strain’s genetics. When combusted, it burns with a harsh smoke that can induce coughing and make eyes water. Pink Death Star leaves behind a musky, herbal taste when exhaled. Notably, there are no discernible grape or berry flavours to accompany this strain’s purple colour. This is because the pigments that determine Pink Death Star’s colour do not have a corresponding effect on its flavour. Finally, this can be a very pungent smoke; those looking to keep their consumption discreet should take precautions.

Pink Death cannabis strain can be described as a creeper, often taking several minutes after smokers have savoured its rich flavour before its heavy effects set in. Users may initially detect a heaviness in the limbs and the sudden desire to sit down in the closest comfortable surroundings. Eventually, they may find that muscular tension is eased and that deep breathing comes more easily. Although some mental effects can be observed, these manifest more like a cloudy, dreamy state than any kind of exacting cerebral energy. These slightly psychedelic effects make Pink Death Star a great way to enjoy low-key movies or music. As dosage is increased, smokers may become couch-locked and immobilized. Because of these sleepy vibes, Pink Death Star is better suited to nighttime than morning or daytime use.

This strain has several uses for medical cannabis patients as well. Its full-body stone can provide temporary relief from anxiety, depression, and even PTSD. It can also soothe aches and pains, while anti-inflammatory properties can take care of everyday annoyances like nausea. In high enough doses, Pink Death Star can be a good way to treat insomnia. Because of its relative lack of intense cerebral effects, Pink Death Star may be a good choice for those who are prone to insomnia or who have a low THC tolerance.

Luckily for those who’d like to grow this specialty strain, Riot has made seeds of the Pink Death Star available for sale online. It can be successfully grown indoors or out, although outdoor growing calls for a semi-humid climate with temperatures in the 70 degrees Fahrenheit range. Like many indicas, it grows short and bushy, with strong lateral branches. Those looking to bring out Pink Death Star’s purple potential should expose plants to cold temperatures late in the vegetative stage. Flowering happens within a long 9 to 10 weeks, but rewards growers for their efforts with a high yield of flowers.

Although its name is intimidating, the Pink Death Star is sure to ease you into a state of deep relaxation. It’s as enjoyable for solo use as it is when shared with good friends.