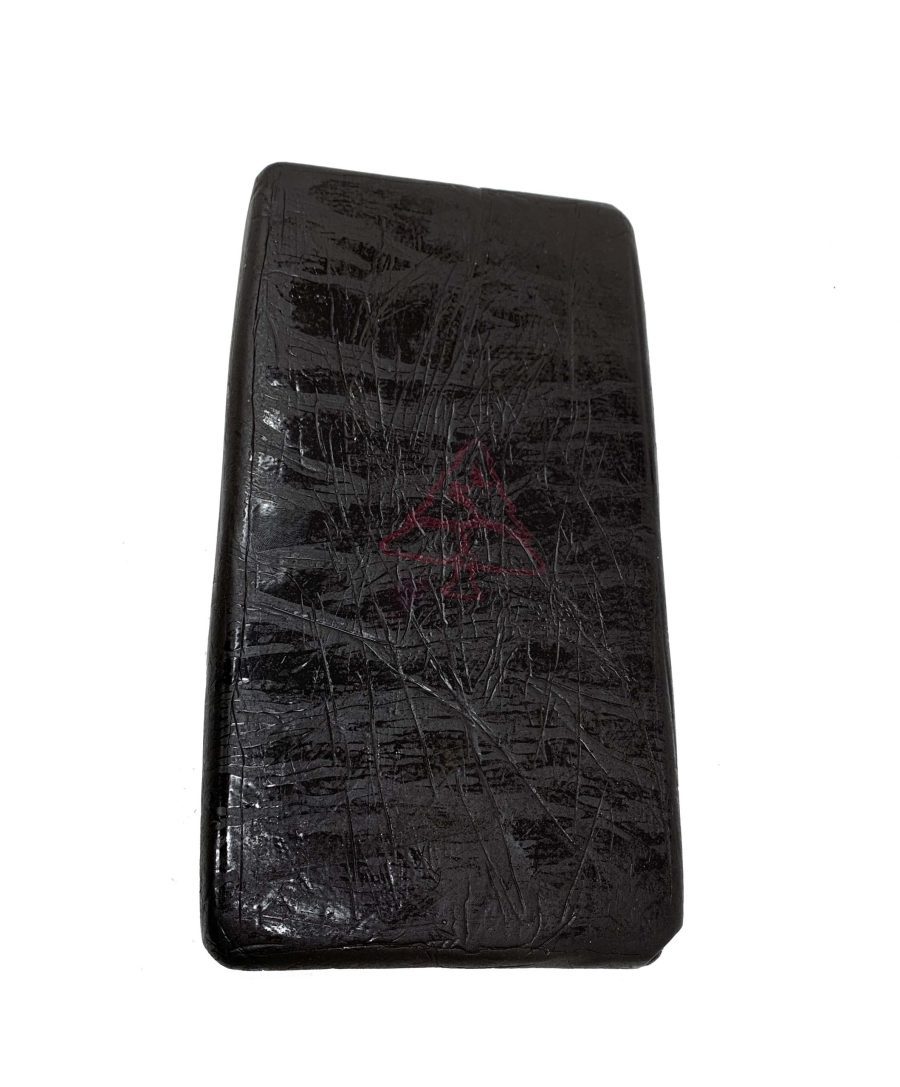 Direct from Lebanon. Taste another part of the world. Red Lebanese Hash is known there as a strong, sedative hash and a quality product from the area. Cultivation: The most important Cannabis-Fields are located in the valley of Baalbek. The fields are cultivated on a very large scale, many of them using modern machinery. The production is very industrially oriented, tradition is not very involved in the Hash-Business. Production: The Cannabis-Plants are left on the field until they are nearly dry.
By this time they will have acquired a brown-reddish colour (some Chlorophyll is destroyed by the UV-Rays of the Sun). Finally, the plants are brought in a barn to be dried completely. Hashish is produced in the same way as in Morocco, basically, the buds are carefully rubbed over a fine silk cloth, the resulting powder can be pressed together. Colour: There are two kinds of Lebanese-Hash: Blond Lebanese, which is yellowish and Red Lebanese which is reddish-brown. The Red-Lebanese Hash is made from riper plants. Smell: Spicy to very spicy, refreshing smell. Taste: Very spicy, harsher than Turk or Morocco. Some Lebanese-Hash is harsher than Afghani, especially when smoked in a Bong. Lebanese is quite an acquired taste. Effect: Compared to most other Hash varieties the High is quite cerebral, however more stony than Morocco. Our red kind produces a more cerebral high than the blond kind.

The plants which are used for Hash production are very small and bushy Indicas. In Afghanistan, Hashish is pressed by hand after the addition of a small quantity of tea or water. The Hashish is worked on until it becomes highly elastic and has a strong aromatic smell. In Afghanistan, the product is stored in the form of Hash-Balls (because a round ball has the least contact with air), however, before being shipped, the Hash is pressed tightly in 100g slabs generally. Good qualities of Afghani are signed with the stem of the producing family.

5.0
Rated 5.00 out of 5
Based on 11 reviews
Powered by Customer Reviews plugin
Showing 11 of 11 reviews (5 star). See all 11 reviews
Add a review Cancel reply
Please register to get your referral link.