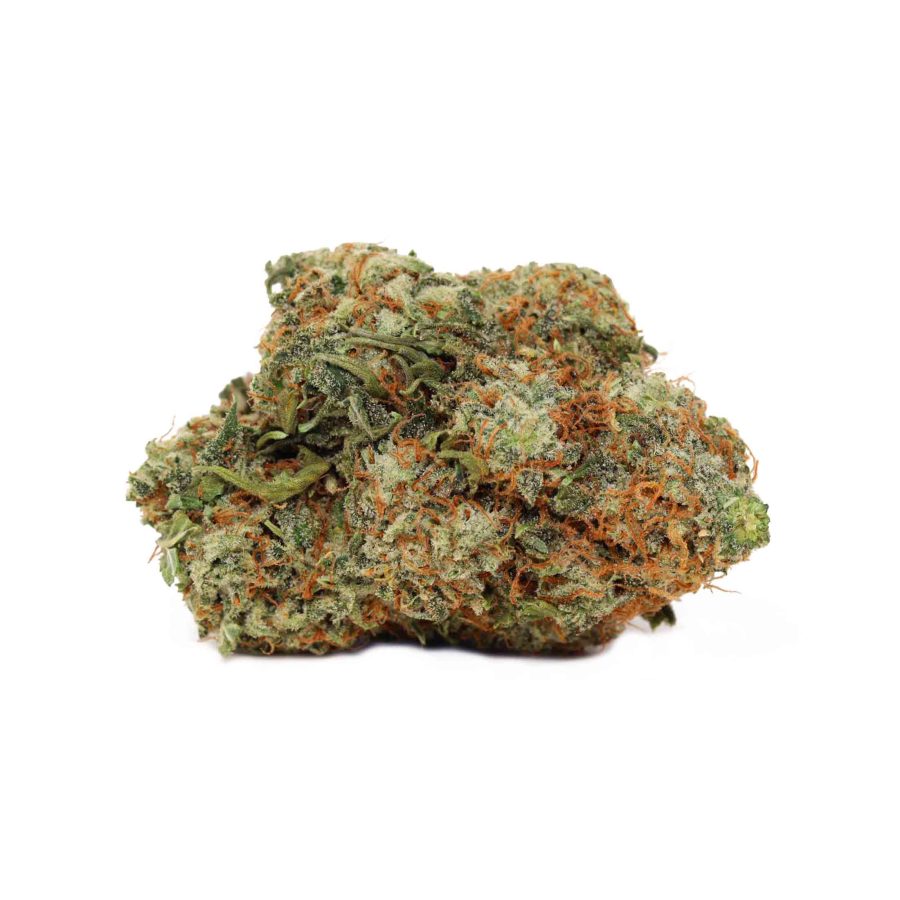 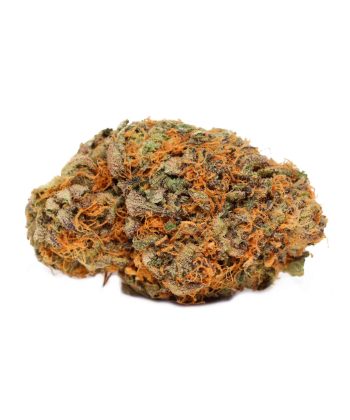 British Columbia – the land of sweeping views, crisp misty air, and some of the better organic strains in Canada. Thanks to 5 Star Organic there is another delicious and extremely potent strain to add to that legacy. Black Tuna is an evenly balanced strain comprised of Lamb’s Bread and Herojuana. This popular Northern strain may be hard to find outside of the region, but if you happen to get your hands on some, don’t be surprised by their whimsical packaging, as this bud sometimes comes in a sealed tuna can!

Though the THC of this strain isn’t particularly high, you’ll find that doesn’t affect much about its appeal. The smell, however, might. Though the flavours are rich in spice and tartness, the aromas lean toward funky and almost putrid. The spiciness of the smoke tends to balance that out, though. Rest assured, these sage and purple-coloured buds are well worth the try.

The strength of this bud is largely described as a narcotic, and because of this, it is not recommended for beginners and even some intermediate smokers. The high begins relatively easy-going, then quickly dives into a hard and loopy state. It will be nearly impossible to keep your eyes open, or even steady for that matter, after just a few minutes. This cerebral rush ebbs and flows through the high which can sometimes last for hours.

Black Tuna is a heavy sedative and therefore is beneficial for sufferers of chronic pain, pain due to injury, inflammation, and insomnia. In some cases, a user’s appetite is greatly increased and as a result makes this strain is great for the treatment of anorexia, lack of appetite, and other diseases, disorders, or syndromes where hunger is decreased dramatically. Mental health issues and other mood disorders such as depression, anxiety, stress, bipolar, and some mild cases of PTSD are also manageable with Black Tuna, however, it should not be used as primary treatment.

Growing this plant will prove quite difficult, even for the most advanced grower. Unfortunately, seeds are hard to come by and most grow information is deemed classified. One grower, however, reported that the outdoor plant in their garden grew to be upwards of seven feet with an extremely high yield. Their indoor growth was slightly less fruitful and needed to be stopped almost immediately.

If you’re wondering why this strain is named after a fish but doesn’t smell like one, you aren’t alone. The name actually comes from the Black Tuna Gang, a well-known group of smugglers that brought large amounts of marijuana to the US from Colombia. Not only does this bud hit hard, but it comes with a historic backstory as well.