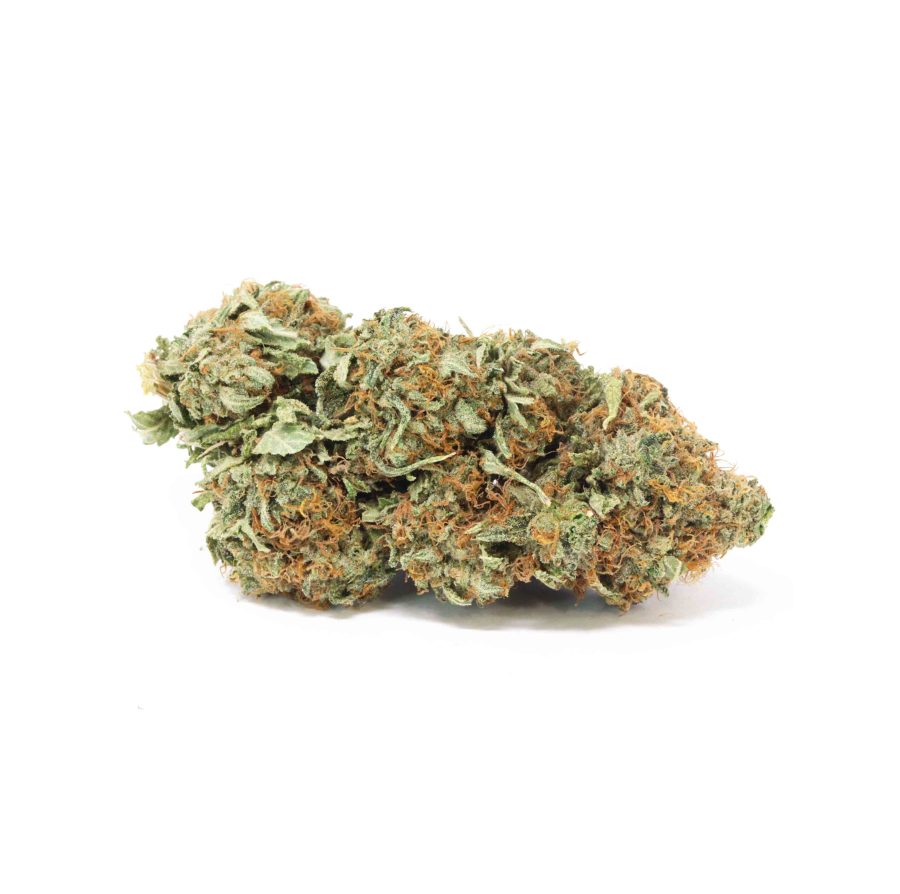 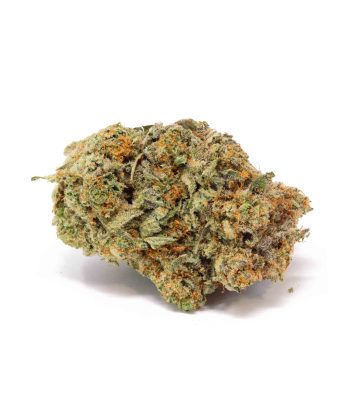 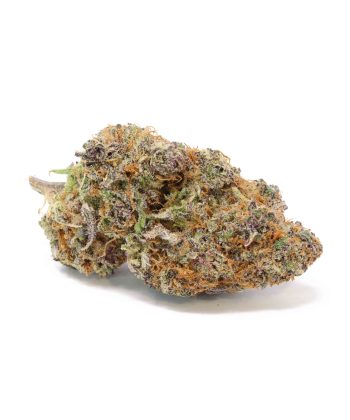 A high-quality Indica hybrid dominant strain from a cross of Death Bubba and Tuna Kush genetics. This Indica has a musty, earthy, Gassy smell and taste and provides a strong body buzz that will leave you stuck to your chair. Perfect for after-work relaxation, couch lock video games playing or when you’re in need of some serious downtime.

Death Bubba is an indica dominant hybrid (70% indica/30% Sativa) strain created as a descendant of the hugely popular Bubba Kush strain. This dank bud boasts an insanely high THC level that ranges between 25-27% and effects that can end in an almost death-like sleep. Almost immediately after smoking, you’ll feel a wave of rushing focused energy wash over you that leaves you uplifted and motivated with tendencies towards having psychoactive experiences. As the high continues, you’ll be eased into a state of utter relaxation with deep introspection and spaciness that can cause you to become distant in social situations. Upon the comedown from the high, Death Bubba pulls you into a deep and peaceful undisturbed sleep that lasts for hours on end, giving you the appearance of being unwakeable.

Death Bubba has an aroma of musky earthy pine and a taste of spicy lemon pine with a hint of pungent earth upon exhale. This bud has medium-sized dark forest green nugs with rich purple undertones and a spattering of fiery orange hairs. Each nug is completely covered with dark olive green leaves that are almost furry and have a thick layer of frosty sandy white trichomes with long thin amber hairs and tiny white frosty crystal trichomes.

Tuna Kush, also known as “Tuna OG”, is a rare indica dominant hybrid strain that is said to be a phenotype of the classic Hindu Kush. Even with its beautifully relaxing indica high, Tuna Kush’s stench can be overpowering. Tuna Kush has a super pungent smell that’s actually incredibly fishy, almost like rotting tuna! This smell doesn’t transfer over very well to flavour – it has a sour skunky taste that’s incredibly pungent with a kushy fish flavour that can leave you gagging. If you can get passed this funky stank, you’ll be met with one of the richest indica highs you can experience. The high has a heady onset of euphoria and a touch of energy that lifts your mood and leaves your mind wandering through dreamy introspection.

This thoughtful and peaceful state will become slightly stoney in concurrence with a warming body high that washes over you from top to bottom. These two effects blend together harmoniously, leaving you slightly couch-locked and very sleepy. In combination with its high 16-18% average THC level, you can count on Tuna Kush to ease the symptoms of chronic pain, insomnia, and anxiety or stress.