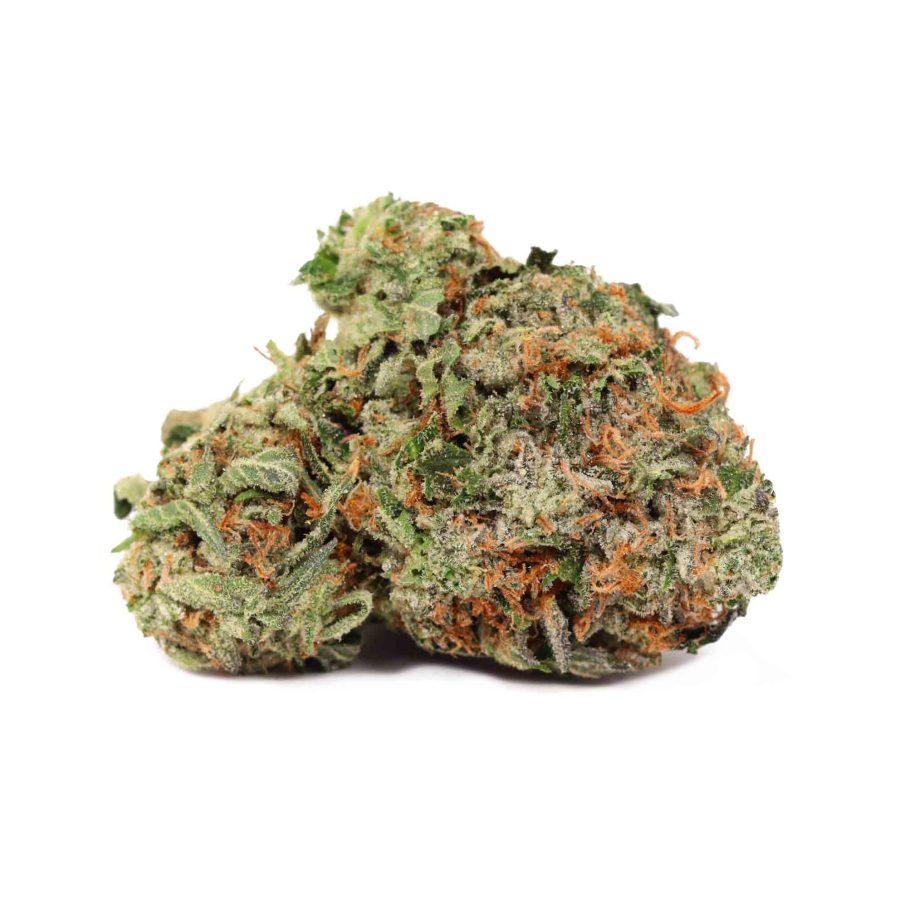 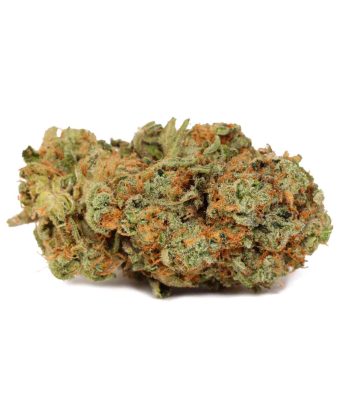 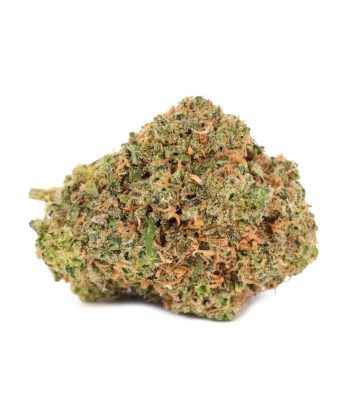 L.A. Confidential is a pure Indica strain that has won multiple awards, including the 2006 High Times Strain of the Year.

The high of this pine-scented strain begins by numbing the body, inducing a state known as “couch-lock.” Users experiencing couch-lock often feel waves of relaxing and calming euphoria and, occasionally, cerebral effects.

Considered by some to be an indica, while others call it a hybrid, LA Confidential possesses a 90% indica and a, 10% sativa genetic makeup. Its effects certainly seem to weigh heavily on indica, because this weed is notorious for placing its consumers into either deep relaxation mode or simply putting them straight to sleep. This marijuana type is certainly effective, for it does not lack in THC content, which stands at around 18-25% on average in conducted lab tests.

Although this is a pure Indica strain, a few users find its cerebral effects bordering on the psychedelic. It may also be thought-provoking and mood-lifting. L.A. Confidential’s powerful laziness is often accompanied by sleep an hour or two after consumption. Negative effects may include a cotton mouth, dry eyes, paranoia, dizziness, or headaches, especially with higher doses.

The sweet piney smell is just like the forest, with a hint of skunk with a smooth thick vapour. It is a very resinous strain, making it good for hash. One puff is enough to make you feel instantly better and relaxed with a psychedelic twist, and with a comfortable body buzz.

Recommended for evening & nighttime use, this strain may relieve insomnia though some find it makes them tired without actually bringing on sleep. The strong Indica effects make L.A. Confidential suitable for easing chronic aches and pains. Users often choose the strain to help them deal with stress and anxiety, and some patients use it to induce appetite or calm nausea.

L.A. Confidential is the child of DNA Genetics Seeds and is a cross of O.G. LA Affie and a pure landrace Afghani Indica. It can be grown by nearly anyone, anywhere: indoors, outdoors, or in a greenhouse. Resistant to mildew, this strain can be forced to flower at three to four feet if the top is clipped early on. Finishing flowering after seven to eight weeks, plants can produce between 300 and 500 grams per square meter.