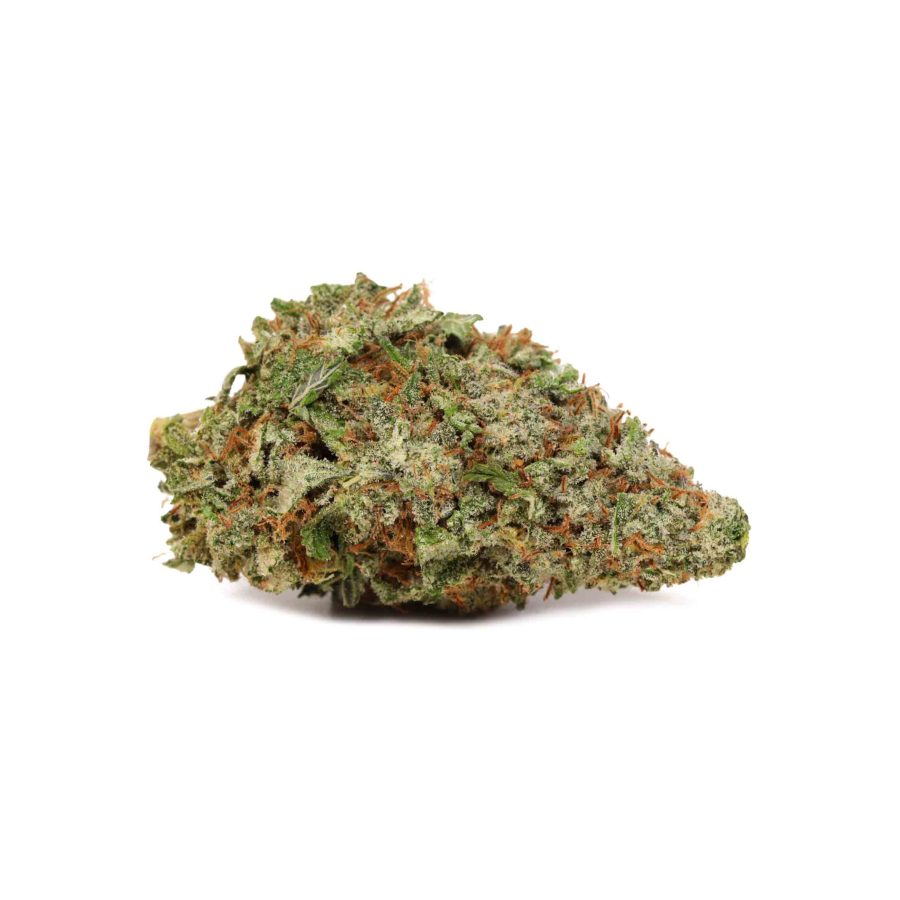 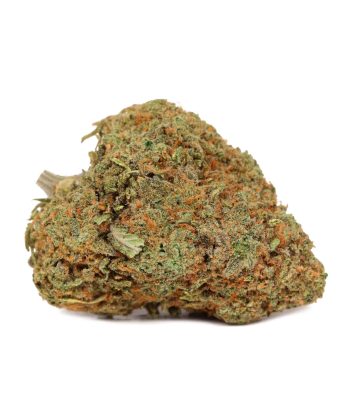 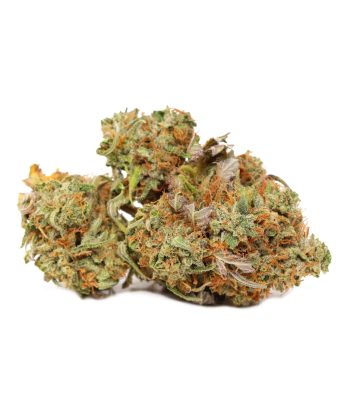 Lemon Skunk is an award-winning Sativa hybrid, known for its potent, powerful, lemon flavour & a THC count as high as 23%. It made the High Times list of top 10 strains in 2009.

Its effects begin with a surge of uplifting cerebral stimulation, which often leads to introspection. Many describe this strain as thought-provoking and creativity-inducing, and some find Lemon Skunk AAA++ to be also exhilarating and energetic. Often, the numbing and calming effects of the body stone cause users to feel slightly sedated.

Its effects begin with a surge of uplifting cerebral stimulation, which often leads to introspection. Many describe this strain as thought-provoking and creativity-inducing, and some find Lemon Skunk AAA++ to be also exhilarating and energetic. Often, the numbing and calming effects of the body stone cause users to feel slightly sedated.

Lemon Skunk delivers a heady, peppy cerebral high that comes with a boost of energy and creativity, a dose of happiness, and a euphoric kick. It’s an uplifting yet lazy experience. The sativa genes offer effective treatment for depression, nausea, chronic pain, and everyday stresses. CBD levels are a bit higher than average in this strain, roughly 0.5% in some tests, but not high enough to recommend it as a treatment for conditions that respond to CBD, such as epilepsy. Dry mouth and watery eyes are the only widely reported negative effects of Lemon Skunk, though paranoia, anxiety, and dizziness are also possible. Found up and down the West Coast, this strain is also popular in Colorado. It occasionally circulates on the black market, as well.

Inexperienced users may find it puts them to sleep an hour or two after the initial cerebral stimulation wears off. Negative effects are the common ones: dry mouth and eyes, possible paranoia, anxiety, and dizziness, especially when the strain is used in high doses.

Lemon Skunk AAA++ performs well when used for daytime pain relief, especially in the case of chronic migraines, and is most often prescribed for this purpose. Those suffering from stress, anxiety, and depression favour this strain for its mood-elevating properties. The strain is also used for the relief of nausea and eating disorders.

Many reviewers have described their Lemon Skunk high as a complex state of introspection, evoking thought, and increasing ingenuity, while lasting a long time. Many say the indica aspects of the strain do tend to kick in after one to two hours, leaving the consumer slightly sleepy as the cerebral effects wear off. Common side-effects noted by users, besides dry mouth and eyes, are paranoia or anxiety if consumed in excess.

Lemon Skunk AAA++ is designed by DNA Genetics, who chose two different strains of a skunk with a strong flavour and scent of lemons as its parents. The mother is a skunk that originated from Vegas, while the father came from Holland. The strain grows easily and is suitable for growers with any experience level. It thrives both indoors and out. Needing 55 to 65 days to finish, the strain can reportedly produce up to 600 grams per square meter. Outside, Lemon Skunk is usually ready for harvest in October in the Northern Hemisphere and in April in the Southern.