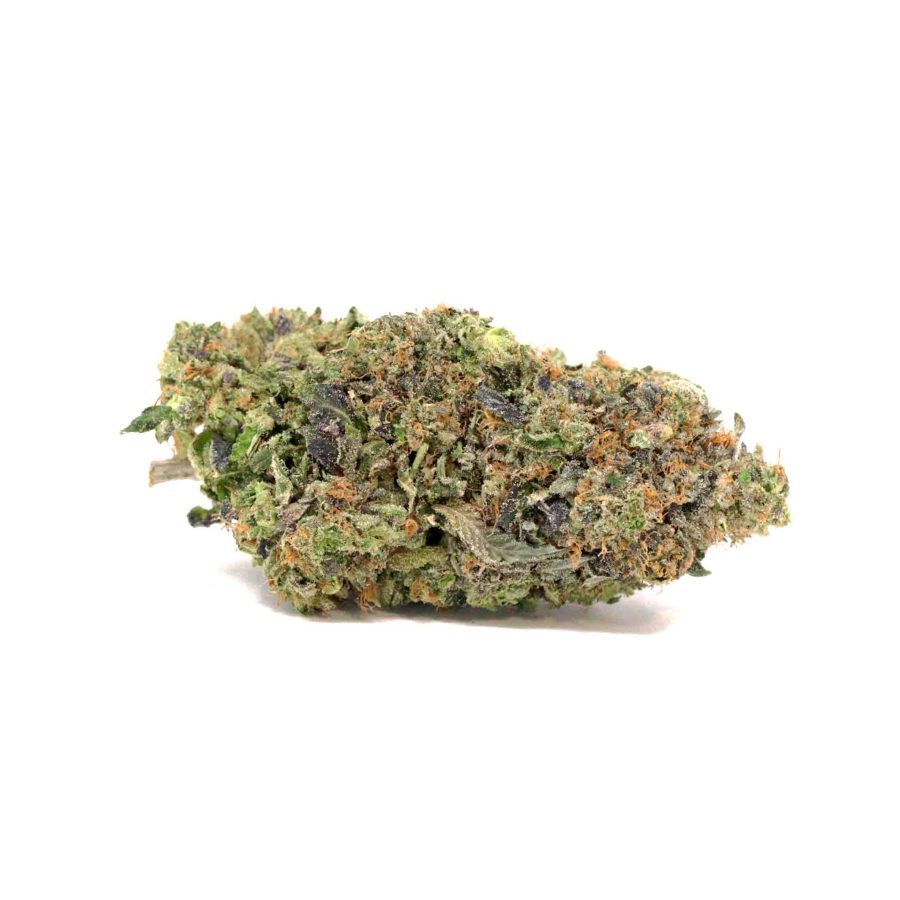 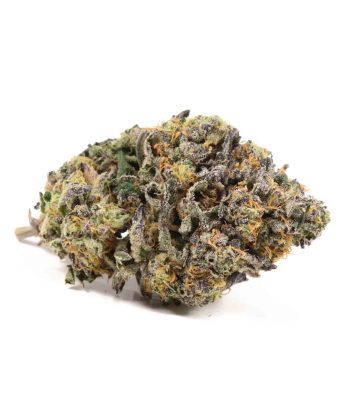 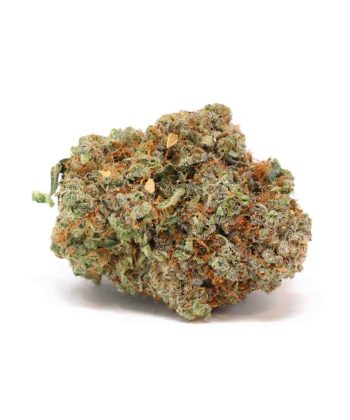 The fragrant Pink Banner strain is a sweet-tasting Indica with potent sedative effects—moreover, the genetics stems from the two parents Bruce Banner and Pink kush cross-breeding. As a result, the flavour can taste similar to bubblegum and produce a robust gassy kush aroma. However, the effects can vary depending on the individual and range from euphoric to a cerebral body buzz. Sticky trichomes with pink hues cover the buds outside. Delicious kush fragrance with hints of sweet bubblegum

The heritage of this heavy indica is a little uncertain, but it’s known to be a relative and possibly an offspring of the legendary OG Kush, one of history’s most popular strains. Pink Kush carries on the legacy, delivering a potent body high that’s very effective as medical treatment. The effects are calming and intensely euphoric, with happiness and a powerful case of the munchies. It’s a versatile tool for treating anxiety, depression, inflammation, lack of appetite, migraines and other headaches, mood disorders, chronic pain, and insomnia. The sativa/indica ratio of this strain is hard to verify but appears to be as low as 10:90, meaning strong physical effects. THC tests are scarce, but the few that are publicly available suggest fairly high potency, topping 20%. CBD levels are reportedly much lower, less than 1%, so this isn’t an ideal choice for treating conditions that respond to that chemical, including epileptic disorders. The flavour and aroma of Pink Kush are similar, with notes of pine, wood, and flowers. The strain gets its name in part from the pink hairs that punctuate its green nugs. It’s most popular in the legal markets of the Pacific Northwest and Canada.

This homage to the comic book legend could turn even the Incredible Hulk into a mild-mannered everyman. It’s powerfully relaxing, with sativa-dominant genes (60:40 sativa/indica ratio) that deliver a massive dose of THC: Nearly 29% in some tests. That makes this a holy grail of sorts for patients seeking the strongest high. CBD contents, however, are low, so this is not an ideal choice for conditions that respond to that chemical. The head high is intensely euphoric, combined with strong creativity and a whole-body mood boost. Energy levels are high, making this a good daytime strain. Bruce Banner is a highly effective painkiller, but it’s also good for anxiety, depression, nausea, and sleeplessness. Dry mouth and bloodshot eyes are both common side effects, along with occasional paranoia and dizziness. The dominant flavour is sweet, with notes of citrus and a strong, pungent smell. The bud has a heavily frosted appearance due to a thick layer of resinous glands. It’s most popular in Colorado, Arizona, and Oregon, though it can be found elsewhere. Expect this strain to increase in popularity thanks to its high THC concentrations.