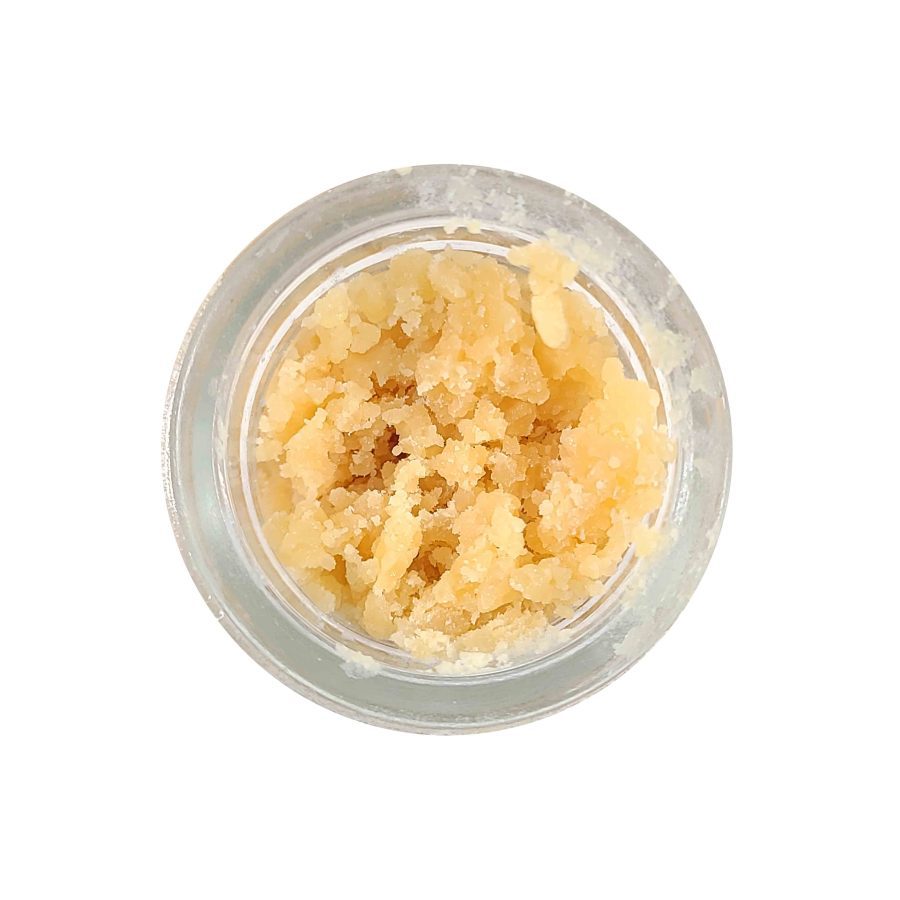 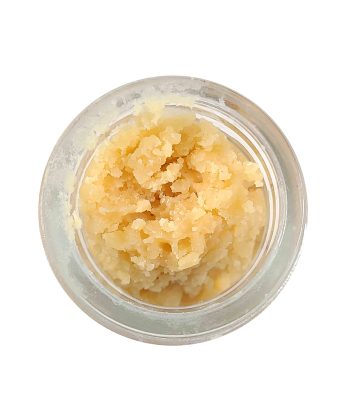 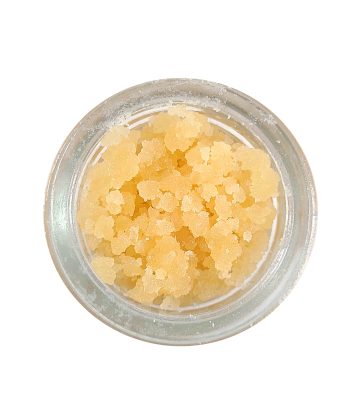 Rated 5.00 out of 5 based on 7 customer ratings
7 Reviews
Email to a friend

The British Cheese strain, often known as Stilton cheese, is currently the most famous cannabis variety to come from Great Britain. It is still more popular in the United Kingdom than anywhere else, although its reputation has grown throughout the world. English growers bred this plant by crossing Skunk #1, a sativa-dominant hybrid.

The UK Cheese budder strain is a cross between the legendary AC/DC and Skunk No. 1, which is said to have originated in Canada. The marijuana itself is indica-dominant, with a sativa/indica ratio of 20:80, but the effects are well-balanced, producing both head and body highs. It’s a strong strain, with THC levels reaching as high as 28%.

UK Cheese budder has a euphoric, happy feeling with some sloth and creativity. UK Cheese budder is best used to relieve pain and stress, as well as sleeplessness and depression. CBD levels are low, under 1 percent, making this product poor for people who suffer from seizures or other illnesses that respond to CBD.

The risks of Cottonmouth and dry eyes are typical, as are nausea, dizziness, and headaches. This strain has a pungent earthy scent that reminds one of cheese.

Budder, also known as budder wax, is a type of THC-rich cannabis concentrate. It shouldn’t be confused with cannabinoid-infused butter (aka cannabutter), which is used for making edibles and other delicacies.
Budder is amber/yellowish in colour and closely resembles regular butter in texture. This creamy consistency is achieved through a pretty complicated process that we’ll be covering a bit later down the road.
Within the complex cannabis concentrate universe, budder is considered one of the waxes, which is an umbrella term for all the concentrates that possess a wax-like texture.
What primarily separates budder from other wax-like concentrates is its high terpene profile, and this trait makes budder more flavorful and aromatic, compared to its “competitors”.
Great quantities of terpenes combined with a lot of THC (and of course other cannabinoids) make budder wax an extremely popular concentrate choice, but it’s not for the faint of heart – as it packs a powerful punch.
Recent technological advances in concentrate extraction made it possible that certain waxes to retain a high-terpene profile while preserving great levels of THC at the same time.
As a result, we now have budder waxes that are over 80% THC, which are also extremely flavorful because they have a ton of terpenes in them.