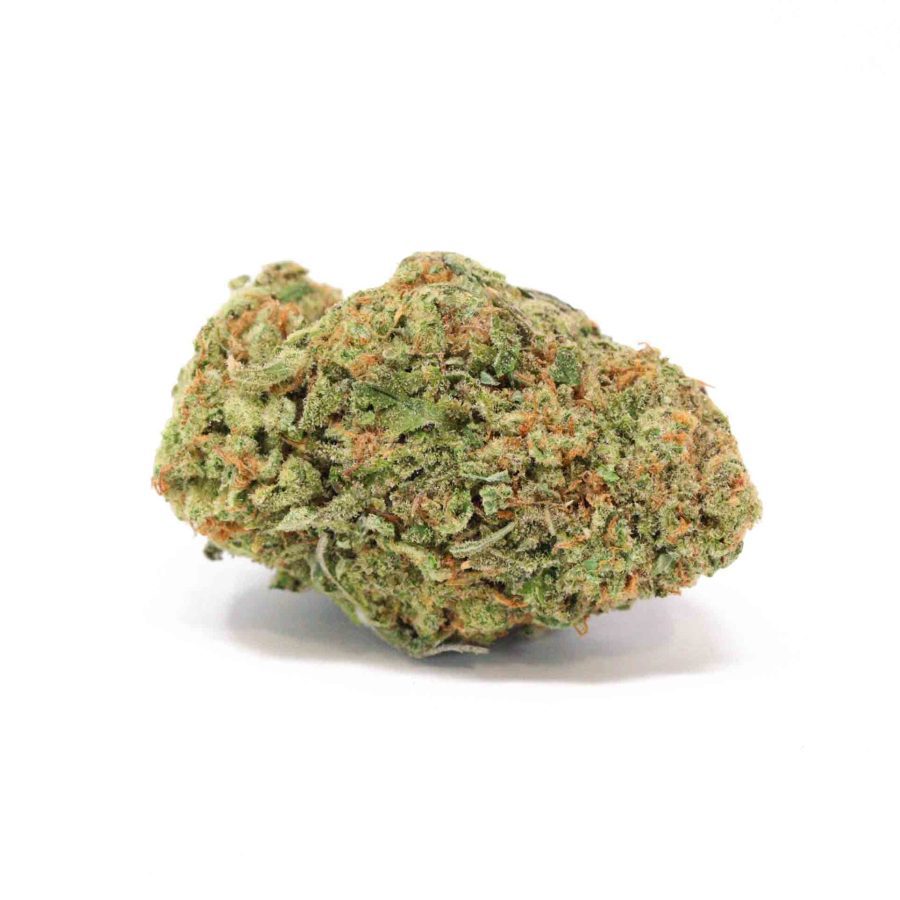 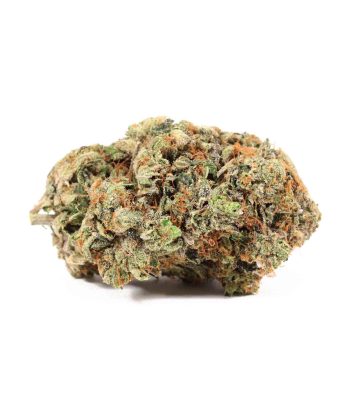 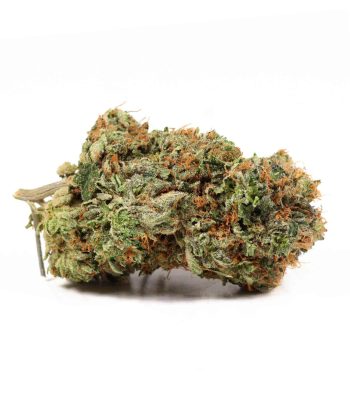 Zombie Kush from Bulk Buddy is not supernatural sinsemilla, but it probably will have you shuffling towards the fridge like a red-eyed zombie with a powerful lust for ice cream sandwiches. Zombie Kush is, in fact, an exotic genetic mix of Amnesia, Lavender Kush, and Bubba Kush. Expect a long-lasting, relaxing physical effect and a happy head buzz to keep you giggling and content on the couch. Until the munchies strike.

Bulk Buddy’s Zombie Kush is a cannabis strain that has its fans shuffling towards the kitchen with an appetite. This award-winning strain took 1st prize at the 2017 Napoli Secret Cup for Best Extract as well as 1st Place Indica at the 2016 UCLA Cup.

Zombie Kush’s diverse genetics stems from Bubba Kush, Amnesia, and Lavender Kush. Its effects have been described as not only enhancing appetite but relaxing the body into what’s called couch-lock, meaning all you may want to do is relax on your couch as you experience the high. The reviews expressing this suggest that Zombie Kush is indeed an indica-dominant hybrid since indicas are reputed to be physically relaxing.

Some have reported feeling a giggly enhanced mood, which can be fun when spending some downtime with friends.

The scent and taste of Zombie Kush are earthen and sweet, with a hint of fresh berries that’ll remind you of candy.

Indoors or outdoors in southern climates, Zombie Kush is a low-maintenance, hardy indica-dominant hybrid. Blooming in 8-9 weeks under 12/12. If you veg her for a short period, Zombie Kush is perfect for the SOG method. Alternatively, veg for 4+ weeks to develop bushier plants for the ScrOG method. Pine and fuel aromas with a rich Kush flavour and a surprisingly citrus-sweet aftertaste make this a dank delicacy.

Named for the zombie-like state this strain will put you in, Zombie OG is a favourite of recreational and medical users that just happen to be in the market for a peaceful weed coma.