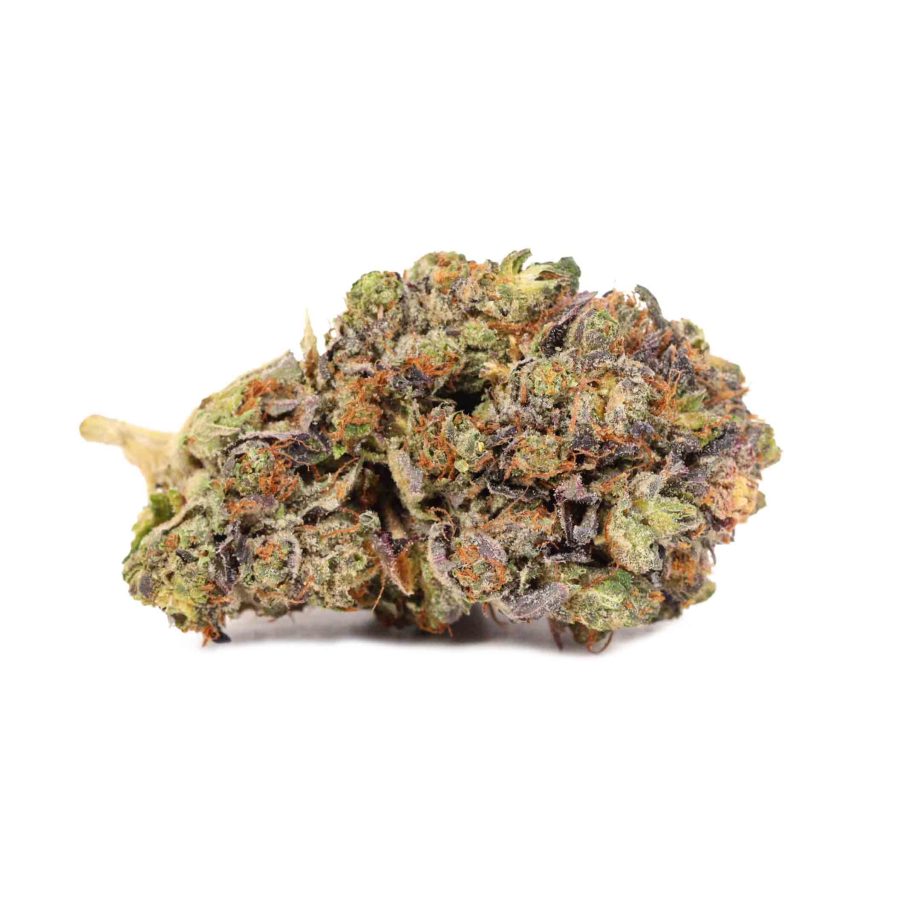 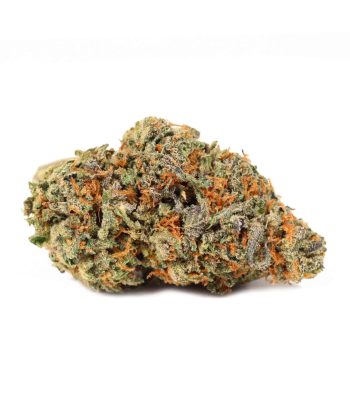 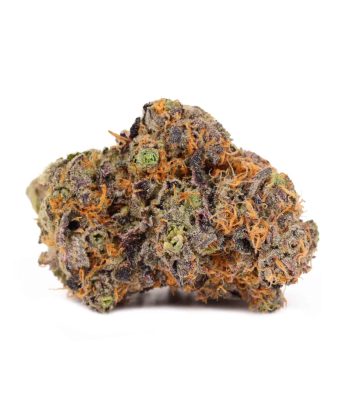 The cannabis strain 11 Week Bubba Kush is a popular indica with a smell and flavour that’s both fruity and earthy, having a coffee-like aftertaste. Its large buds are a deep purple; eggplant in colour with forest green leaves.

The genetic lineage of 11 Week Bubba Kush is unknown but believed to be of Afghani descent. An OG Kush hybrid cross-bred with an unknown indica in 1996, and the strain has since emerged as a well-known and liked strain.

Its THC level averages at 14%, making this a good strain for novice consumers looking for a relaxing high. However, some crops have been tested to have up to 29% so be sure to look at the THC content before purchasing and consuming.

11 Week Bubba Kush tends to induce soothing yet powerful relaxation throughout the body along with a slightly euphoric mindset. It can help with insomnia and muscle tension, so consumption should be done in the evening and at night time.

11 Week Bubba Kush is known to relieve most cases of nausea as well as increase appetite, so expect munchies and to become couch-locked.

The negative aspects of this strain include bloodshot eyes and cottonmouth. Some reviewers have reported headaches two to three hours after consumption due to consuming too much.

11 Week Bubba Kush can be grown by beginners – indoors, outdoors, or in a greenhouse while naturally being resistant to most pests and moulds.