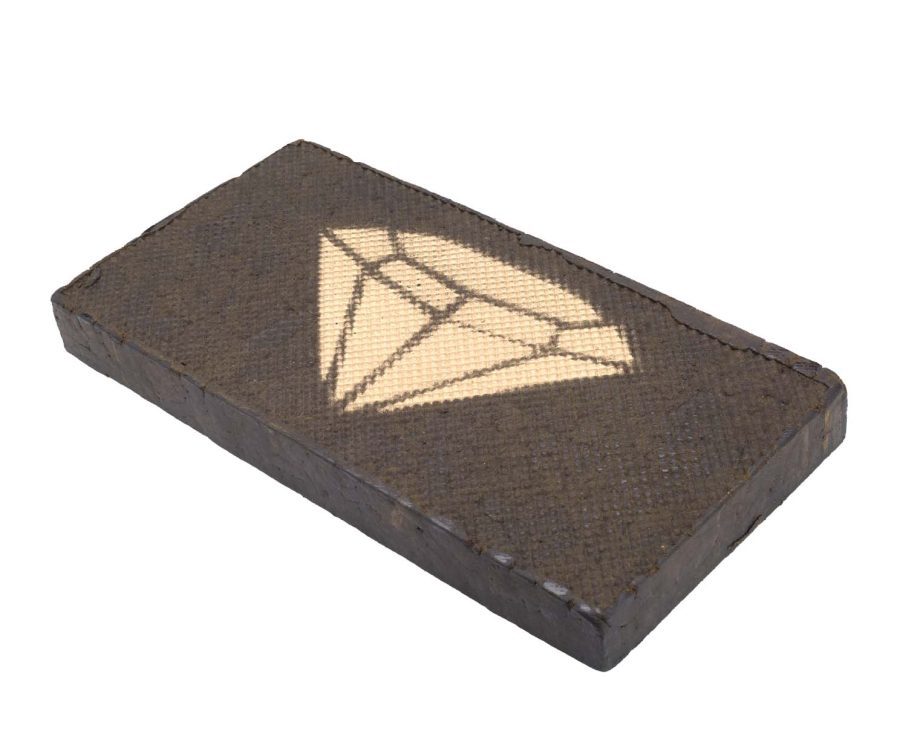 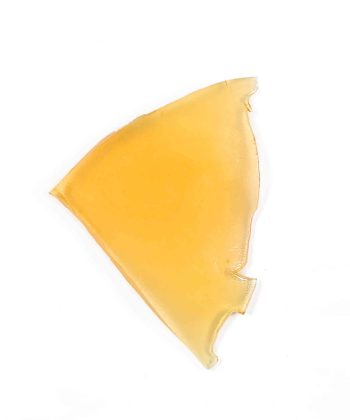 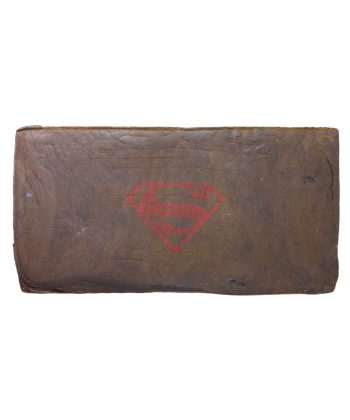 Produced practically everywhere in and around Afghanistan, an area well known for a consistently high-quality hash with great potency. This Diamond Afghani hash is hand-pressed after the addition of a small quantity of tea or water and worked on until it becomes highly elastic with a strong aromatic scent. Stored in the form of hash-balls and pressed into slabs. Good qualities of the hash are signed with the stamp of the producing family.

Diamond stamp Afghani hash, Similar to other Afghani hash we found this one to have a nice heady buzz followed by a deep body stone.