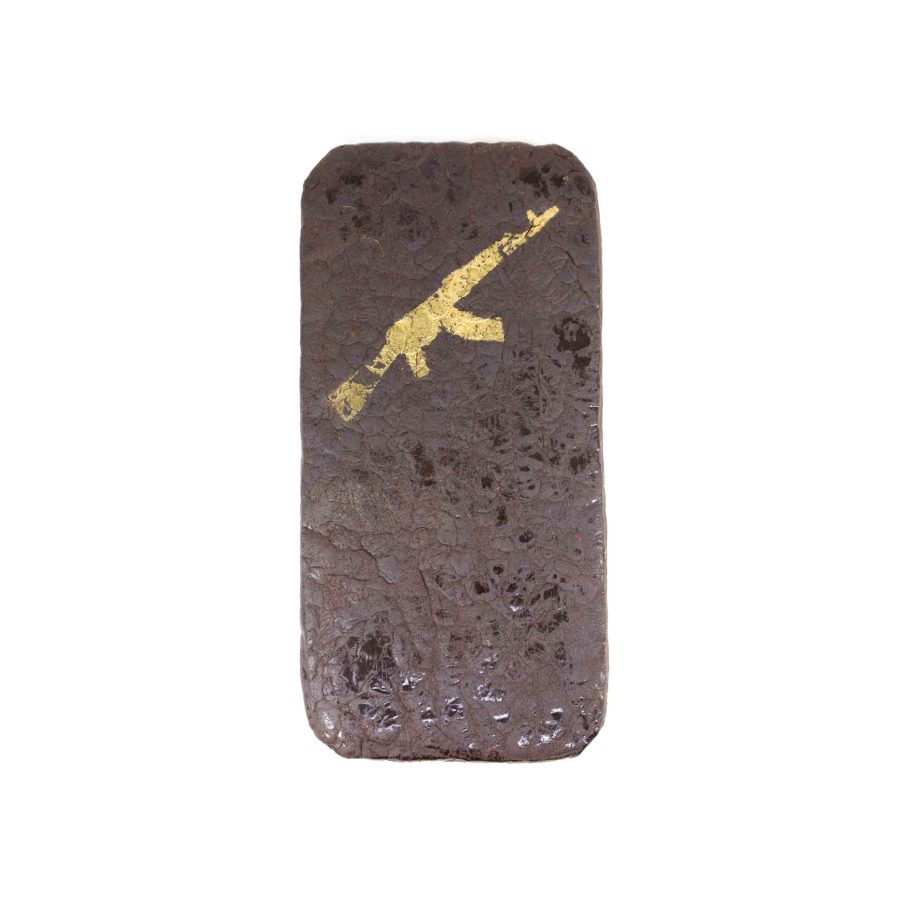 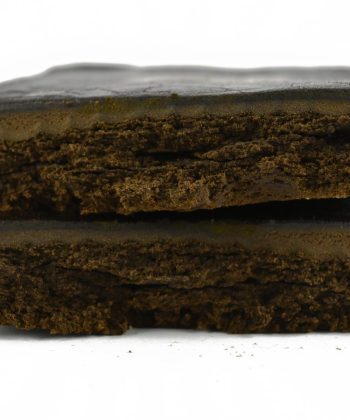 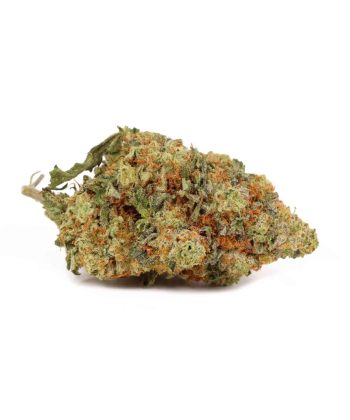 The exquisite Sweet AK-47 Hash is a mouthwatering hash produced in the beautiful Province of British Columbia! Although it is a domestic hash, AK-47 follows ancient methods that date back to the lands of Afghanistan formerly fertile and cannabis-friendly soil.

Many British Columbians are beginning to produce hashish with methods that adhere to traditional practices while maintaining the time-consuming effort required in creating hashish similar to premium import hash, as true import hash becomes harder to obtain due to ongoing Afghan strife.

The flavours of Afghan-style hash are well-known for being rich and distinctive, with a focus on flavour rather than potency. Traditional Afghani techniques use no solvents or additives, other than sometimes water or tea, which gives Afghan hash from this region a strong taste while also providing good workable pliability. This hash is great for smoking alone but can also accompany traditional cannabis flowers as well.

– Crumble up & sprinkle into a joint

– Smoke out of a pipe/bong/hookah