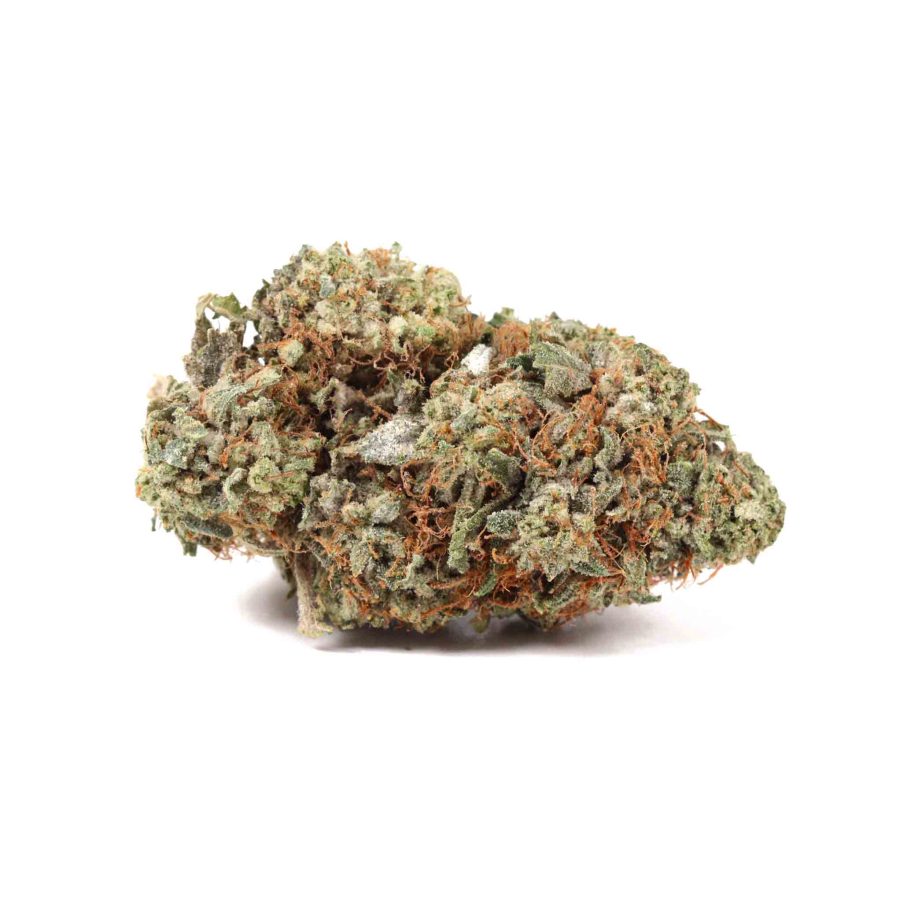 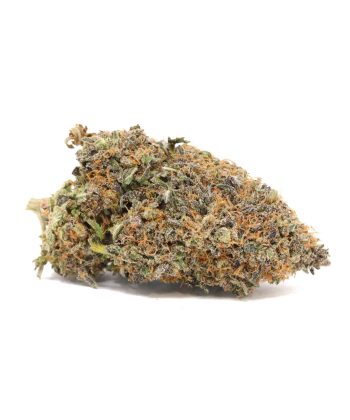 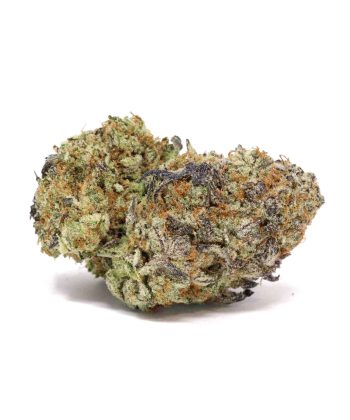 The Alien OG  From Bulk Buddy’s Curated Dispensary brings to you a unique combination that will tend to your problems in a very effective way.

Alien OG  nearby you online from Bulk Buddy is very beneficial for your mental and physical health. When you make use of the Alien OG #2, you start feeling Euphoric and happy at the same time. It also makes you feel uplifted yet quite lazy as well.

Although it has roots in California’s very own OG Kush, Alien OG is an out-of-this-world strain with a reputation all its own. This sativa-leaning hybrid was created by seed company The Cali Connection is a cross between Tahoe OG Kush (itself a phenotype of the original OG Kush) and Cali Connection’s very own indica Alien Kush. Alien OG offers a soaring psychedelic high with roughly equal parts of cerebral stimulation and physical relaxation. Alien OG’s THC content can range from 14% to as much as 28%.

Buds of Alien OG are packaged as small, nugget-like clusters. Although the flowers often have a dense, compact bud structure, some phenotypes lean more sativa and have looser, fluffier leaves. The leaves themselves appear light green and are offset by orange to vibrant red pistils, which are structures that allow the female plants to catch pollen for fertilization. As evidenced by their high THC content, flowers of Alien OG are resinous, covered in trichomes that make them appear moist and frosty. This strain has a surprisingly sweet, citrus-like smell, with notes of lemon wafting up from the cured buds. There are also more subtle notes of earth and fresh pine. When combusted, flowers give off a more spicy, hashy scent typical of the OG family. The smoke is lung-expanding but very smooth. Smokers may taste hashy incense and a faint tang of ammonia on the exhale. This is one pungent strain, and its odour can linger for a while after it’s smoked; this might not be the right choice for any smokers trying to keep their consumption discreet.

The high from Alien OG is said to come on quickly as a bracing pressure behind the eyes. This head rush is accompanied by a sudden change in cognition, as thoughts race in the rapid-fire association. The intensity of this cerebral effect is often determined by the user’s set and setting or by their individual tolerance. In cases where a smoker can comfortably settle into Alien OG’s altered state, the high can take on psychedelic proportions: visual distortions like enhanced colours or peripheral flashes can happen, as can the trippy sensation of time moving more slowly. Physical relaxation sets in as the high progress, or as users consume greater amounts. This strain can be as energetic or as relaxing as smokers intend — as easily enjoyed out among friends as it is vegging out alone. Alien OG’s well-rounded high also lends itself to several medical applications. Its euphoria can be a boost for those struggling with depression, while its ever-present cerebral nature can be grounding and mindful for those with stress, anxiety, or PTSD. Its palpable body stone, while not immobilizing, can help relieve chronic aches and pains and even nausea. In high enough doses, Alien OG can even be an effective means of banishing insomnia and lulling users into a deep, refreshing sleep. Because of its “racey” properties, however, this strain can sometimes lead to a kind of paranoid, recursive thinking for smokers who are inexperienced or prone to anxiety.

What’s more, you also start feeling stupendously creative under the influence of the Alien OG. This is why it is used to relieve stress, migraines, pain and anxiety and treat insomnia. It can come in sweet, earthy and even pine-like flavours. First available as a clone in California’s Bay Area and now in seed form from Cali Connection,

Alien OG is a cross of Tahoe OG and Alien Kush. Alien OG has the typical lemon and pine OG smell and flavour, and its intense high combines heavy body effects and a psychedelic cerebral buzz. Beginners and novices, be sure to take it slow with this heavy-hitter.

Alien OG’s creators at Cali Connection have made seeds of the strain available for sale. It is a moderately difficult grow, and may not be the best for newcomers to cultivation. Better grown indoors than out, this strain is known to have trouble developing a root system, and may require potting with Rockwool and a significant amount of nutrients when first planted. The short, bushy plants may also require topping, by trimming large fan leaves to allow light and air to reach flowering nodes on the lower branches. Alien OG flowers within 8 to 9 weeks when grown indoors and offers an average yield.

Once they’ve harvested, growers should also take care to properly cure their flowers to preserve this strain’s high composition of THC. Curing is a two-stage process that involves first hanging flowers upside down for 7-10 days in a room with 50% humidity and a temperature of 70 degrees Fahrenheit; and then, once stems snap easily off the flowers, sealing the buds in clean, airtight jars in a space that maintains 70-degree temperatures and 60-65% humidity.

Like parent strain Alien Kush, Alien OG has certain mind-bending properties that make it an attractive strain for potentially trippy activities like nature walks, music appreciation, or just intense conversation. Its great taste and balanced high make it a welcome addition to the ever-expanding OG family.