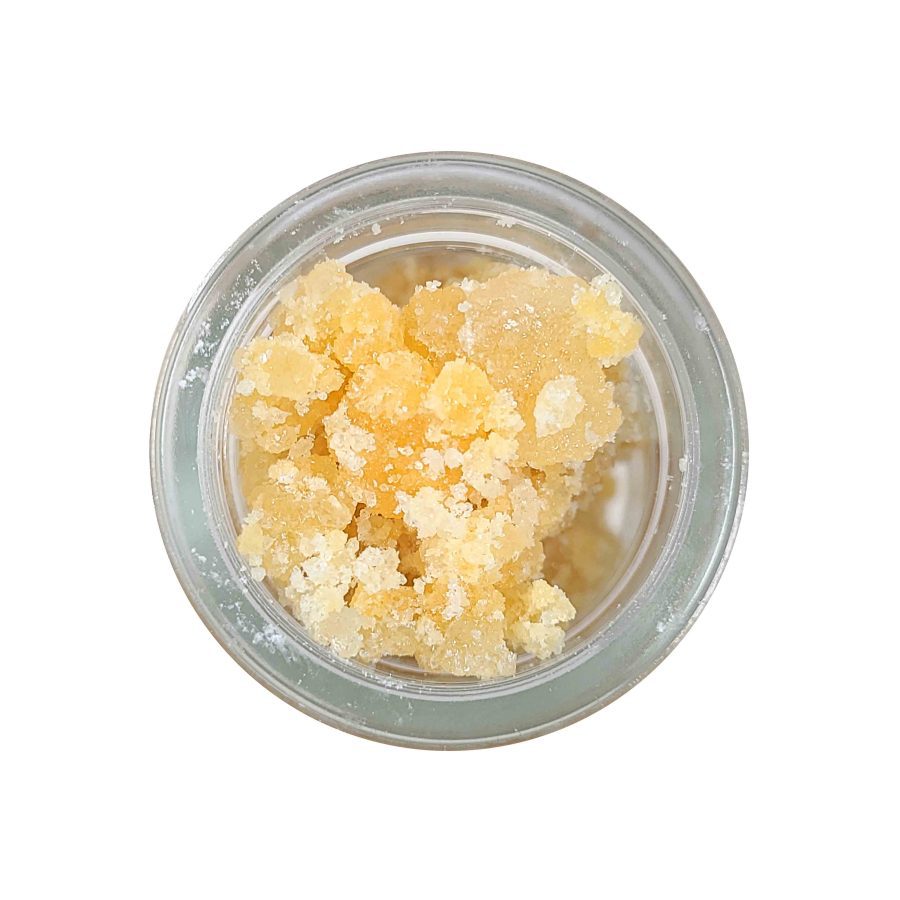 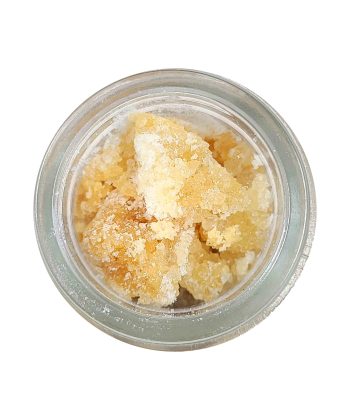 Bacio Gelato is a cross of Sunset Sherbert and Thin Mint GSC from the Sherbinskis Gelato line. Bacio Gelato has a thick, creamy, and rich smoke with a sweet overtone as a result of such notable names influencing its genetic makeup. Bacio Gelato is one of the most potent strains in the Gelato product range, designed with seasoned consumers in mind.

Order Bacio Gelato online today & enjoy an evening session or a lazy day without any plans.

Be the first to review “Bacio Gelato THCa Sugar Diamonds” Cancel reply
Please register to get your referral link.