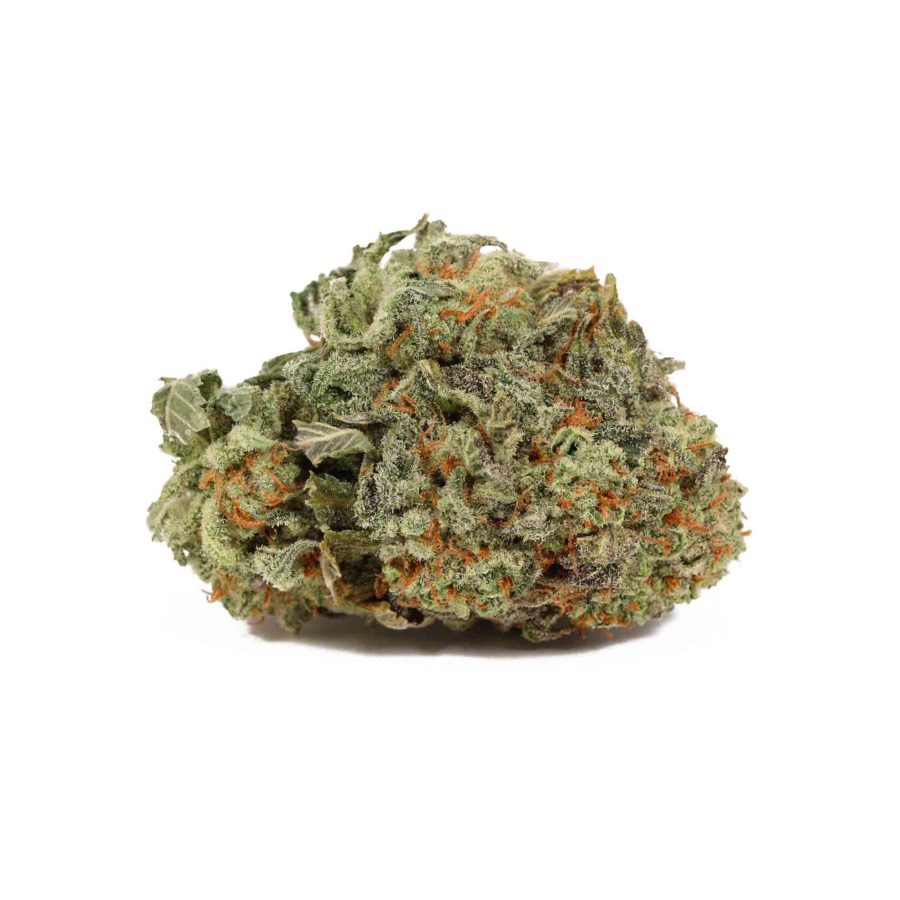 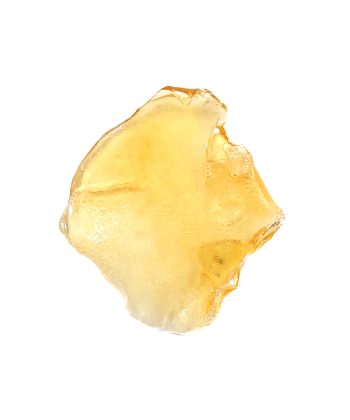 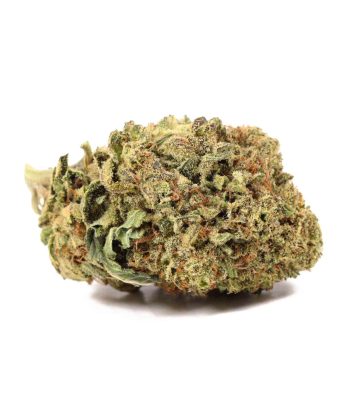 A Blueberry Crush indica was crossed with an unknown Sativa to create this indica-dominant hybrid with a Sativa/indica ratio of between 10:90 and 30:70. THC amounts are hard to come by, but available test results are relatively low, roughly 12%. That makes this a modest but pleasant choice, ideal for newcomers and occasional tokers.

On the other hand, CBD levels are very low, much less than 1%, meaning Blueberry Crush isn’t recommended as the only treatment for diseases that respond to that cannabinoid, including epilepsy. But this strain has several effective medical applications, as it can treat anxiety, depression, nausea, and chronic physical pain. The high is calming and creative, a soothing blend of mild mental and body effects.

Blueberry Crush smells and tastes exactly as its name implies: like blueberries. There are also sweet hints of other berries. The appearance is light green with brown strands. This strain makes occasional appearances in the Pacific Northwest but is hard to find almost everywhere. There are few reliable reports of adverse effects, but watery eyes and cottonmouth and typically the most common with any strain.