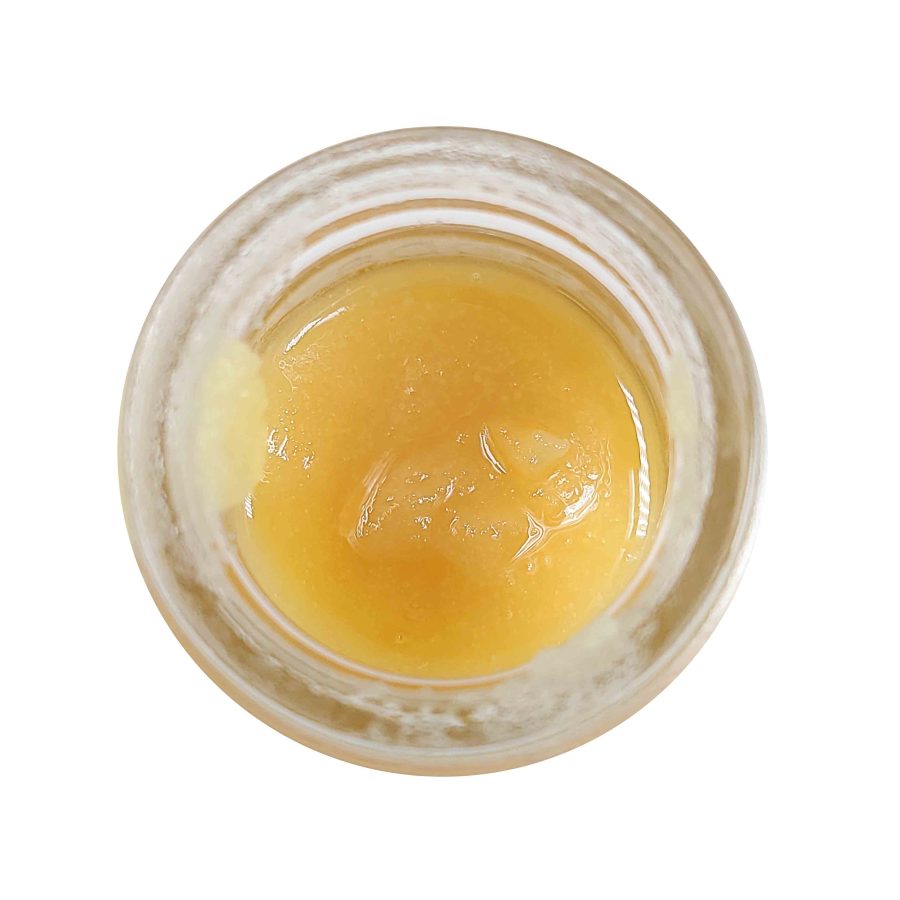 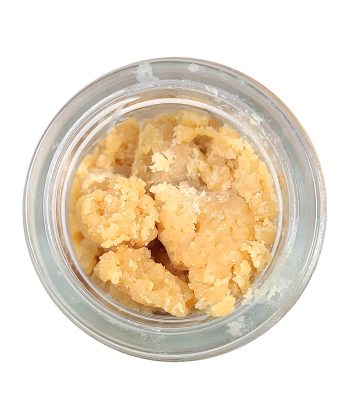 Rated 4.83 out of 5 based on 6 customer ratings
6 Reviews
Email to a friend

Bubble Gum, sometimes called “Bubba Gum,” is a popular indica-dominant hybrid marijuana strain. Bubble Gum’s Live Resin genetics are a little unclear, but it is believed to be made from an unknown cross of Indiana Bubble Gum.

This live resin strain produces a body-numbing high that erases pain and leaves your mind somewhat stimulated. Consumers who smoke Bubble Gum live resin often say it helps them stay alert and be creative, while others report a stoney head high. Bubble Gum Live Resin is 80+% THC, and its potency is ideal for both new and experienced cannabis consumers.

In small doses, this strain can be enjoyed throughout the day. In large Dabs, Bubble Gum Live Resin can dry out your mouth, so make sure you have adequate hydration available while you partake.

The average price per gram of Bubble Gum Lif Vesin is $40. According to growers, this strain flowers into light green and fluffy buds with visible trichome coverage that appears frosty. It’s regarded as easy to grow and has an average flowering time of 7-9 weeks. Bubble Gum strain was originally bred by growers in Indiana and has been winning cannabis awards since 1994, including countless Cannabis Cups.