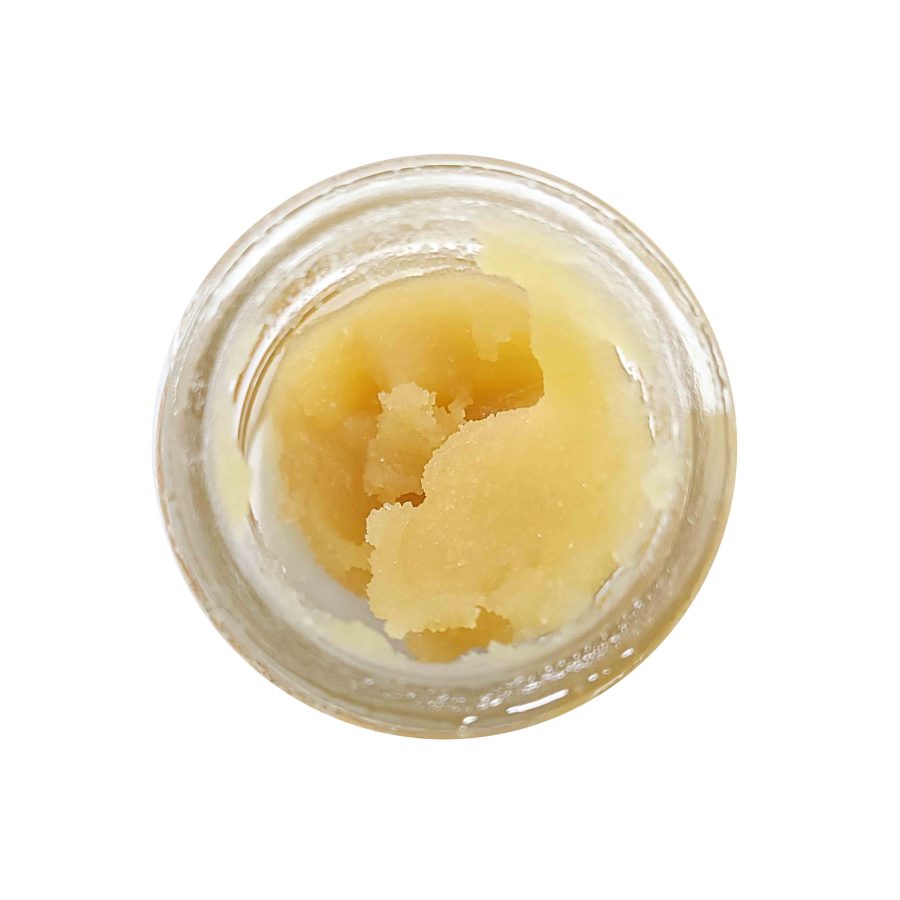 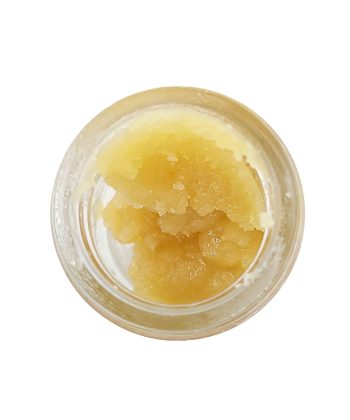 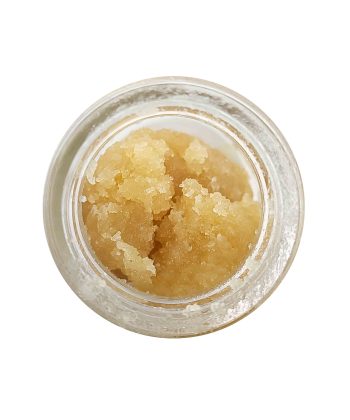 Rated 4.75 out of 5 based on 8 customer ratings
8 Reviews
Email to a friend

This is the medical strain that was created by ‘Loud Seeds’ in Sonoma County of California. This was made available as seed form during the year 2014. Chem Scout live resin was produced by close members of Loud Seed’s family. This is an indica dominant strain that took part in the ‘2014 Los Angeles Cannabis Cup’ and is the winner in the ‘2014 San Francisco High Times Cannabis Cup’. Chem Scout live resin was produced as the result of back-crossing ‘Chem 91’ and hybridizing the resultant strain with ‘Girl Scout Cookie’. Chem Scout live resin is found to have a higher indicia percentage than either of its parents. The smoke from this live resin will be sweet and fruity flavoured thereby creating a sensational physical as well as mental joy among the users. The smell that is produced by this chem scout live resin will be cookie-like. The THC levels of this strain are found to be 26.1%, while the CBD is 0.2%. This will be an effective alternative medication for the symptoms of stress, anxiety, pain, nausea and depression as the buzz produced by this strain will be calming, sleepy and strong.