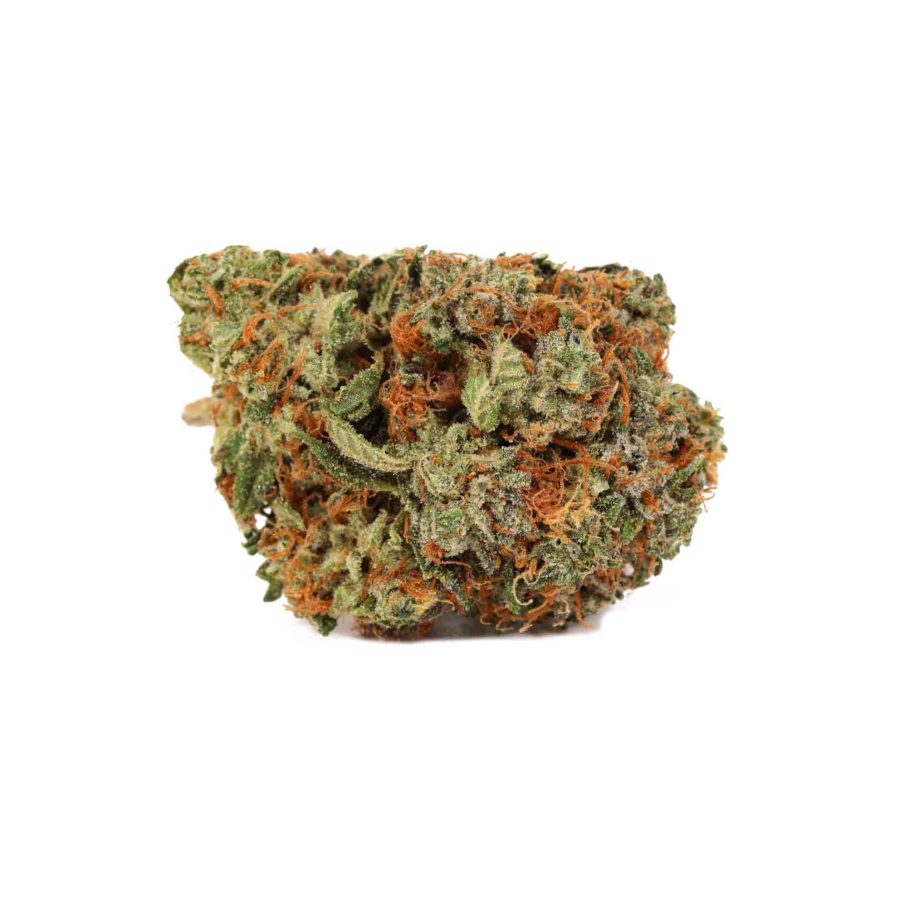 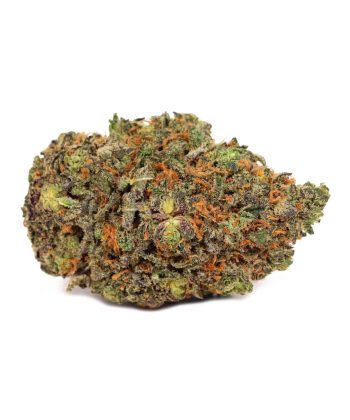 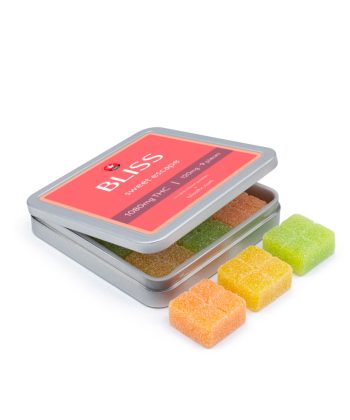 If you haven’t seen the hit television show Breaking Bad, stop reading and go watch it – seriously. If you have, you’ll likely realize that this strain from The Healing Center in Canada is named after DEA agent Hank Schrader. In this case, Dank Schrader brings a ton of THC to one’s life with a cross between Bubba Kush and Rockstar Kush.

While she goes as low as 19%, Dank Schrader tops out at 27% and typically falls in the 23% range. Nugs are light and furry with a spattering of orange hairs and only a little bit of clear trichome coverage. Resin is plentiful, proving why she ends up being so potent. A more savoury smoke, this strain smells of pine and herbs and gives you a slight taste of tea on the exhale. Hints of sourness are also present, as the smell will easily make its way to every corner of the building you’re in.

One of the more unusual strains when it comes to effects, this indica-dominant strain will allow users to feel very mentally clear and euphoric without imparting any sense of physical energy. You’ll waver between being an expert on any topic under the sun and being so spacey and out of it that you may not even talk much. Throughout it all, however, you’ll be deeply relaxed and probably pretty hungry. Grab a snack, chill out on the couch, and try not to fall asleep in a pile of crumbs.

Individuals who have experienced nagging pain or the struggle with mental issues know firsthand that the sooner relief can come the closer you can get to living a normal life. Although you have to wait until the evening before you partake in Dank Schrader’s benefits, it’s well worth it as ailments simply fly out the window. Stress, anxiety, and depression dissolve and physical pain is numbed quickly. Those with lighter tolerances will likely be able to battle insomnia and come out on the winning side of things.

Dank Schrader will be a welcome addition to any home grower’s garden with a temperament that’s fairly easy-going, unlike the man she’s named after. Both indoor and outdoor cultivation will be suitable, but ideally, this plant wants a Mediterranean climate with a lot of sunshine. In about 9 weeks you’ll have a fully mature plant that offers up a nicely sized harvest.

Newer users who are feeling adventurous may want to give this strain a try, but ultimately Dank Schrader is designed for veteran users who can handle their high. As much as you’ll want to indulge in this bud first thing in the morning, it’s best to wait until the end of your day – unless you want to sound like a total lunatic at work.