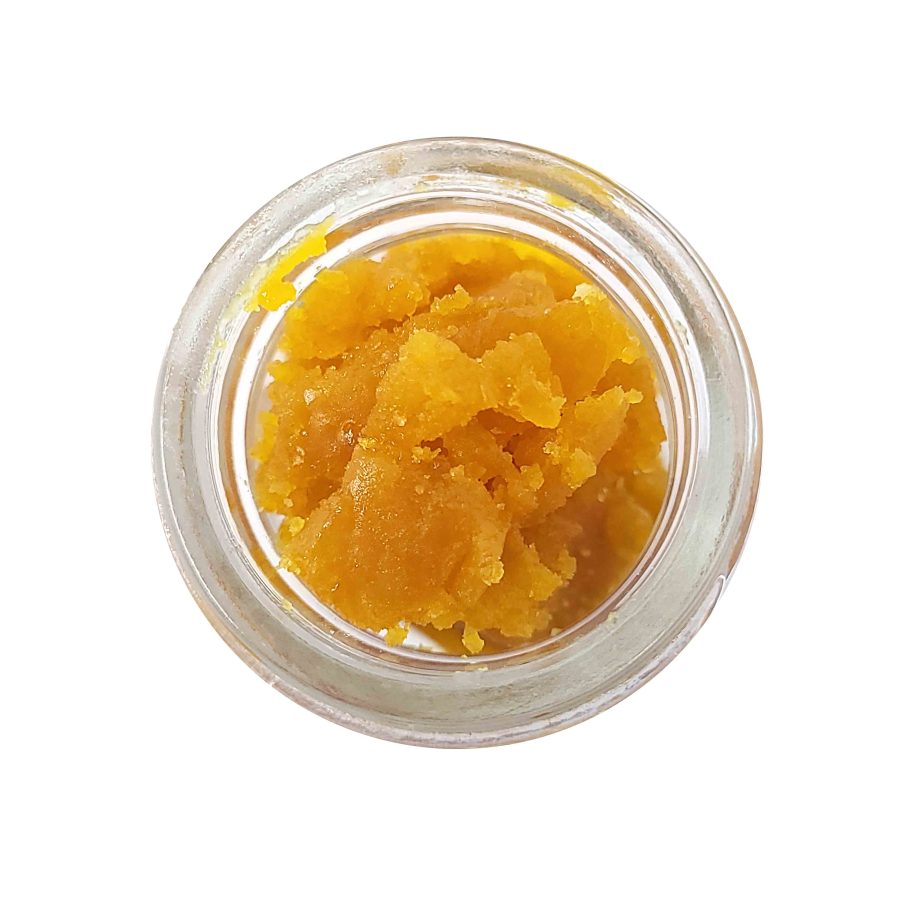 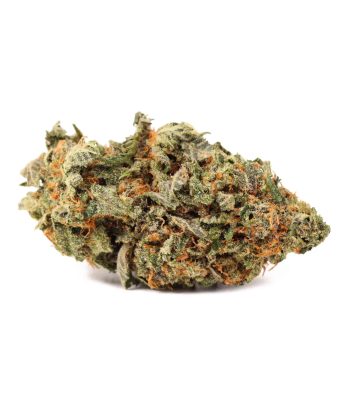 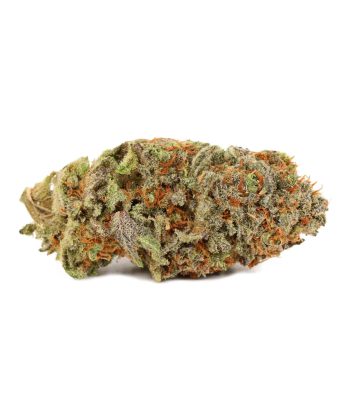 Death Star budder, also known as “Deathstar,” is a popular indica marijuana strain bred from a potent cross of Sensi Star and Sour Diesel. Death Star budder offers skunky sweet jet fuel aromas that are pungent and fill up your nostrils. This budder strain may not have the ability to destroy planets, but it does have quite a powerful buzz. The effects of Death Star budder can be slow to arrive, but once they do, this strain will take away all of your worries and replace them with a state of relaxed euphoria. Death Star budder is ideal for daytime or nighttime use. This budder strain was originally bred in Ohio, but now has friends throughout the galaxy.

Budder, also known as budder wax, is a type of THC-rich cannabis concentrate. It shouldn’t be confused with cannabinoid-infused butter (aka cannabutter), which is used for making edibles and other delicacies.
Budder is amber/yellowish in colour and closely resembles regular butter in texture. This creamy consistency is achieved through a pretty complicated process that we’ll be covering a bit later down the road.
Within the complex cannabis concentrate universe, budder is considered as one of the waxes, which is an umbrella term for all the concentrates that possess a wax-like texture.
What primarily separates budder from other wax-like concentrates is its high terpene profile, and this trait makes budder more flavorful and aromatic, compared to its “competitors”.
Great quantities of terpenes combined with a lot of THC (and of course other cannabinoids) make budder wax an extremely popular concentrate choice, but it’s not for the faint of heart – as it packs a powerful punch.
Recent technological advances in concentrate extraction made it possible that certain waxes retain a high-terpene profile while preserving great levels of THC at the same time.
As a result, we now have budder waxes that are over 80% THC, which are also extremely flavorful because they have a ton of terpenes in them.