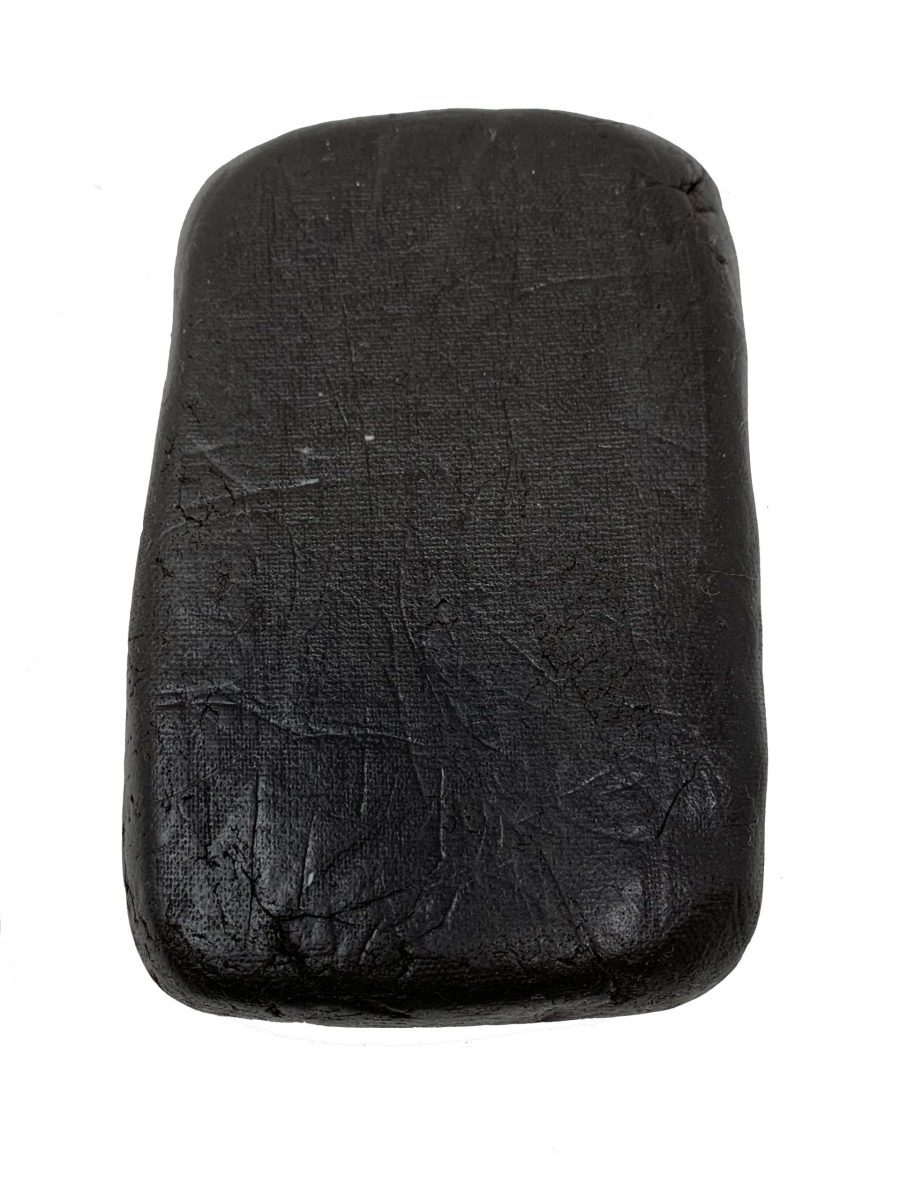 Rated 3.00 out of 5 based on 3 customer ratings
3 Reviews
Email to a friend

Imported from Moroccan, Bulkbuddy’s Diamond Hash is one of our top imported hash. Compared to other kinds of Hash it produces quite a cerebral and active high. Quality pressed hashish, will give you the perfect bubbly action you would want to find in top-grade hash without the greasy feel. Delicious hashish flavours, not spicy. Morocco is widely known to produce some of the best hash in the world such as Diamond Hash, it is often called the Mecca of hashish, as it is the largest producer of high-quality products. According to some sources, the country is home to approximately 220,000 acres of marijuana ready for cultivation.

New Top Grade Moroccan Hash. Compared to other kinds of Hash it produces quite a cerebral and active high. Quality pressed hashish, will give you the perfect bubbly action you would want to find in top-grade hash without the greasy feel. Delicious hashish flavours.

Hashish has a very long history in Lebanon. At one stage, the cannabis gold was used as a currency. Thus, it’s safe to state the Lebanese know their stuff when it comes to making excellent cannabis solutions. When the rugged Indica Hash crops have been harvested, dried, and treated, only then could this great Hash be made.

The plants which are used for Hash production are very small and bushy Indicas. In Afghanistan Hashish is pressed by hand after the addition of a small quantity of tea or water. The Hashish is worked on until it becomes highly elastic and has a strong aromatic smell. In Afghanistan, the product is stored in the form of Hash-Balls (because a round ball has the least contact with air), however, before being shipped, the Hash is pressed tightly in 100g slabs generally. Good qualities of Afghani are signed with the stem of the producing family.