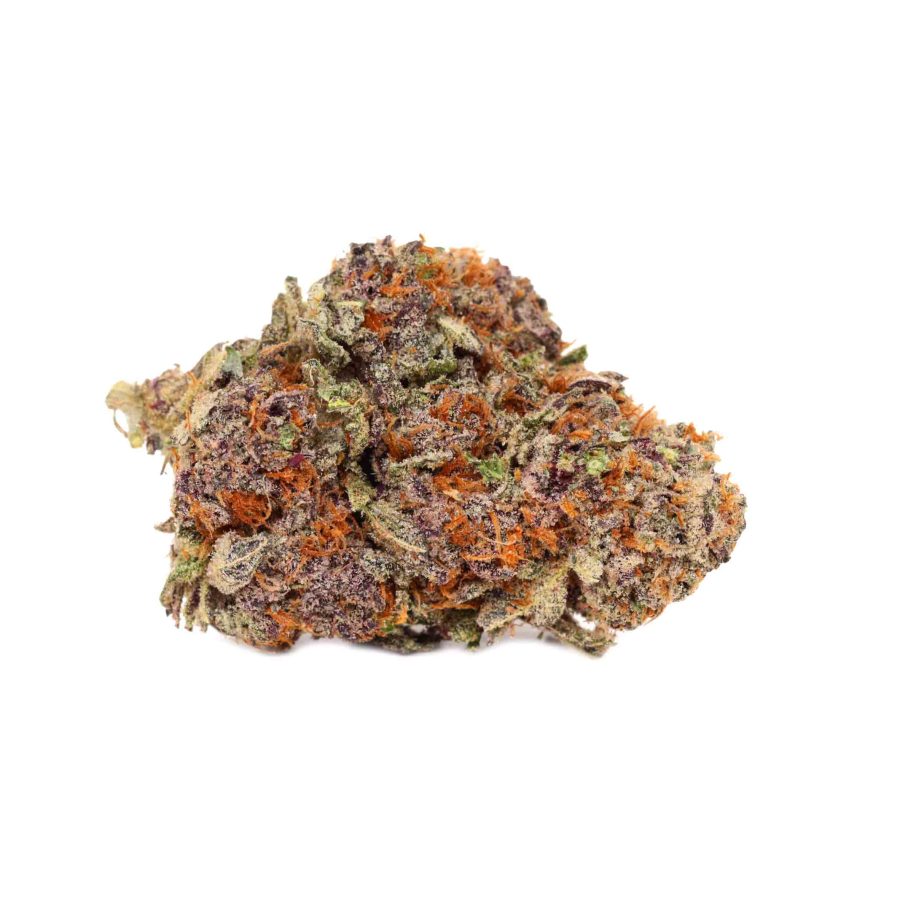 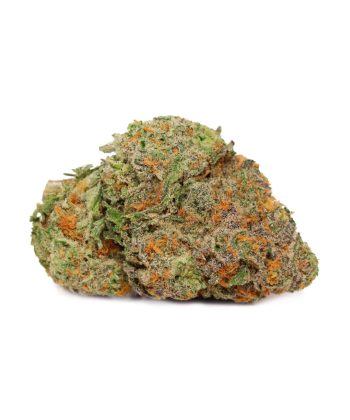 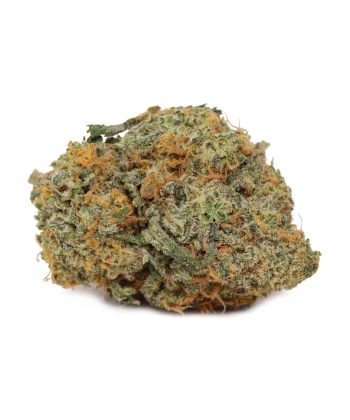 Breeders in Seattle have got it goin’ on, as they tend to crank out some of the most incredible strains the country has seen. Individuals at Fire Bros. are no exception to this rule, as Four Star General will completely knock you on your ass in the best way possible. A cross of Stardawg and Tres Dawg, this Indica-dominant strain will provide you with perhaps the best night of your life.

Novice smokers take note – you may want to steer very clear of Four-Star General. Testing has uncovered THC levels reaching as high as 30%, and while average results are a bit lower at 22%, this strain is still strong enough to mess with you if you aren’t careful. Nugs impart a complex flavour of earth, spice, diesel, and sweet notes, but do tend to sour up a bit as you smoke. A sight to behold, you’ll find buds include a range of bright colours and have a very fiery appearance to them.

Medical patients love Four Star General for its potency and ability to wipe out mental angst with ease. While it can be used to treat instances of bodily pain due to its all-over effects, users typically find that their mental concerns are most positively affected by this strain. Anxiety, stress, and depression are no match for the wave of bliss that overtakes you during this intense high.

If Four Star General sounds like a dream come true, you just might have to get your hands on some seeds and start your garden. Home cultivators report that this strain is easy to grow and in a mere 7 to 10 weeks you’ll have your hands on some beautifully intense-looking buds. Sticky with resin and covered in red-orange hairs, the sight alone is enough to make you want to plant this strain.

Remember, if you plan on having a productive day, save Four Star General for the evening time. Just a few hits of this powerful strain will leave you glued to your couch without a care in the world, so make sure to get your to-do list out of the way first. Those who enjoy intense flavour combinations with an equally intense set of effects might call this strain their new best friend.