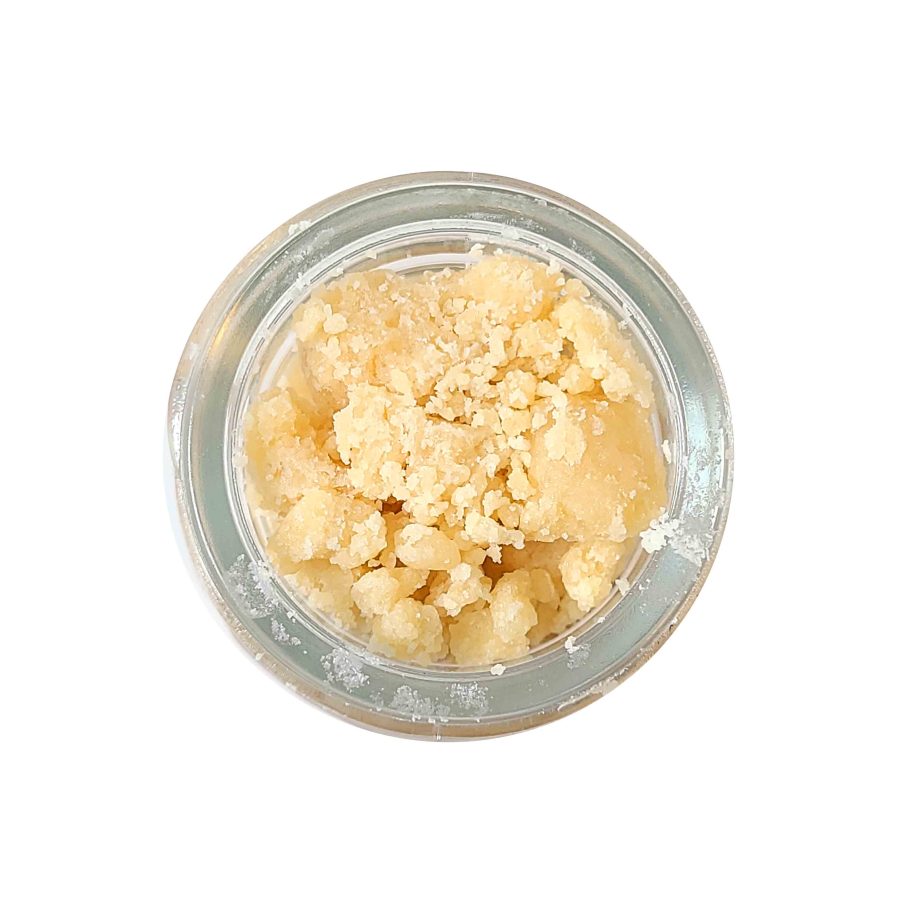 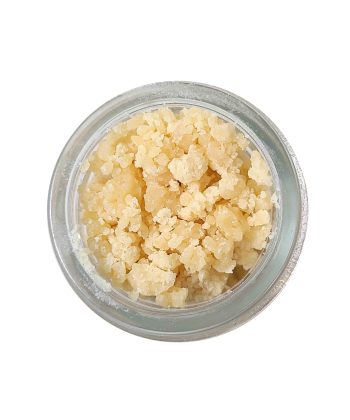 The classic Paris OG X Face Off OG BX2 strains were used to create the hybrid strain known as French Toast Budder (60% indica/40% sativa). This version of French Toast isn’t great for breakfast. It’s ideal for a lazy day at home when you don’t have much to do, but it does offer a cerebral euphoria that can help you get moving. French Toast Budder is also a great choice for pain relief and fighting insomnia.

The buds of French Toast Budder are dense and covered in orange pistils. The aroma is sweet and earthy, with hints of vanilla and maple syrup. The flavour is just as delicious, with sweet and nutty notes that are balanced by a touch of bitterness. French Toast Budder is a great strain for both recreational and medicinal users.

Budder, also known as budder wax, is a type of THC-rich cannabis concentrate. It shouldn’t be confused with cannabinoid-infused butter (aka cannabutter), which is used for making edibles and other delicacies.
Budder is amber/yellowish in colour and closely resembles regular butter in texture. This creamy consistency is achieved through a pretty complicated process that we’ll be covering a bit later down the road.
Within the complex cannabis concentrate universe, budder is considered one of the waxes, which is an umbrella term for all the concentrates that possess a wax-like texture.
What primarily separates budder from other wax-like concentrates is its high terpene profile, and this trait makes budder more flavorful and aromatic, compared to its “competitors”.
Great quantities of terpenes combined with a lot of THC (and of course other cannabinoids) make budder wax an extremely popular concentrate choice, but it’s not for the faint of heart – as it packs a powerful punch.
Recent technological advances in concentrate extraction made it possible that certain waxes to retain a high-terpene profile while preserving great levels of THC at the same time.
As a result, we now have budder waxes that are over 80% THC, which are also extremely flavorful because they have a ton of terpenes in them.

Be the first to review “French Toast Budder” Cancel reply
Please register to get your referral link.