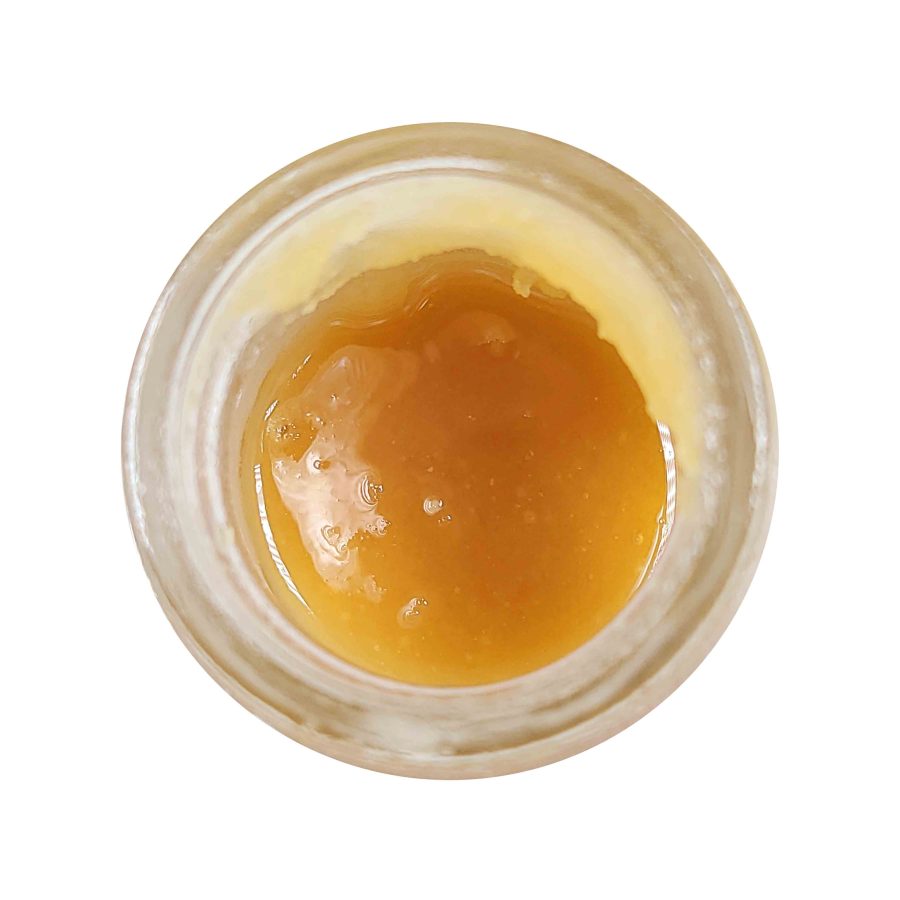 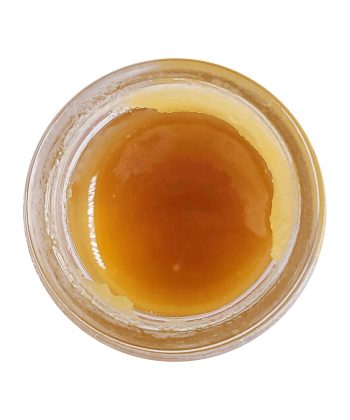 Rated 4.44 out of 5 based on 9 customer ratings
9 Reviews
Email to a friend

Fruit Tartare live resin strain by Aficionado French Connections is a Sativa leaning hybrid. It is easy to grow and does so quite vigorously. Buds are colourful and covered in resin. They taste like exotic fruits, pineapples, and lemon slices against back notes of orange juice, guava, and cherries. Fruit Tartare cannabis strain is best for daytime usage.

This Sativa Hybrid dominant hybrid grows vigorously, developing plenty of secondary branches. It is recommended to prune or pinch out the apical tip early in the growing period to encourage even stronger development, delivering a more abundant harvest.

Fruit Tartare Live Resin, a pleasure to cultivate and to taste
Fruit Tartare live resin offers to the consumer a real explosion of flavours. As its name suggests, it combines fruity aromas, pineapple, lemon and exotic fruits, largely inherited from the Zkittlez.

More refined palates will also detect the subtle black cherries, guava and orange juice aromas of this extremely complex bouquet of flavours, something you will never become bored of.

It has a very pleasant and sociable effect, with gentle euphoria, stimulating your body and mind. It is a perfect variety to let your spirit shine, adding an exotic touch to your daily life.