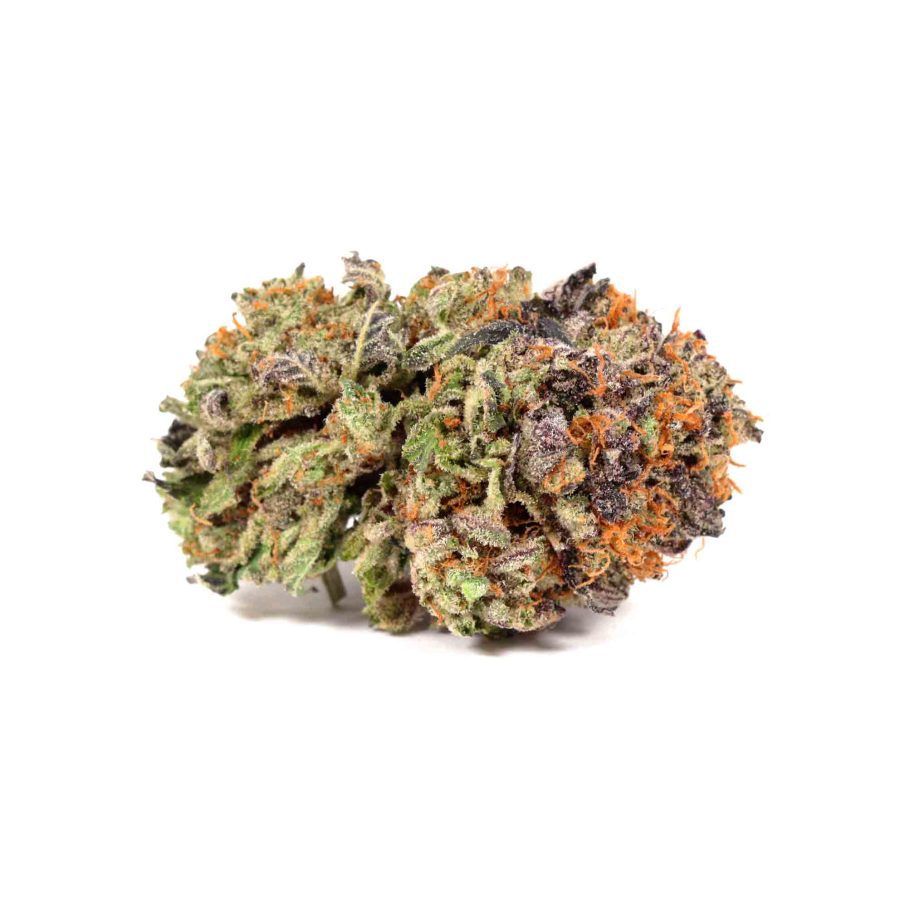 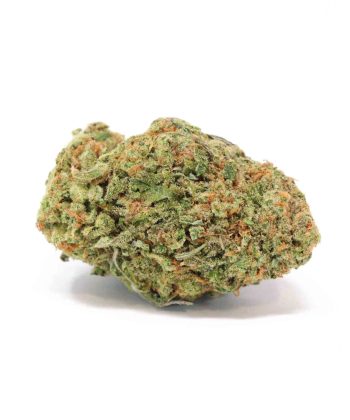 True G-13, or Government Indica Strain 13, is a pure Indica strain that appeared sometime in the 70s or 80s. After years of crossbreeding, however, the current G-13s generally found in dispensaries are unlikely to be pure Indica. Today’s G-13 strains are typically 70% Indica and 30% Sativa.

G-13 produces a powerful body stone, typical of Indica strains, that will make users feel lazy and lethargic. It also has strong cerebral effects often described as euphoric. Experienced users claim this strain makes them more focused and creative before the couch-lock feeling sets in. The strain also possesses typical downsides associated with Indica strains high in THC, including dry mouth and eyes, dizziness, paranoia, and some anxiety.

From euphoria to creativity and then putting you into a deep sleep, the G13 is one of the more mysterious marijuana strains that induce all sorts of moods. The effects are as unpredictable as its origins, which is why I wouldn’t recommend it to beginners or light users. If you are up for a roulette sort of high – something random, unknown, and a road less travelled, this might be your adventure strain. Users have reported a variety of experiences from going straight to body stone couch lock, having a rollercoaster of emotions, and enjoying the day sociably or with focused creativity.

The G-13 strain can be used to medicate throughout the later part of the day, easing chronic aches, pains, and muscle spasms. Its mood-elevating effects may help battle stress, anxiety, and depression. Some find that it assists with insomnia. It is also used by patients to combat the effects of eating disorders, seizures, and nausea.

G-13 is believed to have originated in a research facility in Mississippi in the 60s or 70s, where, with the help of the University of Mississippi, pure Afghani Indica clones were used to attempt the creation of a super Indica strain. The original clipping was a pure Indica strain but the G13 circulating these days is a hybrid. With such an unknown heritage, every G13 strain review may vary from bud to bud, clone to clone, and place to place. This secret agent strain is powerful and gives off a variety of effects, so handle with care. As the story goes, Neville Schoenmaker convinced someone working there to bring him a cut from one of the strains, labelled G-1 to G-23. G-13 was chosen as the most stable. This strain flowers for six to eight weeks to produce a reportedly high yield and works very well in a Sea of Green. Unfortunately, true G-13 is a rare find as it is available in clone form only.