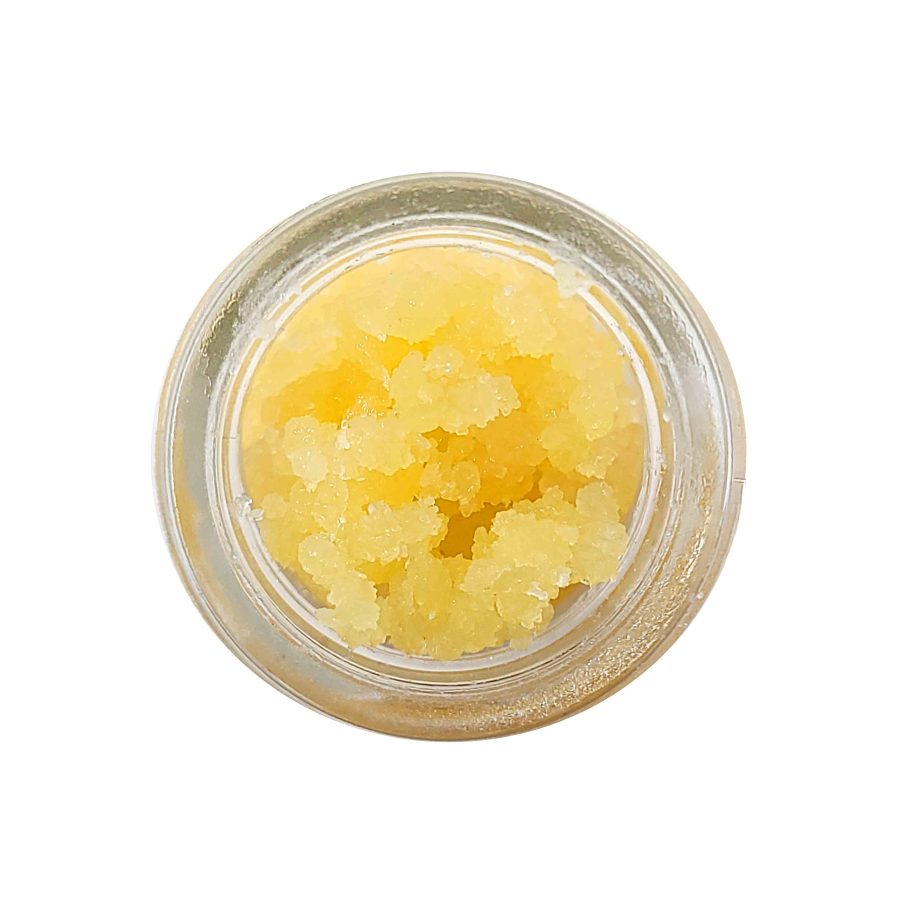 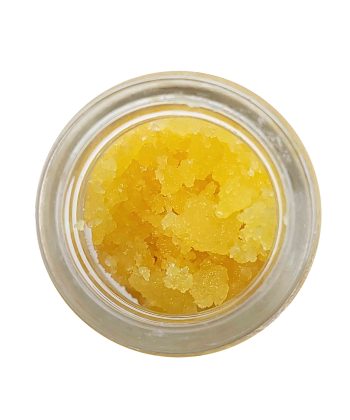 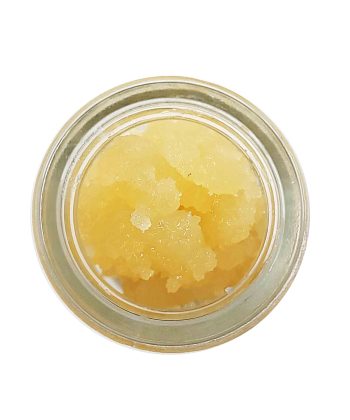 Galactic Runtz THCa Diamonds is a cross between Falcon 9 ( Sunset Sherbert x Tina) and Runtz ( Zkittles x Gelato), which is an indica strain bred by exotic genetics with an aroma of the sweet fruity nose and a hint of diesel.

The Galactic Runtz THCa Diamonds high comes roaring in a few minutes after your final toke, first hitting your head with a calming lift before spreading its tingly tendrils throughout the rest of your body. As the Runtz high expands, you’ll begin to feel a deeply calming effect spread through your limbs, leaving you totally sedated and couch-locked, immovable for hours and hours on end before you finally fall into a deep and peaceful sleep.