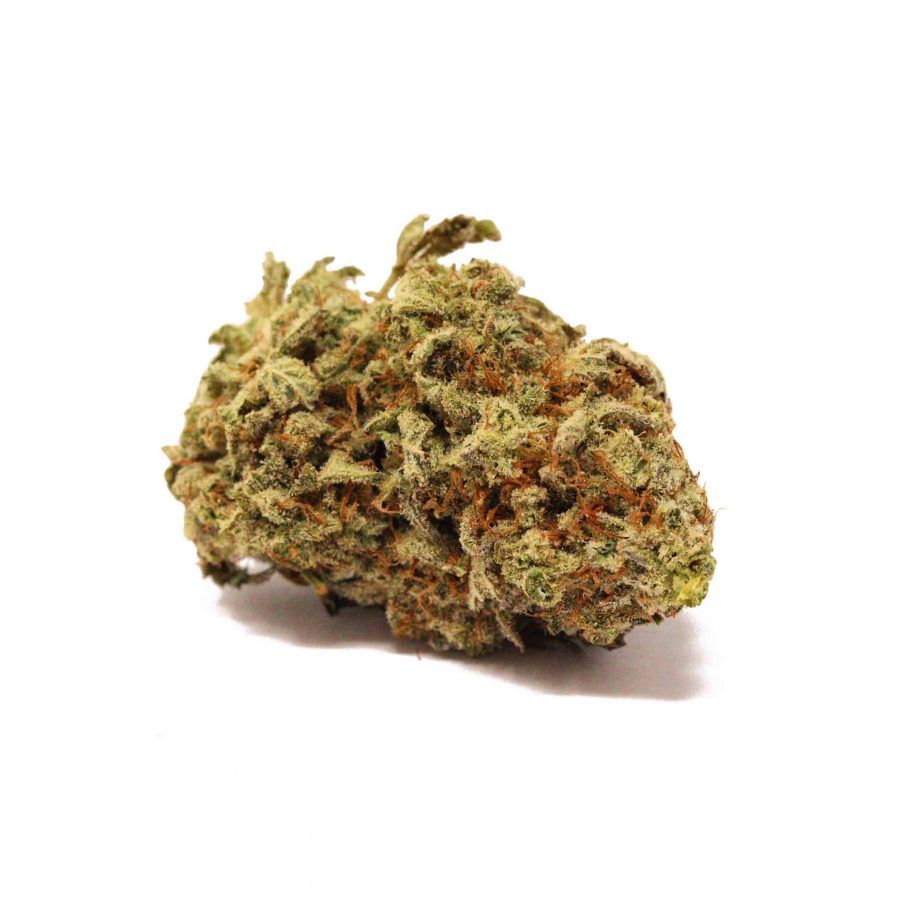 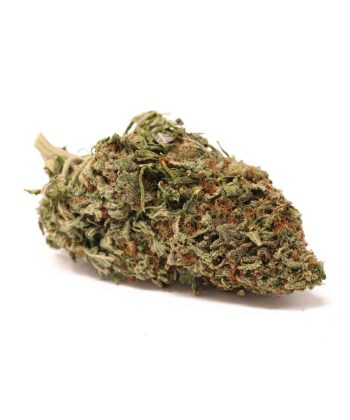 Goji OG is a Sativa-dominant strain made up of two slightly lesser-known strains – Snow Lotus and Nepali OG. The THC level is rather high at about 22 percent and the CBD content is on the lower end of average at 0.5 percent.

Named after a bright red, sour Himalayan berry, Goji OG was bred by Bodhi Seeds. The buds are on the smaller side and not super dense. The colour is medium green with bright orange/red hairs and a sprinkling of crystals. The aroma is berries, pine, and some skunk. Some may detect notes of earth, citrus, or licorice.

The Goji berries are also known as wolfberries. They are packed with nutrients and are becoming known as a superfood. Due to their complex nature, their flavour profile is multi-dimensional, as Goji OG is designed to be, an aromatic medley of flavours.

Recreational users find the high THC attractive. The psychoactive effect will show up early, often after the initial head rush and slight body melt. Pass this one by if you’re a novice user as it may be too strong. Otherwise, hit it gently and check yourself before you wreck yourself.

For medical users, the CBD content is too low for major seizure disorders and cancer. However, the synergistic effect between the cannabinoids may be enough to help with anxiety, stress, mild pain, and other conditions. Due to the Sativa-dominance, you should be able to indulge at any time of day and not have to take a weed nap.

Bodhi Seeds offers regular photoperiod seeds to grow indoors, outdoors, or in a greenhouse. You should see tall plants, flowers in 9 weeks, and obtain a high yield. Their newer seeds are reported to have stronger stems so no staking is required.

When it flowers, expect the buds to be wrapped around the main stem and not on the smaller branches. As it grows, depending on the light refraction, you might find a rainbow of colours and frosty trichomes.