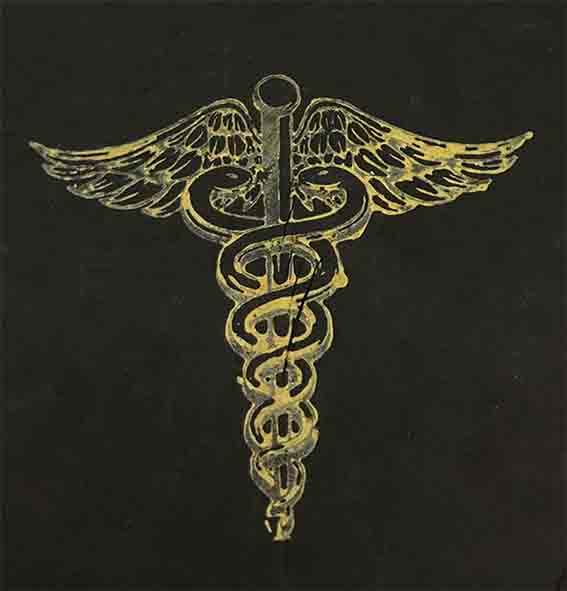 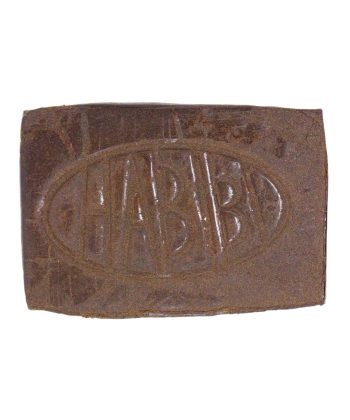 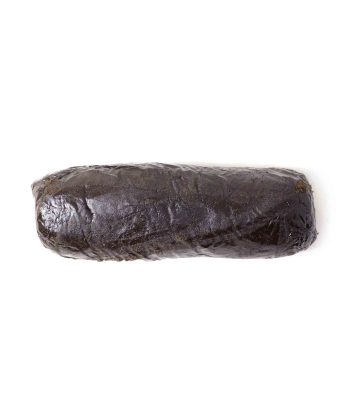 Bulk Buddy’s Gold Seal Medical Hash is our brand new mid-tier local hash made in BC. It is very similar to our Mercedes Hash and has a dark brown surface and a lighter brown interior and is lightly aromatic, with spicy tones and an earthy flavour. It has a soft, malleable consistency that makes it easy to work with, especially after the heat has been applied. It can be easily rolled into balls or mixed and rolled into/onto your joints.

Hash has been used for thousands of years, ever since the first humans noticed the curious sticky by-product of the cannabis plant. Hash can be smoked, or used in cooking/edibles and often contains around 20-40% THC. For some cannabis lovers, the rich aromatic scent and taste make hash a unique treat. It’s easy to store, transport, and enjoy. In the 1980s hash would be exported from some of the main production areas (Nepal, India, Pakistan, Afghanistan) with a unique seal embossed on the block of hash, and it would be wrapped often in red or gold packaging prior to export.

This locally produced BC Medical Hash is stamped with a Gold Seal and is a very cost-effective option for a mid-tier hash product.