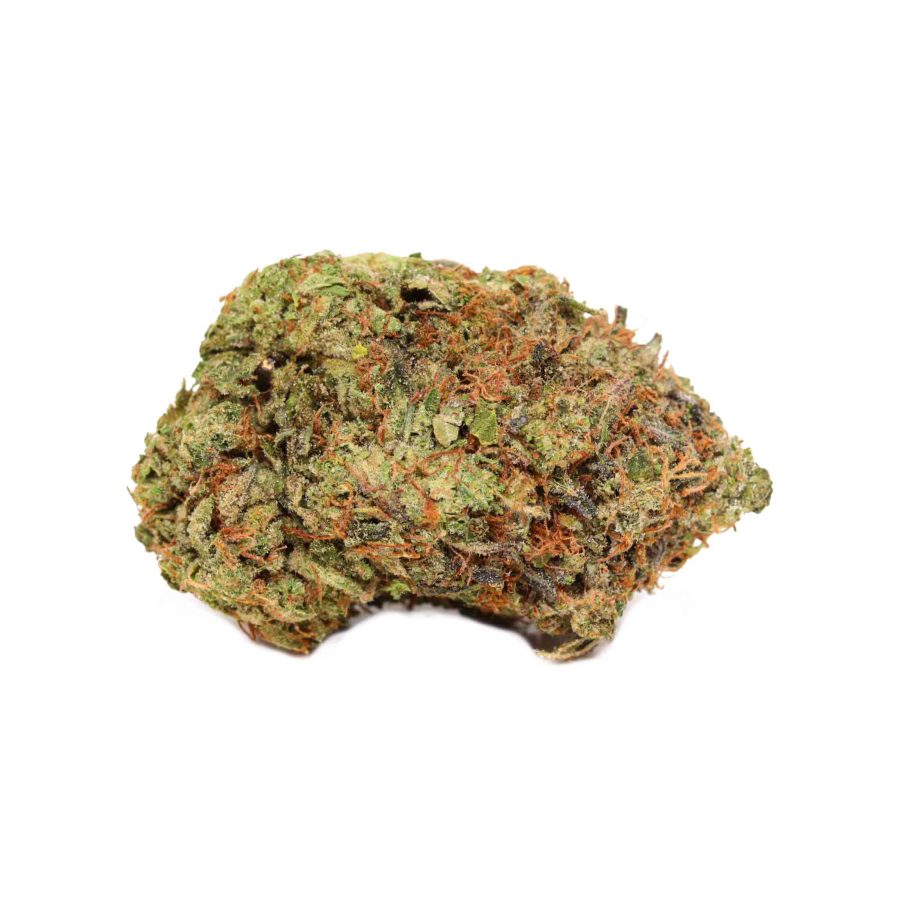 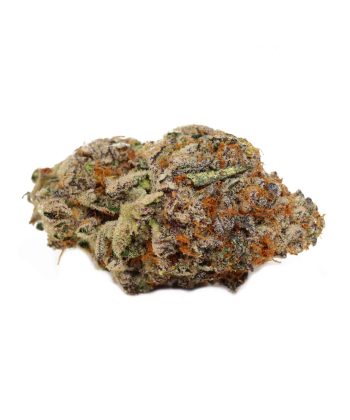 This strain is a variation called Hydro death bubba bred by Matteo Suleyman of Sea to Sky, here in Beautiful British Columbia. He created it by crossing two popular indica dominant strains, Death Star and Bubba Kush. If you’re a seasoned smoker, you’ve heard of this infamous, BC-bred strain. Sticky nugs and a strong gassy aroma are what suck you in, while the high is what makes you a loyal fan.

Boasting a staggering 22% to 27% THC, Hydro Death Bubba is one extremely potent strain that has the potential to knock out users.
The onset begins with a euphoric rush to the head that helps clear the mind and lightens the mood. It also makes users feel energized and motivated to be active. Feeling upbeat and cheerful may not last long though once the Indica traits weave their magic.
From a mild, tingling sensation, soon the limbs feel a tad numb as the body high intensifies. It helps calm the nerves and brings about an uplifting feeling. Gradually, too, the mind turns spacey as users fall into deep introspection.
Active and energized during the early stage, Hydro Death Bubba unleashes its sedating body high to put users in complete relaxation. Lost in their thoughts, users eventually drift off to sleep.

Once the full effects of the Hydro Death Bubba take over the mind and the body, there is no way to go for users but to sit back and relax. In time, drowsiness sets in and, forgotten in introspection, many users only wake up the next day refreshed and only then realized they have fallen asleep. For medical patients undergoing treatments, and insomniacs, its ability to provide quality sleep is its most sought-after healing benefit.

Psychologically, the way this strain uplifts the spirit and brings about full-bodied relaxation makes it useful in wiping out stress. Consequently, it aids people in dealing with it.