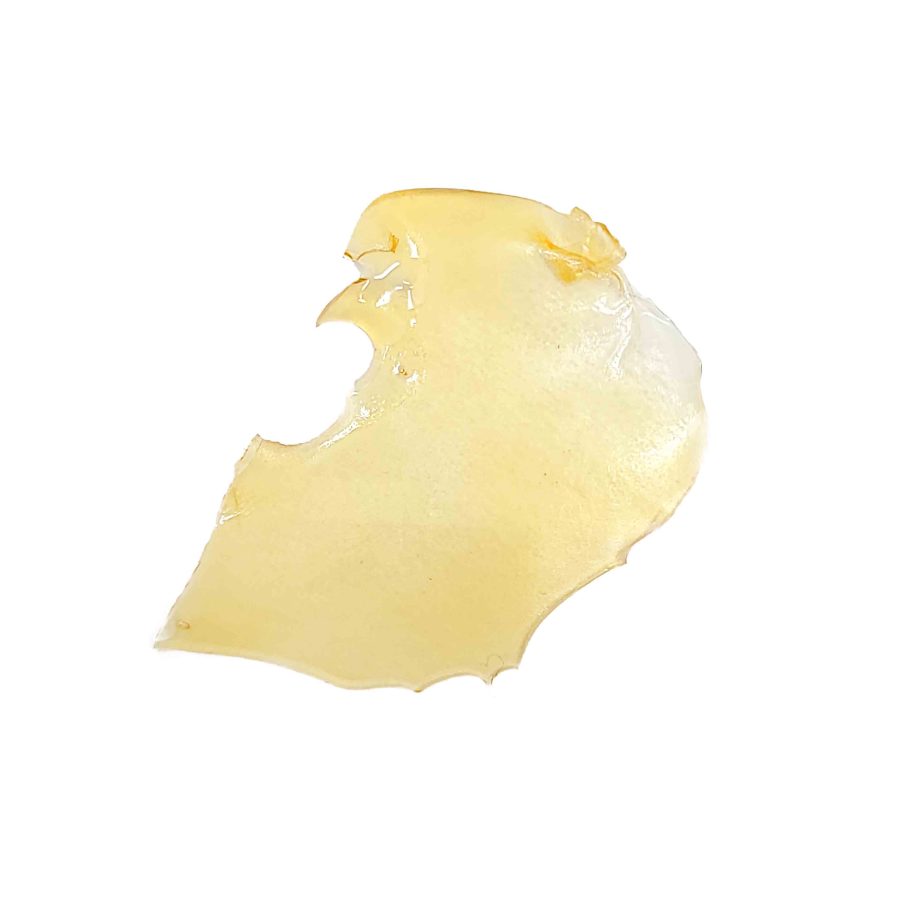 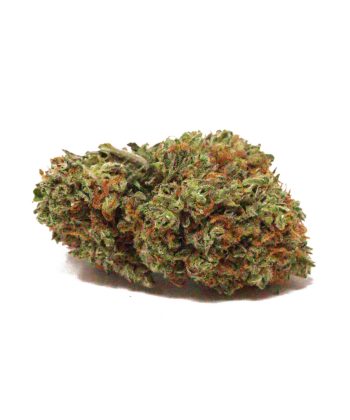 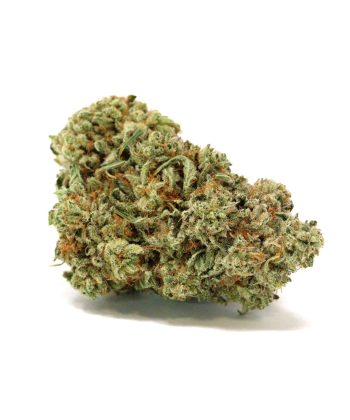 Rated 5.00 out of 5 based on 4 customer ratings
4 Reviews
Email to a friend

Island Pink Shatter is a rare and unique strain of shatter that is known for its potent medical effects and delicious flavours. This Indica dominant hybrid strain has a rich history dating back to the early days of cannabis prohibition. It was originally bred by an underground collective in British Columbia as a potent cross between two legendary strains, Pink Kush and Island Sweet Skunk.

Island Pink Kush is a unique Indica dominant hybrid strain with a rich terpene profile and an overall complex effect that has become well-known for its visually attractive structure, unknown origin, and incredibly high potency. Pink Island Kush’s terpene profile is enigmatic, similar to the Easter Island statues, not much is known about where it comes from or who created it.

Despite this, it is known that the strong marijuana strain is crossbred from the common Pink Kush and a high-THC lineage strain with an average THC concentration of 19-28 percent – far above the normal hybrid. Its’ complexity puts it ahead of the competition in that it simultaneously satisfies customers with euphoria while also relaxing them.

Island Pink Kush is a raw, rejuvenating power to be reckoned with, and it’s one of the most popular selections. Because of its high THC levels, this lovely strain is only for more experienced users due to its fast-hitting and stimulating characteristics, which improve their enjoyment.

The overall effect is one of euphoria, which fades into a smooth transition of drowsiness, followed by highs of cognitive stimulation and enlivening rest. Island Pink Kush may be beneficial in treating chronic back, neck, and joint pain as well as inflammation, arthritis, and fibromyalgia by aiding in the treatment of these issues.

Island Pink Kush is ideal for medicinal users, who use it to help with stress and anxiety as well as tiredness, sadness, ADHD, and PTSD.

On the positive side, this strain’s uplifting effects contribute to a static social setting. The high THC levels help boost the mood of the room and stimulate all users who are taking part in its effects puff-puff-passionately by providing bursts of energy. This powerful indica provides a sensation of total bliss and serenity to smokers.

Island Pink Kush Strain might induce dry eyes, a dry mouth, paranoia, and dizziness and is not suggested before driving or using heavy machinery as other indica-dominant hybrids. Users should be careful.

Pink Island Kush is a powerhouse with THC levels of 19% and 28%. This cannabis strain has a 1% CBD content, which is quite significant. Pink Kush, the mother plant, has an average THC content of 19-22%. Aside from its ability to spread happiness throughout the world, little is known about Pink Kush except for its capacity to

Pink Island Kush’s Lush, elongated emerald-green buds conceal tightly wrapped purple leaves within brilliant THC trichomes. The overall design is made up of long, cylindrical buds that add to its high quality and make it a sheer work of art.

The pungent, fresh, and woody aromas of these indica terpenes are accompanied by pine undertones that emphasize the exotic flavour profile. The flavour is described as gas-like with sharply sweet florals & Fresh Vanilla aftertaste — this strain transports you on a sensory journey, making you feel as though you’re on an island of cerebral euphoria serenity.

The island pink kush shatter is a strain that should be enjoyed by everyone, especially those who are looking for an intense euphoric feeling. This shatter has high levels of THC and is not recommended for first-time users. Island Pink Strain is great at treating chronic pain, depression, stress, anxiety, inflammation, and arthritis.

This Island Pink Kush shatter is sure to please any veteran cannabis smoker so buy today at Bulk Buddy’s Online Store today.

Disclaimer (April 20th, 2022): As warmer weather is upon us, cannabis products such as shatter, gummies, chocolates, and baked goods may melt during transit. If necessary, please ensure to temporarily store products in the fridge after you receive them. We are not responsible for any melted products.