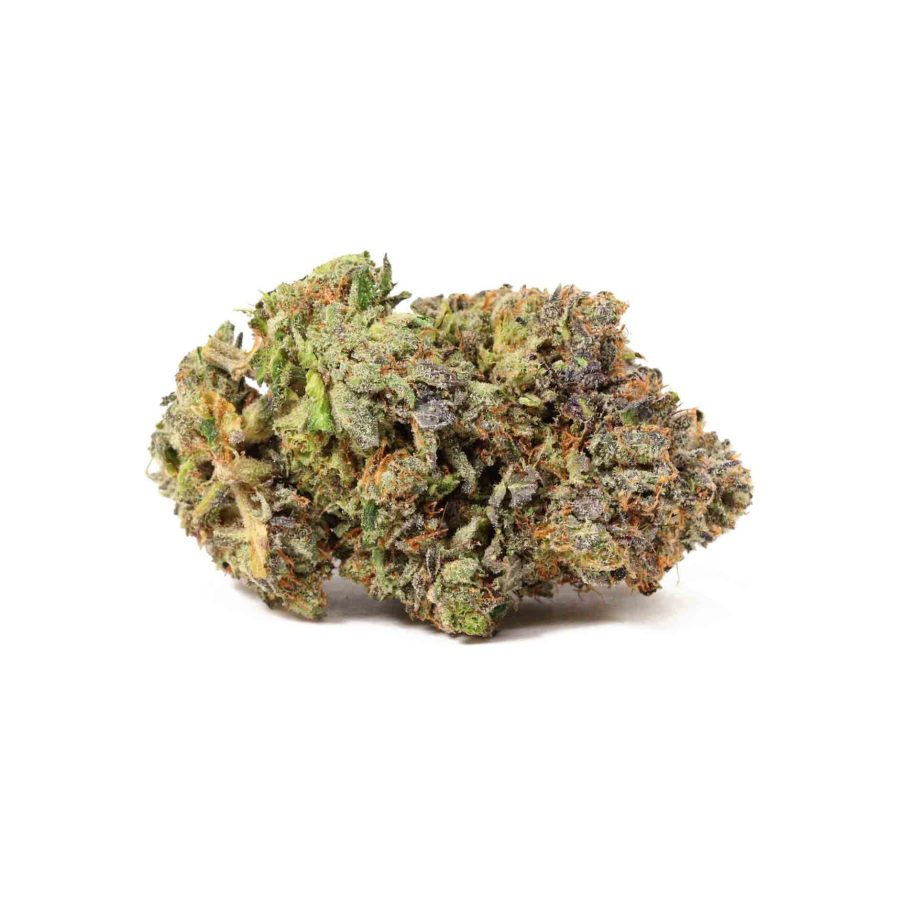 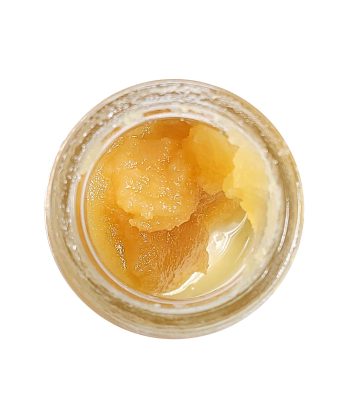 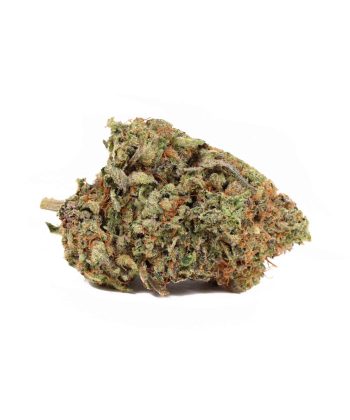 Island Super Pink is said to be a social setting strain. The 80% indica/20% Sativa is popular for its gorgeous bag appeal and enticing notes of citrus, pine, and floral. It produces a soothing and perfectly relaxing physical high that makes it the perfect daytime and evening delight.

Most marijuana enthusiasts love Island Super Pink because of its delicious flavour, gorgeous appearance, and its lifting and relaxing effects.

2Also known simply as Island Pink, this marijuana strain borrows its stunning look, delicious flavour and long-lasting effects from its genetics. It is created by combining the delectable Pink Kush with another unidentified hybrid strain to make a well-balanced hybrid with a unique cannabinoid and terpene profile.

When it comes to THC, Island Super Pink has a THC level of between 24-28%, which is impressive. Its high THC concentration is inherited from its parent Pink Kush, which is known for its high THC level and long-lasting physical high.
Like its parent strain, Island Super Pinks also produces a powerful and longer high. Its body soothing and relaxing high is said to last for hours on end, giving users ample time to relax after an eventful day at work.

Appearance, Flavor, and Aroma
Visually, Island Super Pinks is one of the best-looking marijuana strains ever created. Its large and dense buds are neon green in colour and spade-shaped and contain tiny pink hairs that give this hybrid a celestial look. On the outside, the nugs are protected by a frosty coating of white crystalline trichomes and a sticky resin.

Island Super Pinks’ beautiful appearance also matches its flavour profiles. The strain is a true title contender when it comes to flavour with hints of floral, candy, and sweet as well as skunky, pungent, and vanilla undertones.

Effects
Island Super Pinks is the perfect strain for marijuana enthusiasts looking for a powerful and beautifully relaxing cannabis strain. The indica-dominant strain has been found to produce a strong physical high along with a strong energy surge.
As earlier mentioned, Island Super Pinks has a high THC level of about 24-27%, so novice marijuana users need to be very careful not to smoke too much. Smoking past your tolerance level can lead to devastating effects, such as paranoia and dizziness.

Medical Uses
Island Super Pinks has a lot of medical uses thanks to its high cannabinoid concentration. For instance, its ability to induce a strong euphoric high makes it a perfect remedy for chronic stress and worry. The strain has been shown to fade away stress with its deeply relaxing cerebral high.

Depression, anxiety and other psychological issues can easily be combated by smoking Island Super Pinks. The strain is said to produce powerful effects that fortify feelings of optimism, activating a cheerful mindset and a strong craving to elucidate those joyful sensations.

People who struggle with chronic pain, migraines, headaches, and joint pains can find relief in Island Super Pinks. It’s powerful physical high relaxes the whole body and evicts all kinds of pains. It targets the painful areas of the body and pressure points, including knees, muscles, and joints.

Possible Side Effects
Like any other marijuana strain, Island Super Pinks can induce some adverse reactions, especially when overused. Common side effects include a dry mouth, red eyes, and dry eyes.

On rare occasions, Island Super Pinks may also make the user dizzy and paranoid. These side effects are, however, mild and can easily be avoided by smoking the right dosage of this powerful strain.

Marijuana users who are privy to Island Super Pinks and personal tolerance levels can easily control these mild side effects. Users without knowledge of personal tolerance levels are advised to start with a small dose and increase their dosage with time.
With all the wonderful effects of this incredible cannabis hybrid strain, it’s amazing that there are lots of other noteworthy features to Island Super Pinks such as lots of medical benefits, including combating depression, anxiety, nausea, chronic pain, and arthritis.

This amazing indica-leaning hybrid should not be ignored given its legendary genetic composition and high THC level. It has very gorgeous buds that smell heavenly, and produce an array of beautiful scents when smoked.

The best part about Island Super Pinks is that it can be used during the day and night. Novice marijuana users, therefore, don’t have to worry about extremely overwhelming effects when they smoke this strain.

Marijuana users looking to try out a new weed strain should go for Island Super Pink. The strain has an extraordinary flavour profile and can produce very strong and long-lasting marijuana effects.