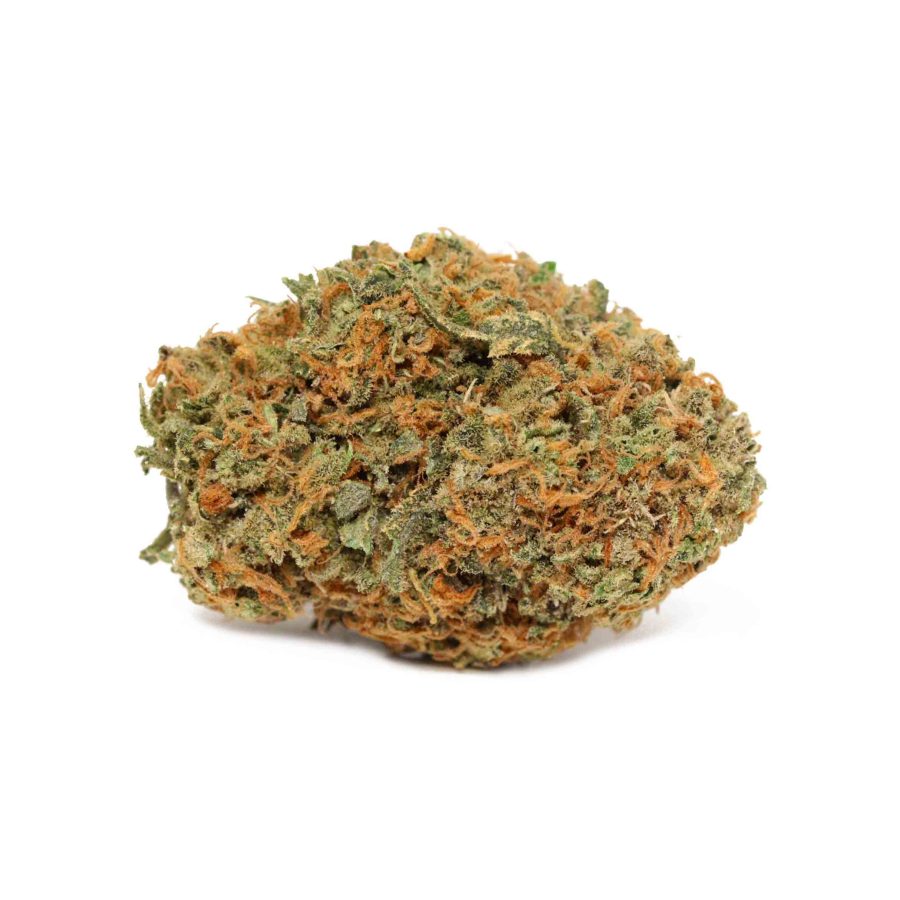 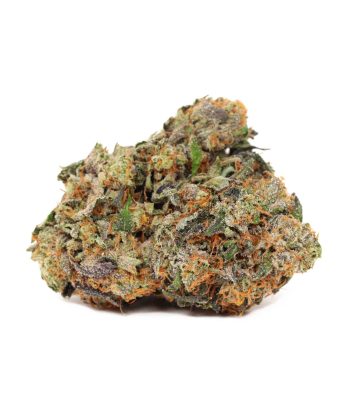 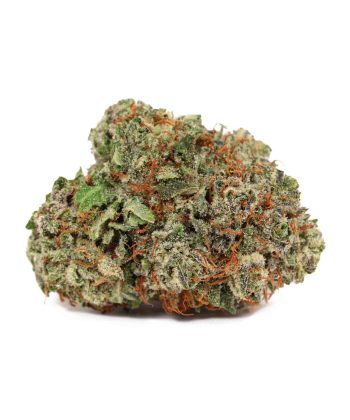 Rated 4.50 out of 5 based on 4 customer ratings
4 Reviews
Email to a friend

The strain was named for a lifetime cannabis activist and author of The Emperor Wears No Clothes, Jack Herer, whose 1985 book continues to be an essential tool in the fight for marijuana decriminalization and legalization.

Sensi Seeds bred this sativa hybrid strain in the 1980s or 90s, and it’s a delicious and perennially popular variety. Jack Herer haze sativa has passed down some of its DNA and part of its name to crossbred four phenotypes parent strains such as Jack The Ripper, Jack’s Cleaner, and Jack Skellington.

The precise genetic makeup is a closely guarded secret, but Jack Herer’s marijuana strain is believed to be the product of Haze and a cross between Northern Lights #5 and Shiva Skunk. Sticky buds have an attractive orange-lemon zest scent and delicate flavour with just a touch of dank pine.

The indica high combines cerebral and physical effects in a way that leaves users completely relaxed yet engaged and talkative. Jack Herer’s pleasant taste and well-rounded effects have made it extremely popular among medical and recreational cannabis users; it has won nine Cannabis Cup trophies. The flowers of Jack Herer were found to have between 15% and 24 percent THC.

Jack Herer is a perfect strain for those new to cannabis as well as experienced users. Its effects are relatively mild, making it a good choice for daytime use.

Jack Herer’s flowers aren’t particularly stunning: densely-packed buds are more elongated than rounded, and the leaves are pale to medium green. The trichome count is significant, making this a difficult strain to handle. In terms of looks, Jack Herer lacks; nevertheless, it makes up for it with scent. The flowers have a lemon pledge aroma with an herbal, woodsy undertone. Jack Herer is also known to have a distinct taste of pine-sol cleaner with an aftertaste of lemons and oranges.

With the dense buds, when cracked open, the citrus aroma is further displayed with a spicy note. When burnt, the blooms give off a surprisingly clean and herbal scent that reminded me of sage. The smoke is extremely mild and smooth, having an herbaceous flavour. Jack Herer leaves behind a lingering spicy-floral odour that gives the overall impression of a well-balanced and sage-like fragrance.

Possible side effects of Jack Herer weed include dry mouth and eyes, paranoia, anxiety, and dizziness.

The onset of this cannabis strain is immediate, with a strong headrush that is notably more energizing than disorienting. This initial tingle spreads down the neck and through the limbs as time goes on, resulting in a feeling of calmness without causing immobility. Following is an alert and readily suggestible high marked by creativity.

This is a fantastic Jack Herer strain for any sort of creative thinking or visualization. Because it provides both mental and physical calm, Jack Herer is ideal for starting and maintaining a conversation in social settings. Users typically feel stimulated but completely lucid in command of their actions after taking Jack Herer because it offers dual relaxation and buzz to the mind and body.

The calming mellow high produced by the Jack Herer strain is excellent for treating low-level chronic stress, anxiety, and depression. Users have also said that it helps with migraines. Although it does not contain a lot of CBD, Jack Herer can help with chronic pains and aches. It’s not suggested for people suffering from sleeplessness since the stimulation can be too much for late nights.

Jack Herer bud is a versatile strain that can be used for several medical purposes. However, because it is so stimulating, it’s best consumed during the day or early evening.

Seeds of Jack Herer may be purchased from the strain’s creator Sensi seeds, although these strains grown from mature clippings can be used to produce clones. Sensi distinguishes four different phenotypes of Jack Herer: two that are more indica-leaning hybrid and two that are mostly sativa.

Outdoor growers should utilize a Mediterranean-style environment with temperatures between 72 and 80 degrees Fahrenheit. Jack Herer’s genetics are susceptible to mould and mildew, so medical marijuana patients should take care to provide plenty of air circulation. These strains have a short flowering time of about 55 days.

Indoor growers should keep the height of Jack Herer in check by topping and blooming it as soon as possible after the plants take root. When grown indoors, Jack Herer’s bud has a lower-than-average yield. It takes approximately most growers 10 weeks for the flowering period to harvest Jack Herer when cultivated indoors, with peak production occurring between mid-October and mid-November in the Northern Hemisphere.

‘Jack Herer’ is one of the most popular cannabis strains because its well-rounded high makes it ideal for those new to marijuana. It has a unique capacity to facilitate conversation while still allowing users to maintain a degree of awareness. The strong, floral scent is guaranteed to draw attention – which may either be a starting point for conversation or an indication to keep Jack Herer weed to oneself. This good strain is a perfect daytime strain for when you need a little help to focus on getting things done. However, because it tends to stimulate mental activity, it is clear-headed which is why it’s probably not the best strain for those who are trying to get to sleep.