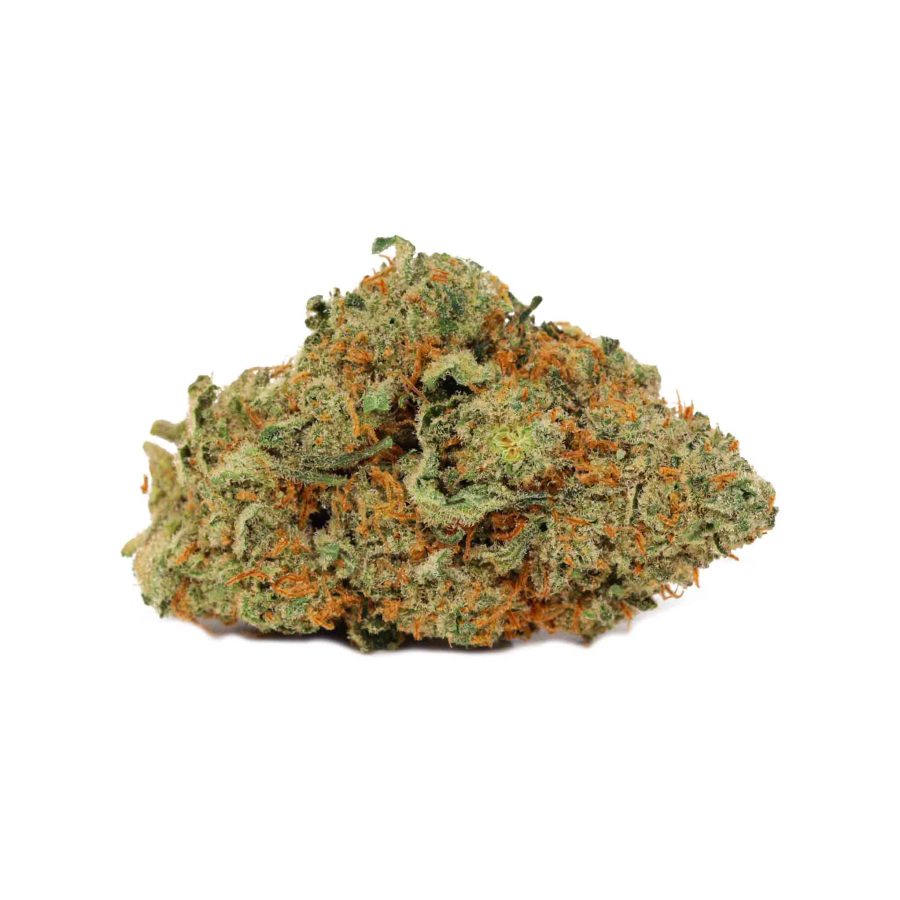 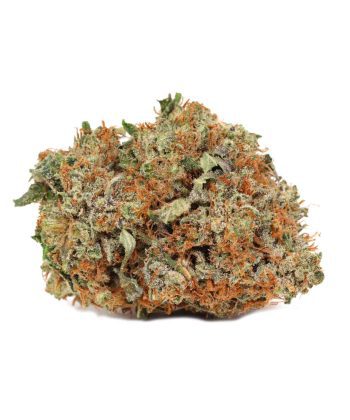 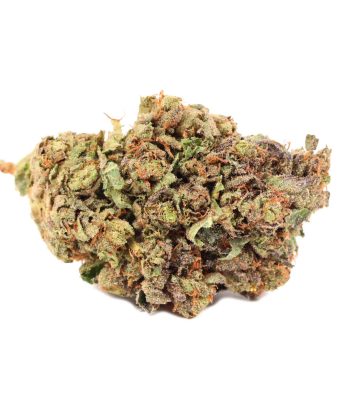 Rated 4.75 out of 5 based on 8 customer ratings
8 Reviews
Email to a friend

Kandy Kush is an Indica-dominant hybrid that won the very first Western Slope Cannabis Crown, held in Aspen, Colorado. It is a tall, thin plant with large sticky buds that give off a sweet lemon scent.

The strain’s high starts with strong cerebral effects that almost instantly lift moods by producing dopamine. This euphoria is quickly followed by a heavy, lazy body high. Kandy Kush is an ideal strain for those suffering from eating disorders and nausea because it typically stimulates appetite and gives users the ‘munchies.’

Recommended for evening use, the strain is most frequently prescribed to combat insomnia and induce relaxation. The strain’s Indica effects can ease mild to severe chronic aches and pains, and some find it helpful in coping with anxiety and mood disorders.

Kandy Kush was originally bred by DNA Genetics and is a cross of two famous strains, OG Kush (Indica) and Trainwreck (Sativa). The version of this strain that won The Western Slope Cannabis Crown, however, was grown by Rocky Mountain Remedies, the first legal marijuana dispensary in Northwestern Colorado.

Kandy Kush flowers from nine to ten weeks and can be grown indoors and out with reported yields of up to 500 grams per square meter (or 1,000 watts).