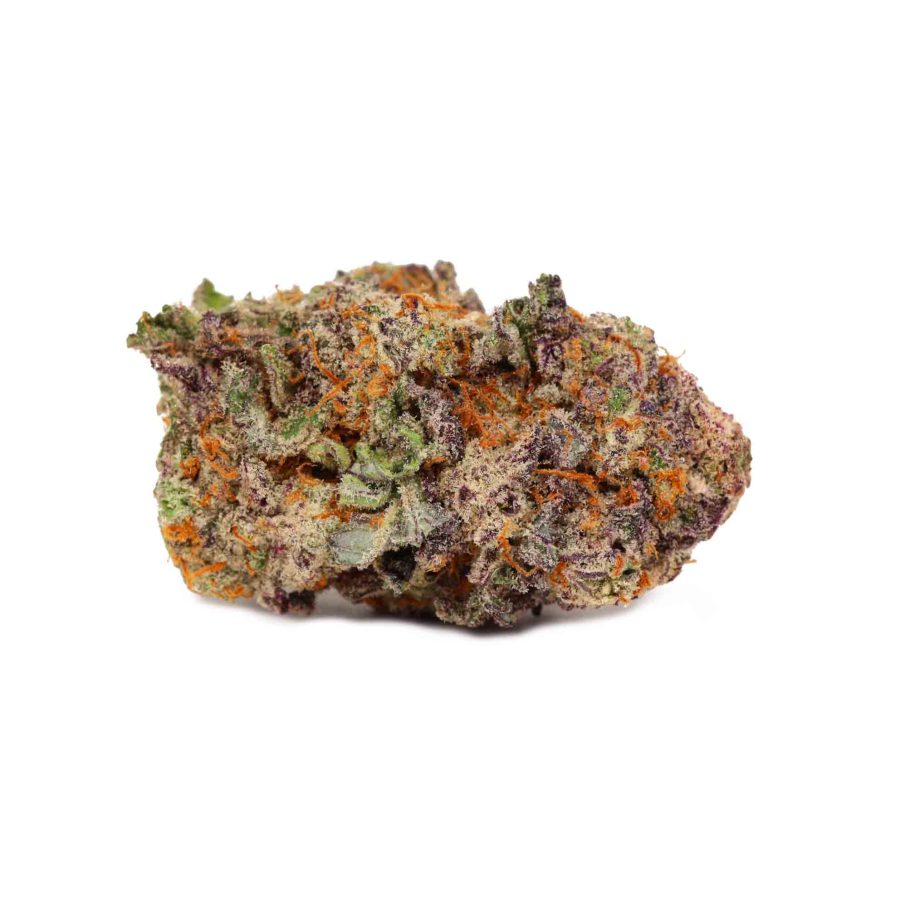 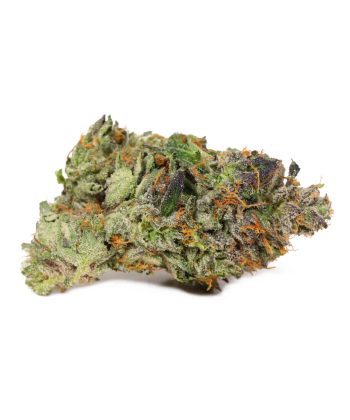 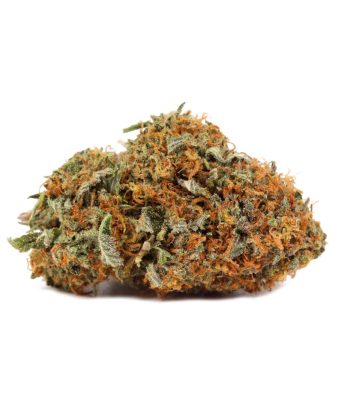 If that’s what you’re after, Kush Mint is here to provide it. Seed Junky Genetics’ masterpiece is a tasty bud with traces of Bubba Kush and Animal Mints in its DNA.

Consider hiring this woman when you’re ready to let the stress of the day go.

Although a THC concentration of 30% does not appear to be much, many people claim that Kush Mint is powerful.

Her buds are fluffy and deep green, with a thick covering of icy white crystals.

The fragrant skunk is a beautiful purple-green colour and has an exquisite lavender scent. It’s named for its distinct rich mint flavour, which people describe as delicious. Surprisingly, it has undertones of earth, coffee, and cookies in addition to the expected crisp mint. Many individuals like her smell, therefore she is a popular dessert strain.

Even though the Blissful Wizard is mostly Indica strain, it has some Sativa in it.

This makes her an energetic and creative smoke that’s perfect for daytime use. The effects are cerebral and giggly with a sense of well-being and euphoria. She can also alleviate stress, anxiety, pain, and depression.

You’d better rethink your expectations if you’re expecting Kush Mint to be as rejuvenating as her flavour. While some people are hoping for a boosting and inspiring set of effects, most users report that this strain is both mentally and physically relaxing.

You may not feel high unless you overdo it, but on average, calm happiness might spread through your entire body.

It should be mentioned that a large number of smokers say that Kush Mint has given them quite the case of the munchies, so stock up on snacks accordingly!

Evenly balanced hybrid strains are often popular for medical users as they tend to bring a nice mixture of cerebral and physical effects to the table.

Kush Mint lives up to her name, as several report that she makes anxiety and sadness go away with relative ease.

It also has anti-inflammatory, antiviral, and antibacterial properties. It fights infections, both viral and bacterial. Chronic nausea can be relieved by this plant. If your tolerance is low or if you smoke a lot of this herb frequently, she could help you fall asleep.

The majority of home growers are not supporters of Seed Junky Genetics.

The crew behind the operation is well-known for creating some of the most amazing strains accessible, however, it refuses to sell seeds to the general public.

Clones of Kush Mint are said to be for sale on rare occasions, and if that’s the case, most experts recommend that she be maintained indoors in a hydroponic setting.

The Kush Mint is most likely the best after-dinner strain available because her tastes will mimic a delicious dessert, but her effects may help you wind down before sleeping.

Although this strain may be suitable for novices, she is best appreciated by those who are experienced smokers.

Grab your favourite junk food, grab a bowl of popcorn and sit down on the couch to unwind with a combination of mental and physical perks that are said to be unrivalled by any other bud.