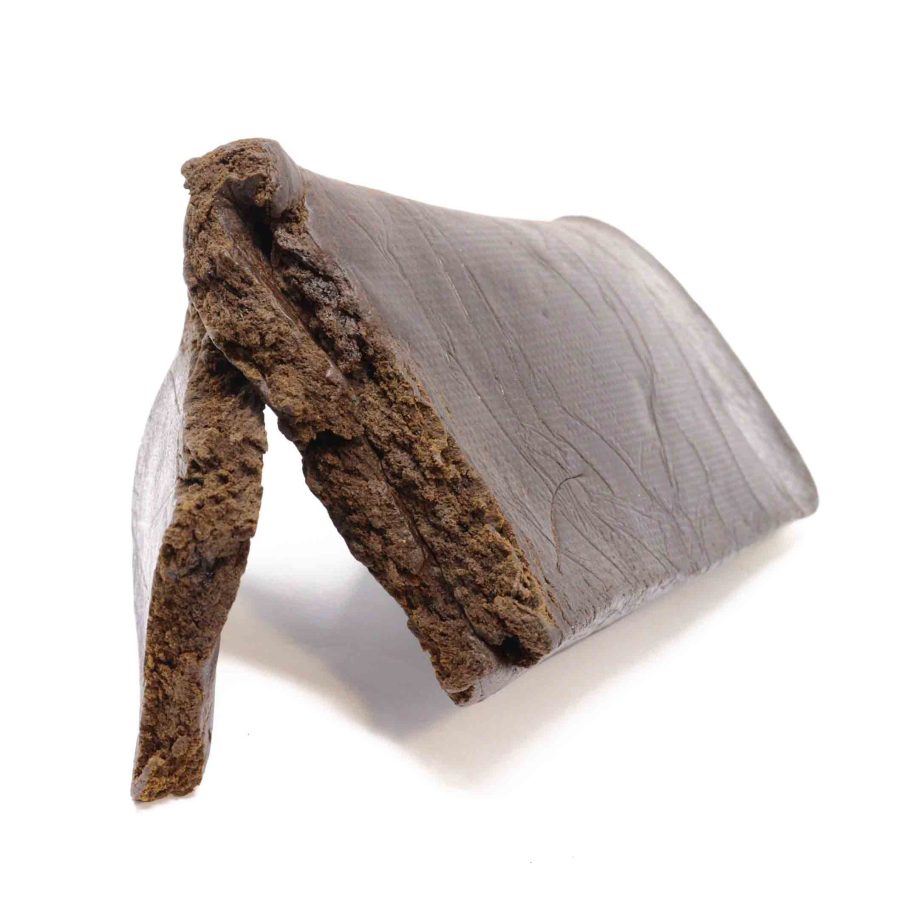 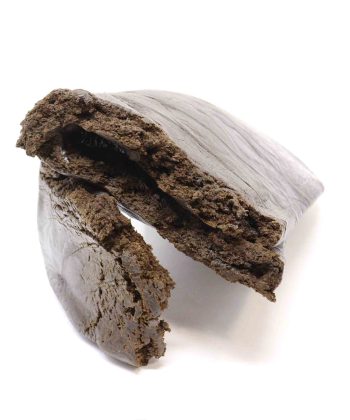 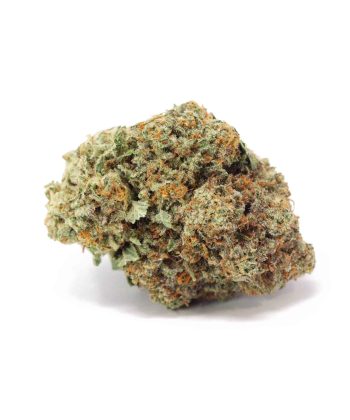 Rated 4.43 out of 5 based on 7 customer ratings
7 Reviews
Email to a friend

High-quality Lebanese Rooster Hash is malleable, and it, therefore, becomes effortless to use if you are looking for hash balls to smoke with a bong or as part of a joint. Although many claim that the two varieties of Lebanese Hash, blonde (yellow) and red, are two separate stains, the key difference is that the products are made from cannabis plants harvested at different stages of their growth.

Malana Elephant Hash is a legendary import hash sourced from one of the motherland’s of hash – the subcontinent of India. Hailing from an ancient Indian village called Malana, essentially any and every cannabis product comes from this one tiny, tiny, region. What makes Malana Elephant hash so special is the beginning product that is used. The landrace strains were grown in Malana and the surrounding valleys are known for their naturally high THC content and above-average resin glands. The cultivators behind this product begin by using fresh or live plants, rather than pressing their hash with dried or cured material – this results in a more aromatic and flavourful smoke in the end. The sweet, peppery and woody essence of this hash, along with its gummy consistency makes it an easy choice for us! Simply sprinkle some into a bowl, roll it up into a joint or enjoy it traditionally with a hookah and get to relaxing!

4.4
Rated 4.43 out of 5
Based on 7 reviews
Powered by Customer Reviews plugin
Add a review Cancel reply
Please register to get your referral link.