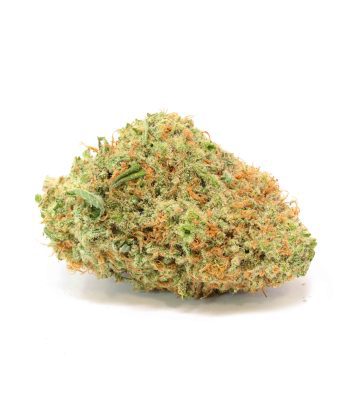 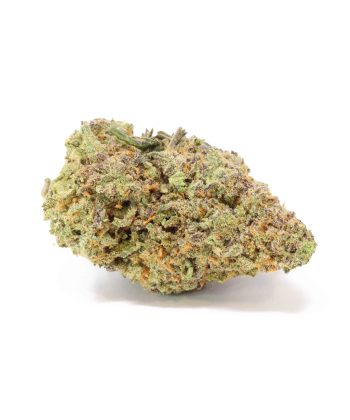 Master Pink Kush Now available at Bulk Buddy’s Curated Dispensary is a premium indica dominant strain made up of the heavy Master Kush and the Infamous Pink Kush Strains that is popular all along the northwest coast of Canada.

This potent indica hybrid, with a sativa/indica ratio of 10:90, can reach THC levels of up to 20%, which makes it one of the stronger medical strains around. Master Kush is a crossbreed of an original Hindu Kush strain and a pure skunk strain, though the exact genetics are unclear. These are among the strongest plants in the world. And Master Kush is one of the best-known strains in the world, winner of two Cannabis Cup awards and a personal favourite of Snoop Dogg. It was designed in the Netherlands and remains popular there, while it sells especially well on the West Coast of the United States. It has a pungent but sweet earthy flavour and a light citrus smell that can be hard to detect. The dominant feeling while high is one of total relaxation, along with euphoria and sleepiness, all products of the strain’s genetic heritage. This makes it a good treatment for sleeplessness. Other conditions that benefit from Master Kush include anxiety, mental health problems, and migraines. Negative effects are limited, though dry mouth is possible as always.

The heritage of this heavy indica is a little uncertain, but it’s known to be a relative and possibly an offspring of the legendary OG Kush, one of history’s most popular strains. Pink Kush carries on the legacy, delivering a potent body high that’s very effective as medical treatment. The effects are calming and intensely euphoric, with happiness and a powerful case of the munchies. It’s a versatile tool for treating anxiety, depression, inflammation, lack of appetite, migraines and other headaches, mood disorders, chronic pain, and insomnia. The sativa/indica ratio of this strain is hard to verify but appears to be as low as 10:90, meaning strong physical effects. THC tests are scarce, but the few that are publicly available suggest fairly high potency, topping 20%. CBD levels are reportedly much lower, less than 1%, so this isn’t an ideal choice for treating conditions that respond to that chemical, including epileptic disorders. The flavour and aroma of Pink Kush are similar, with notes of pine, wood, and flowers. The strain gets its name in part from the pink hairs that punctuate its green nugs. It’s most popular in the legal markets of the Pacific Northwest and Canada.