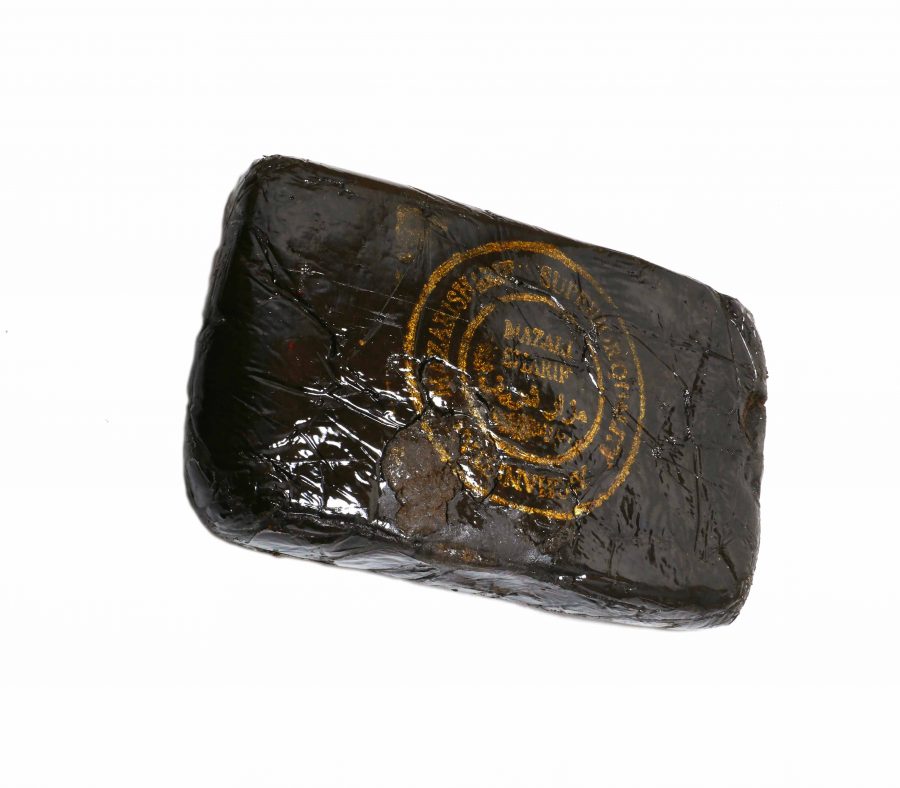 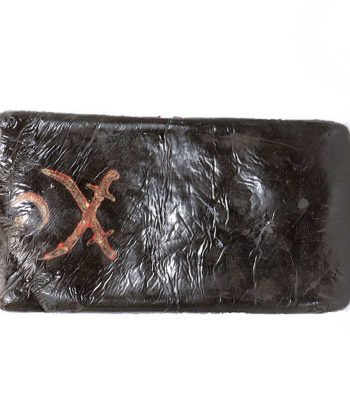 Grown around the desert towns of Balkh, Mazar-i-Sharif and Sheberghan in the far north of Afghanistan, close to the modern borders of Turkmenistan, Uzbekistan and Tajikistan. This Mazar-i-Sharif, mostly Indica strain produces the legendary hashish known as “Shirak-i-Mazar” and “Milk of Mazar”. The people of these regions are a patchwork of Turkic, Tajik, Afghan and Pashtun tribes, and the history of Mazar-i-Sharif strains is likely to be equally complex. Infertile and well-irrigated soils these vigorous giants are capable of reaching 4 metres in height or more and will produce a similarly immense yield of intensely resinous flowers. Traditionally harvested in the first half of December with the onset of the brutal Central Asian winter, Mazar-i-Sharif plants will enjoy cold conditions, including snow, and will turn a deep blood red in low temperatures. Growers favour leaving harvest as late as possible, sometimes into early January. Sieved “Milk of Mazar” garda is very resinous and so can be hand-pressed to make charas; it has a distinctively pungent, sweet aroma and a dreamily mellow high. Over-indulgence produces a mind-warping, immobilizing and narcotic effect.

The smoke of this strain tastes of hash, fruit, citrus, and flowers. Its THC count reaches nearly 20% when the strain is grown properly. Users can experience the world in bright and psychedelic light after using this strain, or they can fall into a deep sleep.

For most, this premium imported hash can is excellent for nighttime relief of insomnia as well as stimulation of appetite and easing of chronic pain. Mazar may also be prescribed for anxiety, stress, depression, bipolar disorder, and ADD/ADHD. Some find that it helps mitigate the symptoms of Alzheimer’s disease, migraines, and headaches.