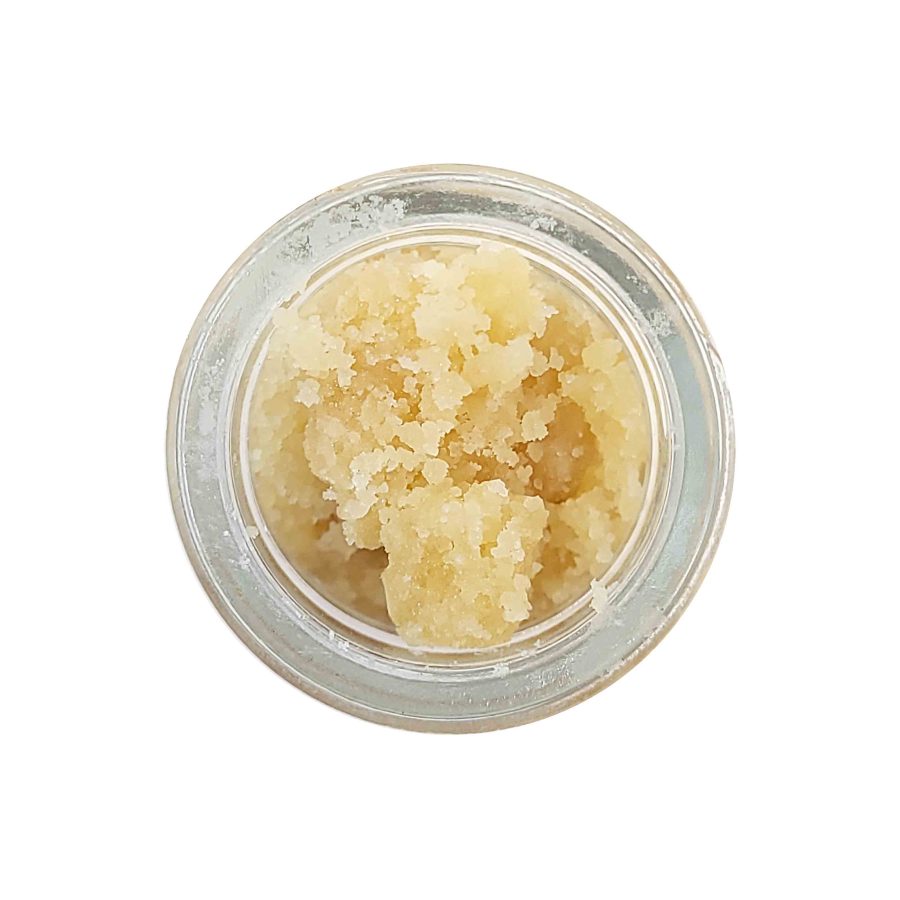 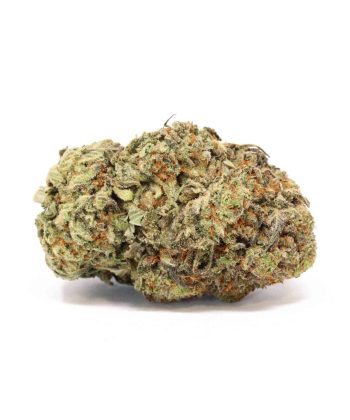 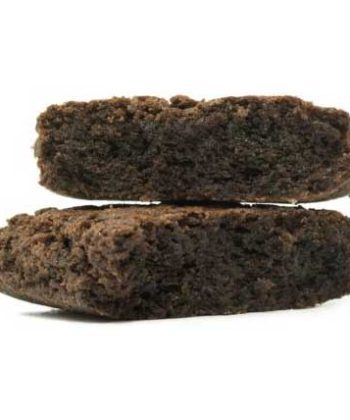 Rated 4.50 out of 5 based on 4 customer ratings
4 Reviews
Email to a friend