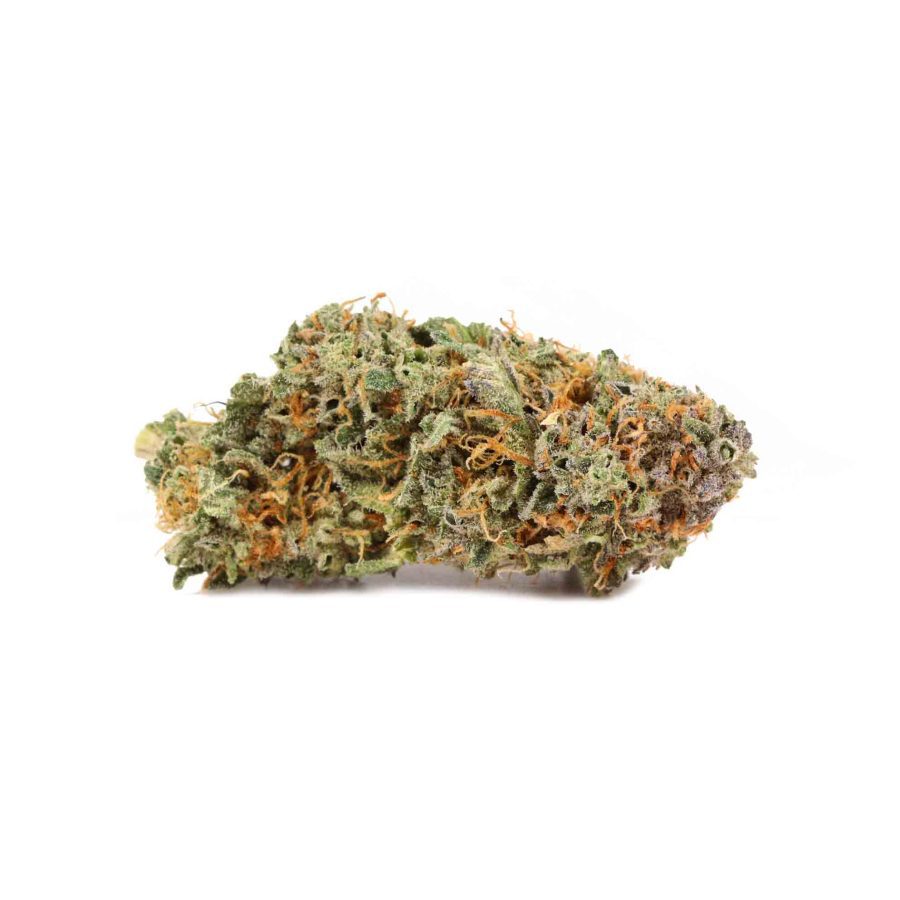 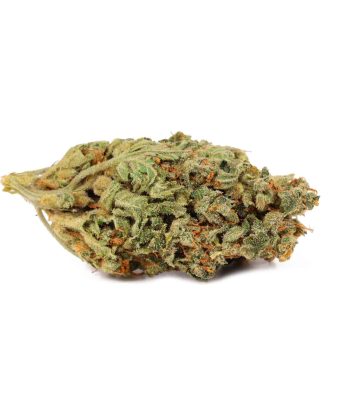 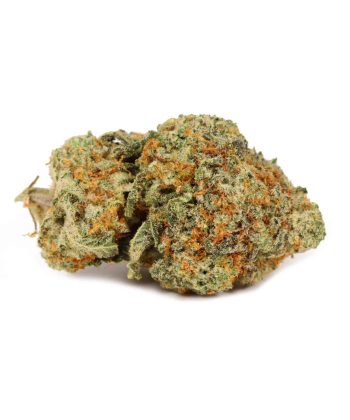 Mr. Nice, or Mr. Nice Guy, is an Indica-dominant strain that won second place in the 2004 High Life Cup. It is named after Howard Marks, a man described by the press as ‘the most sophisticated drugs baron of all time.’ The creation of Sensi Seeds, this strain has a THC range of 13%-16%. Originally called “G13 x HP” it is a cross of the legendary Government 13 (G-13) with their own Hash Plant. Mr. Nice began as a limited edition strain, available for a very short time, but in 1999 Sensi Seeds released the strain again with its current name.

Strong hashish flavours accompany a powerful narcotic body stone that can easily deprive the user of motivation and ambition. These lazy effects are calming and relaxing, and they frequently elevate mood. Mr. Nice has the usual negative side effects, which may include cotton mouth, dry eyes, paranoia, dizziness, and anxiety.

Mr. Nice is recommended for use later in the day or at night. Its bodily effects may ease even severe aches and pains. Some choose it for evening relaxation and to relieve stress, anxiety, and depression. This strain, like many strong Indicas, is often used by patients suffering from insomnia. It may also be used to treat glaucoma, anorexia, nausea, and arthritis.

This strain needs an experienced grower’s touch and should be grown indoors where it flowers for nine to ten weeks. It can produce two to four ounces per plant. Mr. Nice requires a lot of attention, but the high calyx-to-leaf ratio makes its manicuring simple.