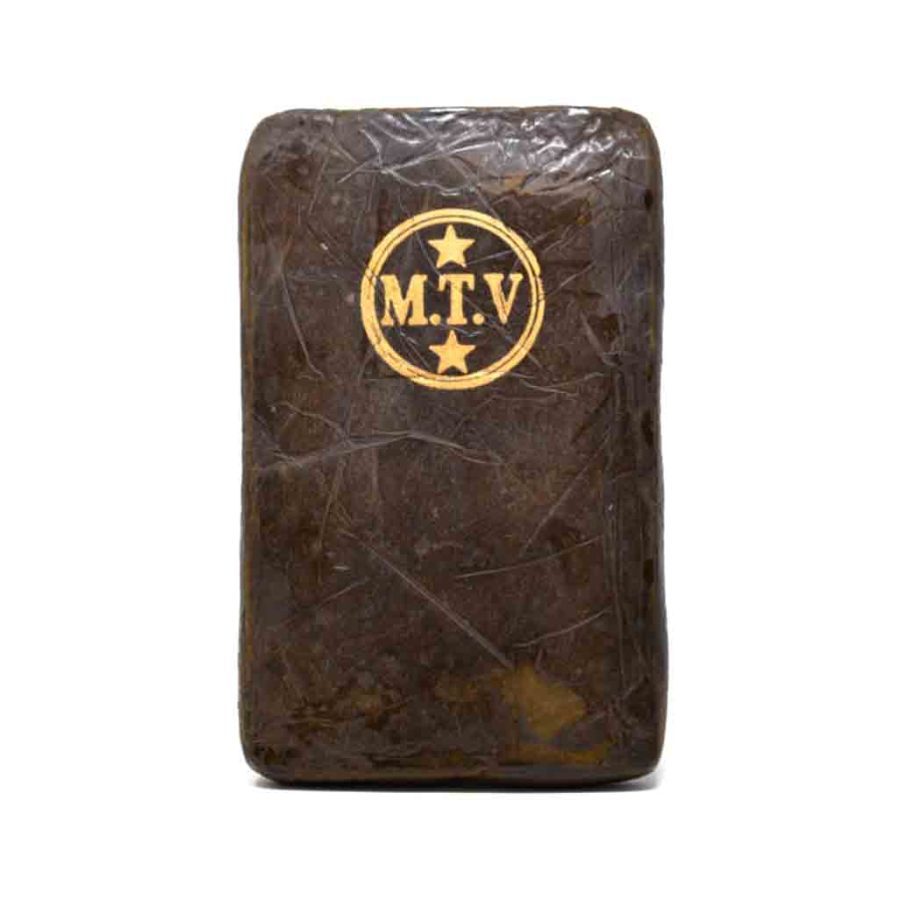 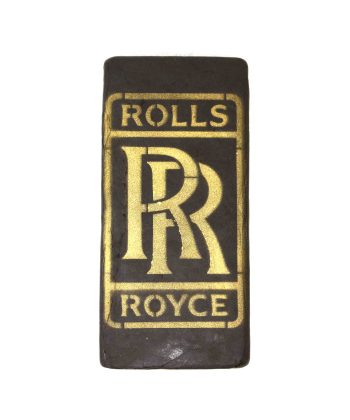 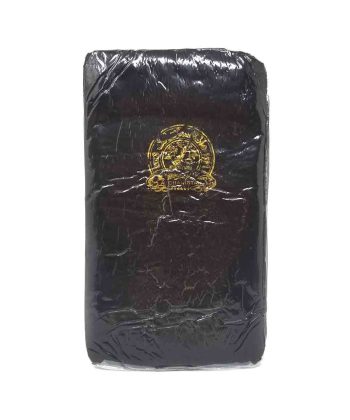 If you’ve been looking for a high-quality hash, the MTV Morrocan Hash is just what you need. Get a strong supply of cannabinoids delivered straight to your body and experience the renowned feelings that Moroccan hash can provide. If this is what you’re searching for, MTV Morrocan Hash is the way to go. Let’s help you develop a passion for hashish!

The high concentration of THC, which is also present in low amounts, will assist with a plethora of ailments that become bothersome throughout the day. Hash weed’s major targets are nagging pains and aches. It can be either temporary or chronic. As a result, it can help with inflammation, rheumatism, headaches, migraines, and more.

Sometimes, the stress of the day can cause racing thoughts and feelings. Use hash weed to relieve anxiety and sadness for days when you don’t want to smoke or vape. Hash weed is beneficial for people who experience difficulty sleeping or eating due to insomnia or a lack of appetite.

Hash plant’s effects are comparable to those of marijuana. You’ll get a rush of happiness as a result of the high amount of THC in the drug. Your body will become more relaxed. You may experience confusion, slowness in thought, or reaction time. If you’re having difficulties balancing or standing up, lie down and let your body give in to the high.

The MTV Morrocan Hash is a lovely dark Moroccan hash marijuana. To verify that you’re not receiving just any hash, it’s stamped. It has a mild flavour because to its softness. Don’t fall for the con, though. Hash cannabis is a concentrated form of marijuana that is considerably more potent than ordinary leaves. After ingesting it, you will undoubtedly feel the effects.

Even if you’ve never tried hash before, the MTV Morrocan Hash is a great place to start. Its smooth taste and high concentration of THC make it a popular choice among first-time users. Experienced smokers will also enjoy the potent effects of this hash. Order your MTV Morrocan Hash today from Bulk Buddy’s mail order marijuana service across Canada and see what all the fuss is about!

Be the first to review “MTV Morrocan Hash” Cancel reply
Please register to get your referral link.