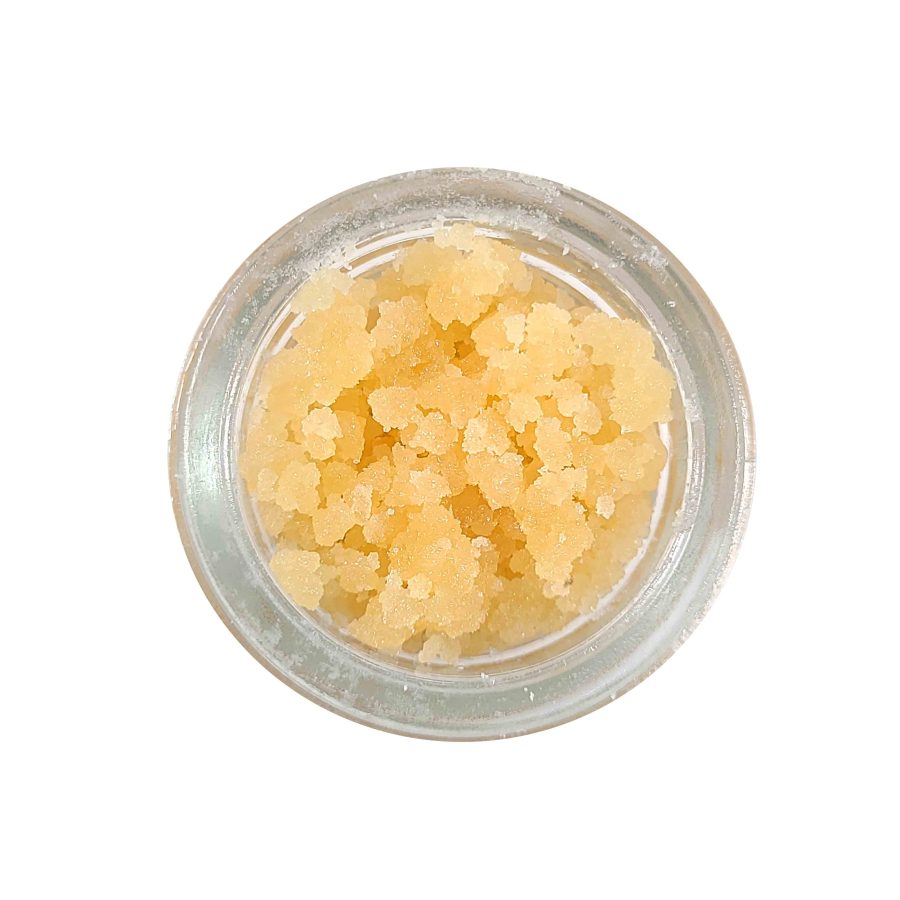 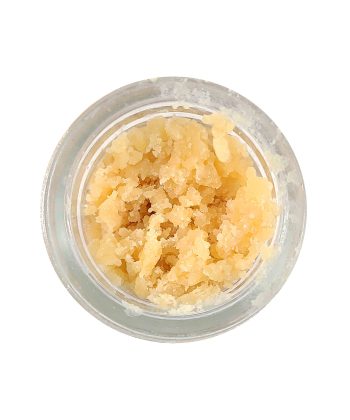 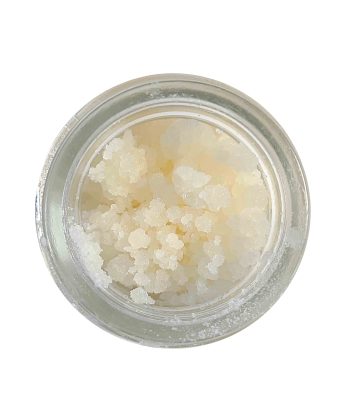 The first-ever Kush strain to be known by the name “OG” was released in 1991. It was bred in Florida from a marijuana strain from Northern California that was crossed with Chemdawg, Lemon Thai, and a Hindu Kush variety from Amsterdam.

The result was a hybrid with a distinct terpene profile that has notes of gasoline, skunk, and cinnamon. OG kush budder is sometimes used to designate the strain’s validity or intensity. It smells like lemon-pine-gasoline with a high THC concentration and a mixed head and body impact. It’s often consumed in the afternoon to reduce tension.

OG kush budder is the genetic core of West Coast cannabis strains, and it first arrived in Los Angeles in 1996 when Matt “Bubba” Berger transported it (along with “The Bubba,” which was later used to create the renowned Bubba Kush) from Florida to legendary grower Josh D. Since then, OG kush budder has become a worldwide standard-bearer for Kush strains.

Be the first to review “OG Kush Budder” Cancel reply
Please register to get your referral link.