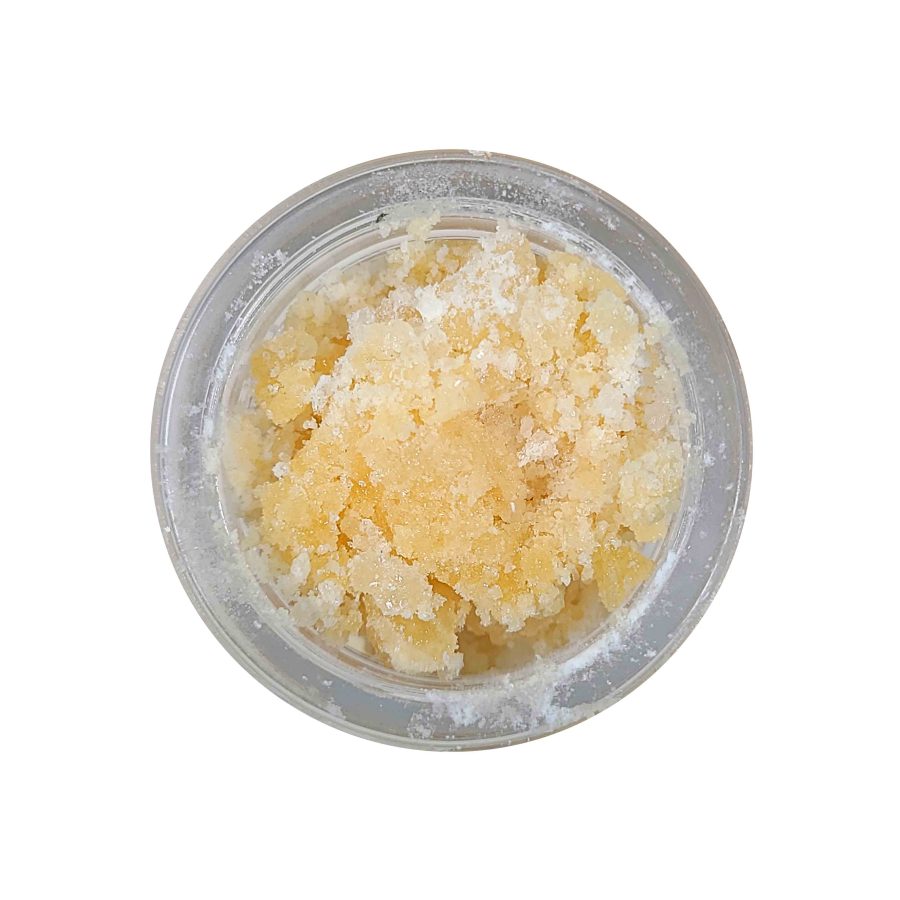 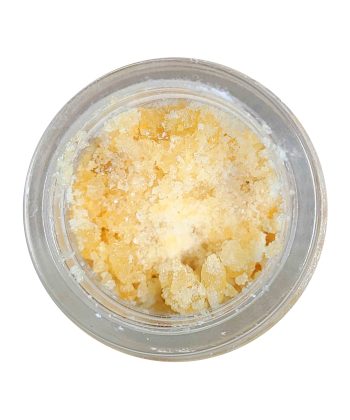 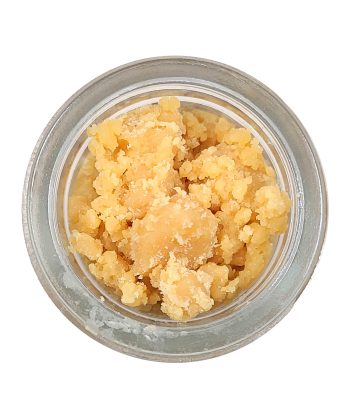 Rated 5.00 out of 5 based on 4 customer ratings
4 Reviews
Email to a friend

The world-famous “Oreo Cookies” and “Oreos,” also known as “Oreo Cookies” and “Oreos,” is a strong hybrid marijuana strain created by crossing Cookies & Cream with Secret Weapon. This variety provides a long-lasting, soothing high. Newcomers should be wary since the high power of Oreoz may be overwhelming to those unfamiliar with cannabis. If you love the smell of s’mores by the campfire, then you’ll adore this strain’s aroma with its added chocolate and diesel notes. Oreoz is popular among medical marijuana patients as it assists with relieving symptoms such as insomnia, chronic stress, depression and a lack of appetite.