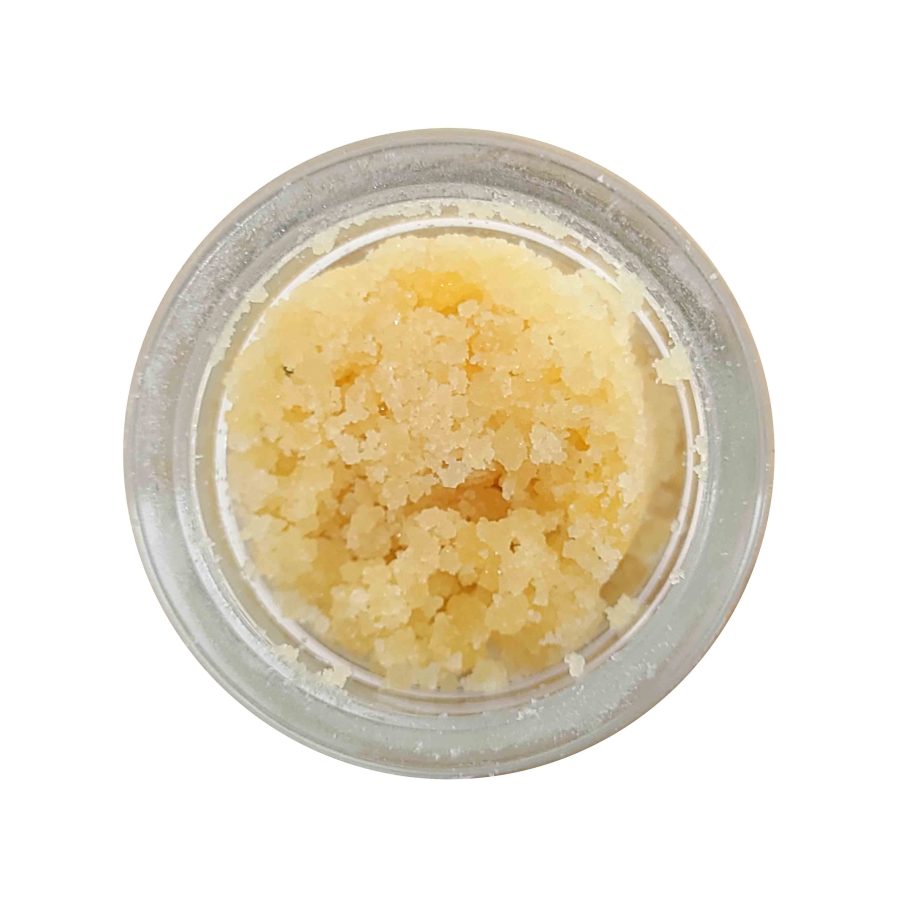 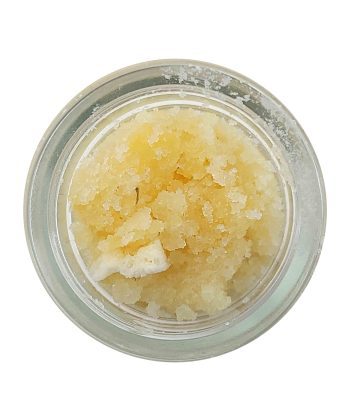 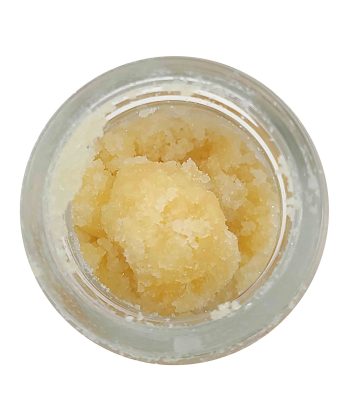 Peach OG is an incredibly rare indica dominant hybrid (85% indica/15% sativa) strain with relatively unknown genetics, although it is commonly agreed among cannabis users that it is a cross between OG Kush and another unknown strain. Users describe the Peach OG high as having an immediate onset of a mildly uplifting euphoria that leaves you slightly energized with a sense of focus and motivation. This head high fades into a relaxing warming body buzz that slowly ebbs throughout your body, leaving you slightly sedated yet relaxed and happy. In all, these effects are very mellow, making Peach OG ideal for all levels of users.