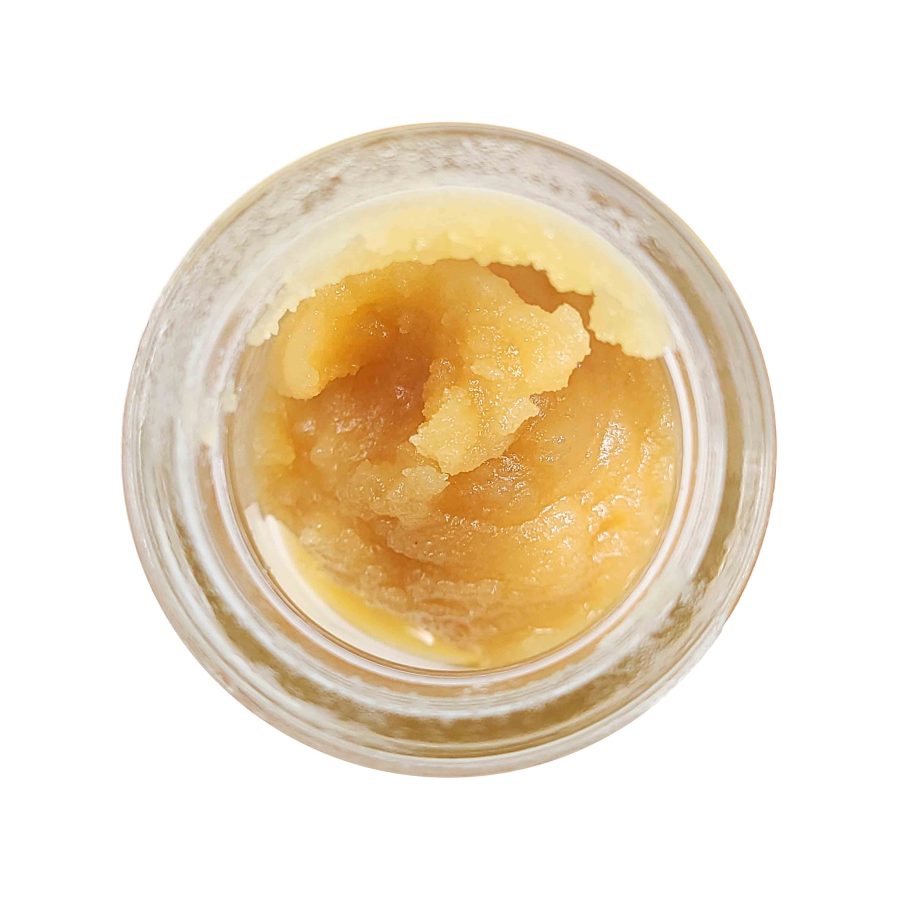 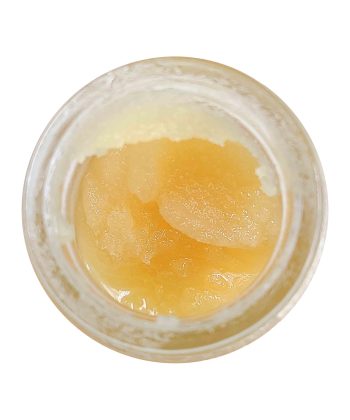 Pink Kush live resin, as coveted as its OG Kush relative, is an indica-dominant hybrid with powerful body-focused effects. In its exceptional variations, pink kush live resin’s hairs burst from bright green buds barely visible under a blanket of sugar-like trichomes, with traces of sweet vanilla and candy perfume.

The potency of this strain could be considered overpowering, and even small doses are known to eliminate pain, insomnia, and appetite loss.

Growers have to wait 10 to 11 weeks for Pink Kush’s flower, but high yields of top-shelf buds are worth the wait.

Many popular types of cannabis extracts such as Shatter and Wax are made by dousing cannabis buds with solvents to separate the trichomes from the rest of the plant material. The solvents are then purged to leave you with a potent extract that’s high in cannabinoids. Some concentrates, such as Hash and Rosin, use solventless methods. However, Live Resin is one of the trickiest to make.
While most concentrates are made from dried and cured cannabis buds, Live Resin is made from fresh cannabis flowers and buds that have been flash-frozen. As such, Live Resin retains much of the fresh flavour from the terpenes of the plant. On top of that, it also contains high levels of cannabinoids making for a high-quality cannabis extract.