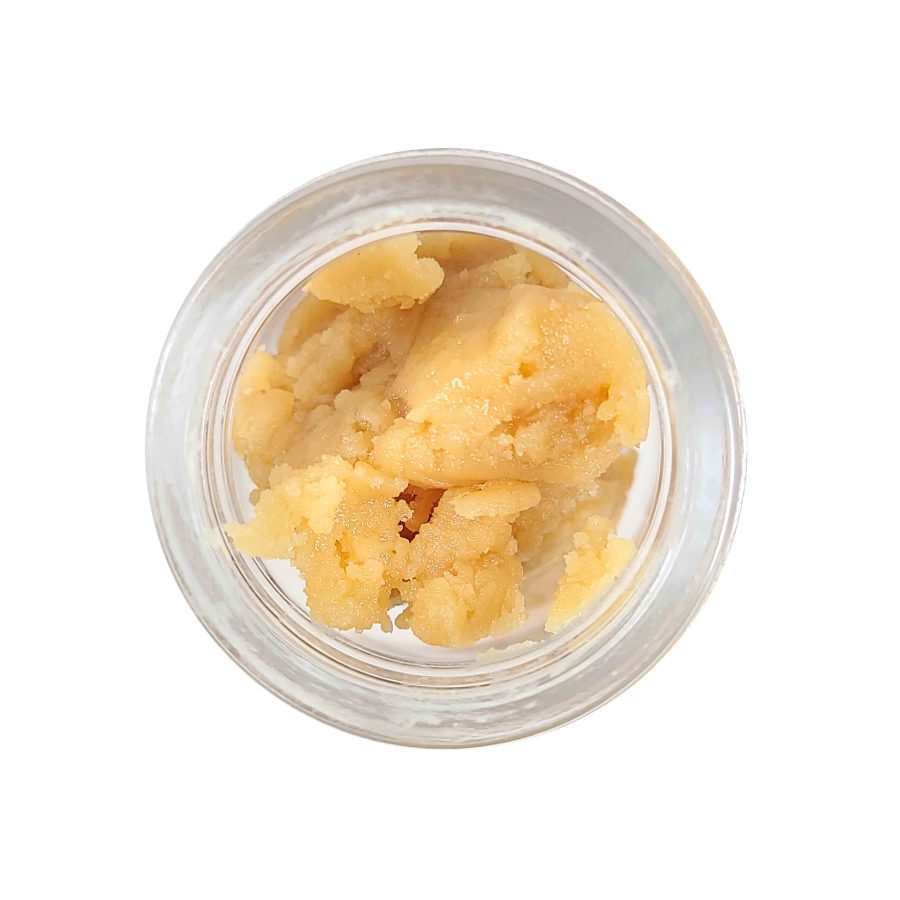 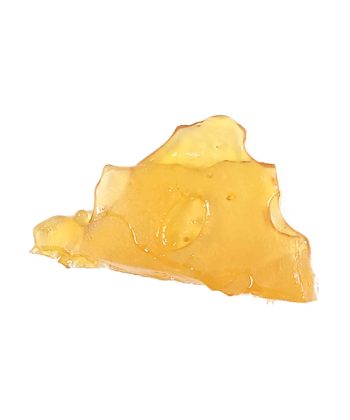 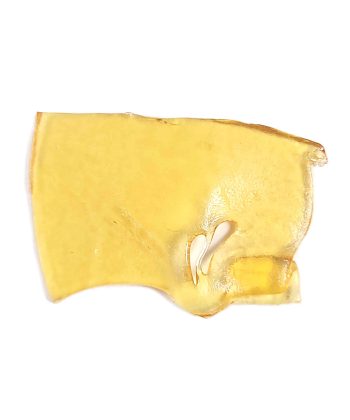 Pink Poncho Budder is as delicious as it is beautiful. No one is certain about this strain’s lineage, but it’s widely believed that she’s a descendant of OG Kush. This budder strain lives up to its name with amazing coloration and a powerful high and is popular in the Pacific Northwest and Canada.

When it comes to getting high, Pink Ponchs budder brings relaxation with a twist of happy giggles. Users will find that they are instantly taken to a euphoric head-space, as even the potential of a negative thought is far from the mind.

As the high gets deeper and deeper, you’ll feel light as a feather and wonder how many hours your high will last – hint, the answer is many, many hours. Keep in mind that this budder strain is known to create munchies that won’t quit, so make sure you have a kitchen full of food or at least your local pizza delivery chain on speed dial.

Medical patients tend to gravitate toward Pink Poncho budder for its overwhelming body effects that work to combat physical pain, migraines, and nausea. Used frequently to overcome stress, anxiety, and extreme nervousness, it’s a great way to calm yourself down and enjoy a carefree day. If used later in the evening, smoking a decent amount of this budder strain will lull you into a deep sleep.