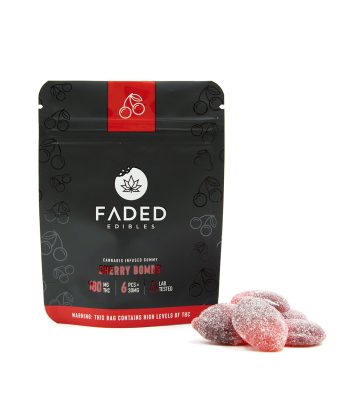 The smell of the strain is a pungent aroma, an interesting blend of earthy spiciness with hints of sweetness and berry undertones. Platinum Girl Scout Cookie buds are a vivid sage green colour and are heavily coated with crystal trichomes. These generously frosted sage green nuggets also feature dashes of dark purple tinges, making it a truly beautiful strain.

Platinum Girl Scout Cookies, despite the outlandish name, actually have a plethora of practical medical applications. The pain-relieving effects can be great for dulling migraines and arthritis pain. It can also be used in the treatment of fibromyalgia, a disorder with a bucket list of symptoms including headaches, fatigue, depression, anxiety, and overall pain throughout the body. Platinum Girl Scout Cookies can also be used to treat symptoms of Attention Deficit Disorder (ADD) and Attention Deficit Hyperactivity Disorder (ADHD). Both physical and mental problems will quickly drift away when medicating with Platinum Girl Scout Cookies. While the effects of this strain are balanced between a mind stone and body stone, the potential does exist for heavy sedation and heavy drowsiness, so be advised to dose in a fashion supplemental to your schedule.

5.0
Rated 5.00 out of 5
Based on 3 reviews
Powered by Customer Reviews plugin
Add a review Cancel reply
Please register to get your referral link.