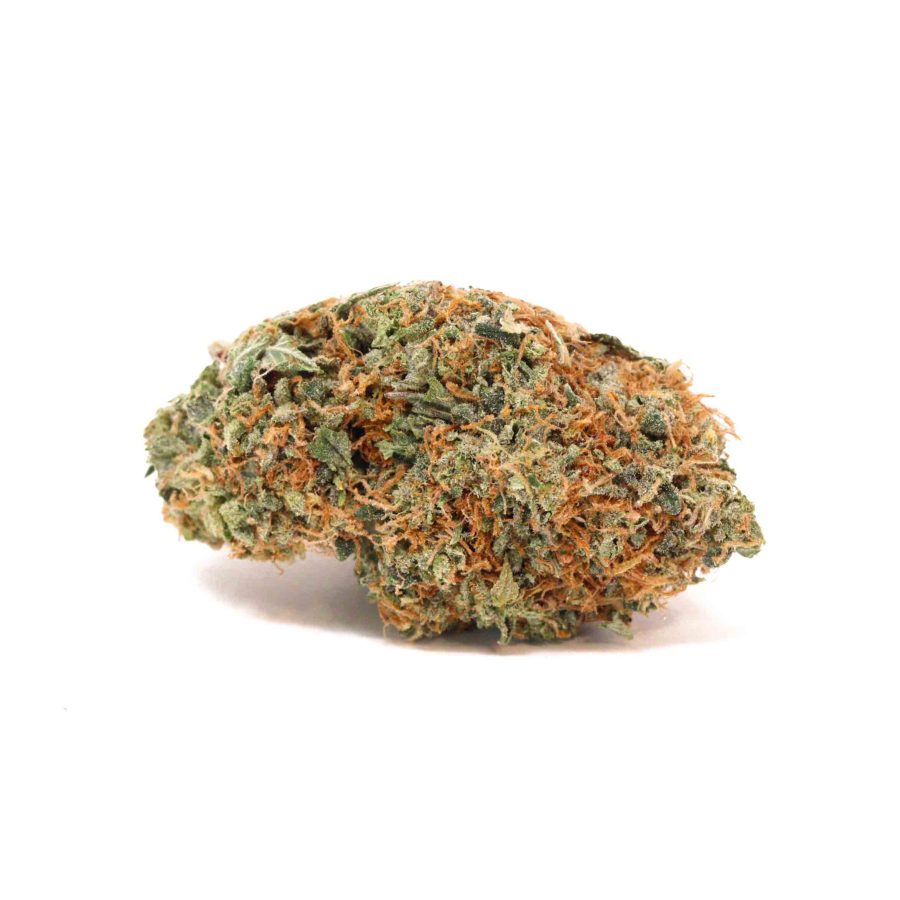 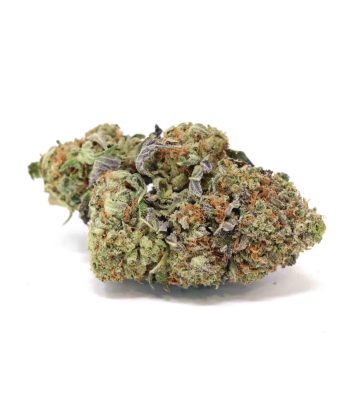 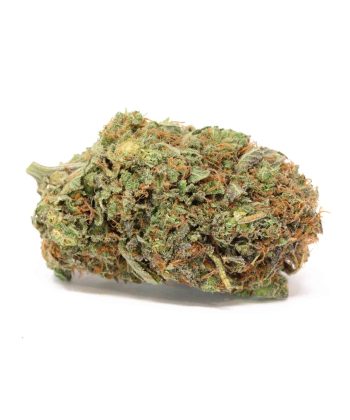 Pre 98 Bubba Kush is an indica dominant hybrid strain of cannabis, originating before the panic of the great Y2K catastrophe (that never happened). The strain has been a favourite of indica lovers for over a decade, offering a heavy body stone that is great for lazy days or to unwind at night after busy days. The origins of the strain are rather sketchy, with some saying it was a landrace variety imported from Pakistan/Afghanistan in the ’80s, to other claims by breeder Bubba which state the strain appeared quite a by accident, even linking its early days to hip hop group Cypress Hill.

Pre 98 Bubba Kush has a pungent citrus aroma wrapped up with a delicious Earthiness. Many users even find an aftertaste of coffee to be prevalent upon exhalation. While the smoke is a bit harsh and the taste of the strain isn’t quite as pronounced as the scent suggests, it is still a great strain, especially for those who favour indica.

The medium-hued green buds of Pre 98 Bubba Kush are well frosted with glistening trichome heads. Dashes of dark purple give the nuggets a haunting look when coupled with the generous frosting of crystals.

The effects of this smoke are considerably potent, so be advised that a deep relaxation will set in. This makes Pre 98 Bubba Kush great in the treatment of insomnia, the buds commonly lulling users into a deep sleep. It can also stave off feelings of anxiety or depression with the feelings of mood elevation it offers. The effects are long-lasting, so it’s also a good strain when used to alleviate pain ñ at the onset of a migraine a quick toke of Pre 98 Bubba Kush will certainly prove beneficial. Those who suffer symptoms of Post Traumatic Stress Disorder (PTSD), Attention Deficit Disorder (ADD), Attention Deficit Hyperactivity Disorder (ADHD), and Bipolar Disorder.

Flowering time for this strain is generally right around 9 to 10 weeks, although some claim flowering time can be achieved in as soon as 7 weeks. Pre 98 Bubba Kush yields aren’t quite as favourable as other strains, but the sticky, dense nugs will surely make the process worth it.