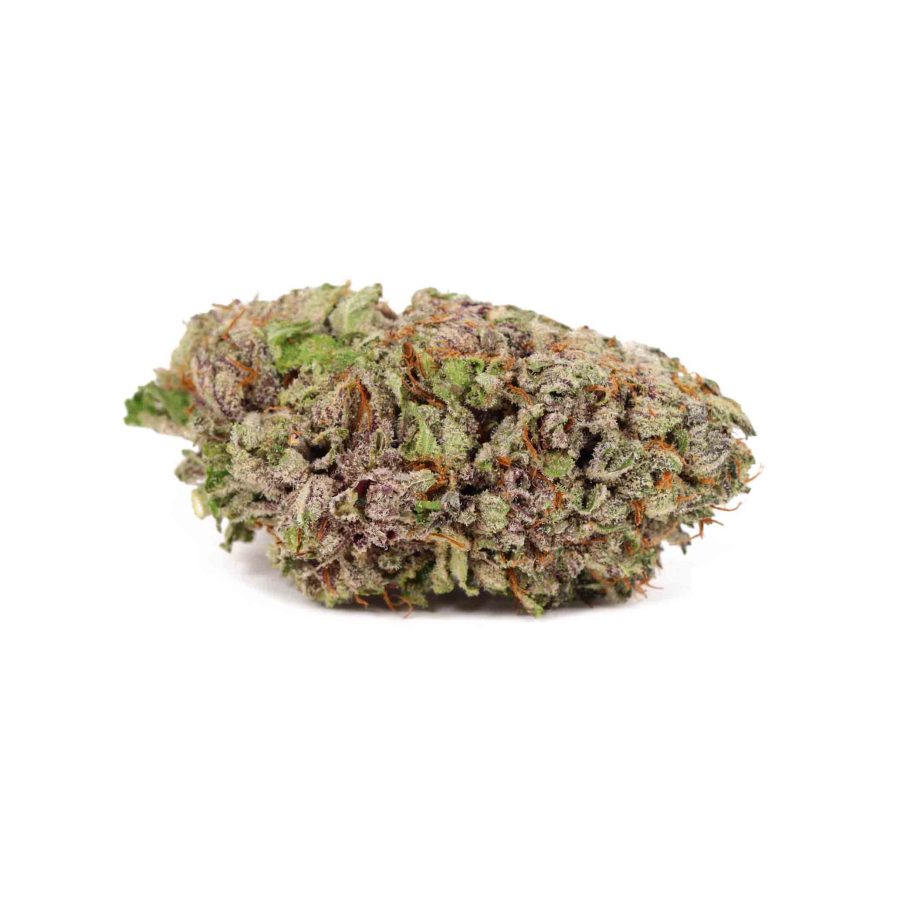 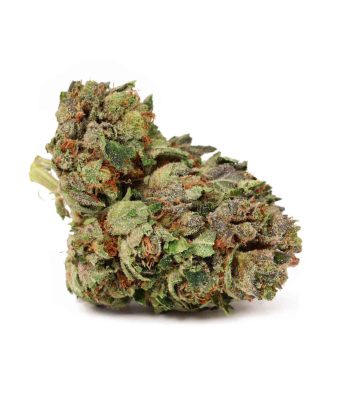 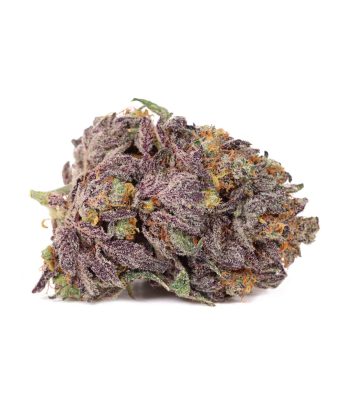 Rated 4.40 out of 5 based on 5 customer ratings
5 Reviews
Email to a friend

The plant was most likely crossed with one of the purple Indica strains, as Purple Jolly Rancher is Indica dominant. Because Purple Jolly Rancher is Indica dominant, it will stay on the small side and produce a crop that is greater than average. This strain, which is an Indica strain, takes between eight and nine weeks to flower.

This cannabis has a sweet blue raspberry candy taste with hints of berry and plum. The buds are dense, sticky and covered in trichomes.

The cannabis strain is balanced and fruity, with flavors that are quite sweet and fresh. The opposite of a creeper, the strain delivers a bodily high that overwhelms any cerebral effects in the first hit. Users may find themselves laying down and drifting off to sleep quickly after smoking Purple Jolly Rancher. This marijuana type can help with inflammation and is often used to combat insomnia. Purple Jolly Rancher can have some adverse effects, including couch-lock, dry eyes and mouth, paranoia, and anxiety. Growing Purple Jolly Rancher indoors is the best way to cultivate this strain. Purple Jolly Rancher is resistant to mould and mildew, making it a low-maintenance option for growers.