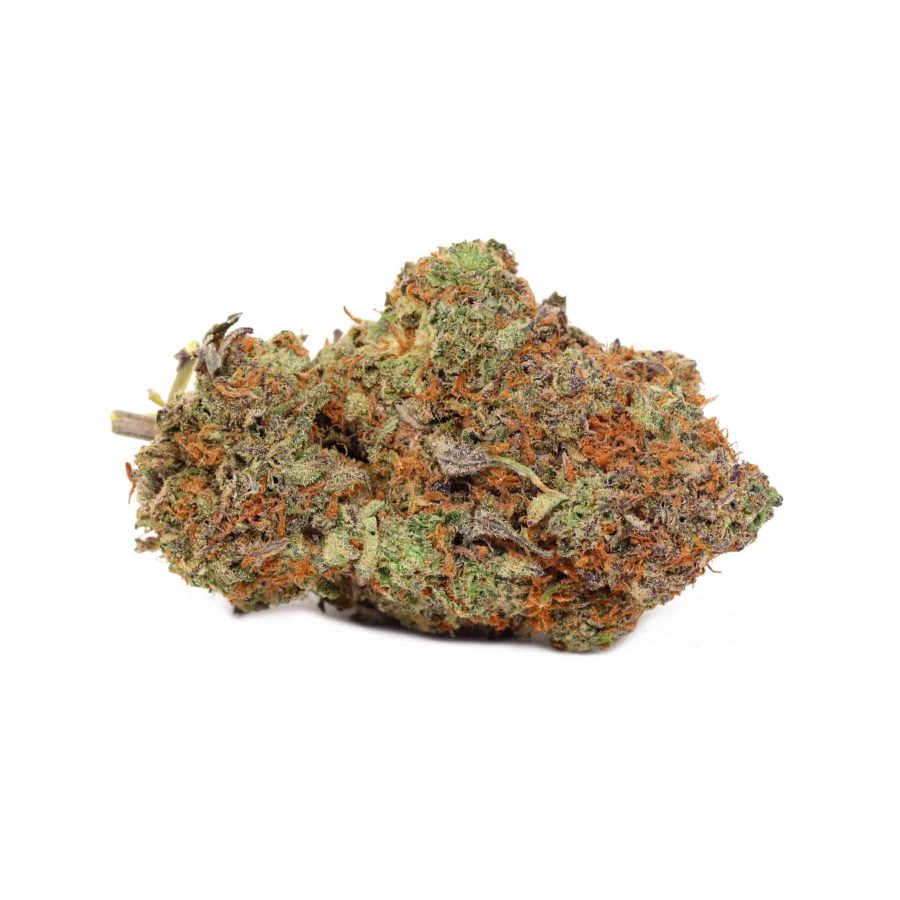 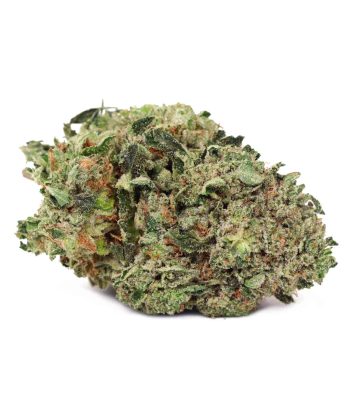 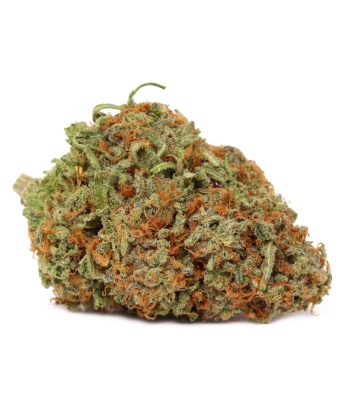 In its true form, Super Lemon Haze is a Sativa dominant hybrid created by Arjan of Green House Seeds. The breeder began with a female from his infamous Super Silver Haze genetics – which won three consecutive Cannabis Cups in 1997, 1998 and 1999 – and carefully bred this with a 3-way cross of Haze, Skunk #1 and Northern Lights #5.

The genetics of Super Lemon Haze combine sweet and tart, lemony tastes (partially due to the terpene Limonene) and aromas that make for a mellow high that begins in the body but quickly flows to the mind. The THC count of this strain can reach as high as 25 percent, which can lead to paranoia and anxiety when consumed in larger quantities by novice smokers.

Super Lemon Haze typically exhibits several terpenes, which are organic compounds that are produced by many plants, including cannabis. The most common dominant terpenes found in this strain are limonene, which is also found in citrus fruits such as lemons, and terpinolene. Terpenes present at lower levels may include beta-caryophyllene, ocimene, and myrcene, depending on the plant’s genotype.

Energetic and social, this hybrid can be a great daytime medication for eliminating fatigue, anxiety and stress. The mood-elevating properties of Super Lemon Haze may also help regulate mood disorders, such as chronic depression, PTSD and/or anxiety. This strain may help patients dealing with minor pains, nausea and appetite loss. It may also help patients overcome ADD/ADHD and migraines.

Not the best choice for amateurs’ first grow, Super Lemon Haze is a strain that does not require a lot of attention, though it may need support during flowering. That period of growth can last between 56 and 65 days, which makes plants ready for harvest in October or November outside. Super Lemon Haze is well suited for the Screen of Green technique. Inside growers may get as much as 600 grams per square meter to come harvest, outdoors this may be as much as 800 grams per plant. Super Lemon Haze is resistant to the fungus Botrytis, gray mould.

Paranoia is a common ill side-effect in novice consumers or those that consume too much for their body type along with bloodshot eyes and cottonmouth.